Battlefield 2042 Season 1: Release Date, Price, Leaks, News And Everything You Need To Know

Battlefield 2042 has been a long time coming for players, and now that EA have finally released the long awaited title, players are diving into all the action that the game has to offer.

While the base release of the game is fine and dandy for most players, the in-game seasons are going to have to wait until at least the New Year.

Here's all you need to know about Battlefield 2042's first season.

Battlefield 2042's first season won't be arriving until 2022 it appears, as the remainder of the year is going to be dedicated for pre-season.

This was noted in a new blog post by EA where they've noted the following.

In our first year of live service, we will deliver four Seasons, with four Battle Passes, four new Specialists, and new locations along with more fresh content. We also intend to deliver updates to Battlefield Portal that will give players more ways to build and share new Battlefield experiences with the world.

So, while we don't have the full details as of now, sometime in the early months of 2022 seems to be our best guess into when the game is going to release.

EA have also detailed some of the content that will be coming to the game, as they've noted over the course of 2022, they're indenting on releasing four new specialist and new maps.

As well, they've posted a sneak peak of the specialist we'll be able to test out during season one, and this can be viewed down below. 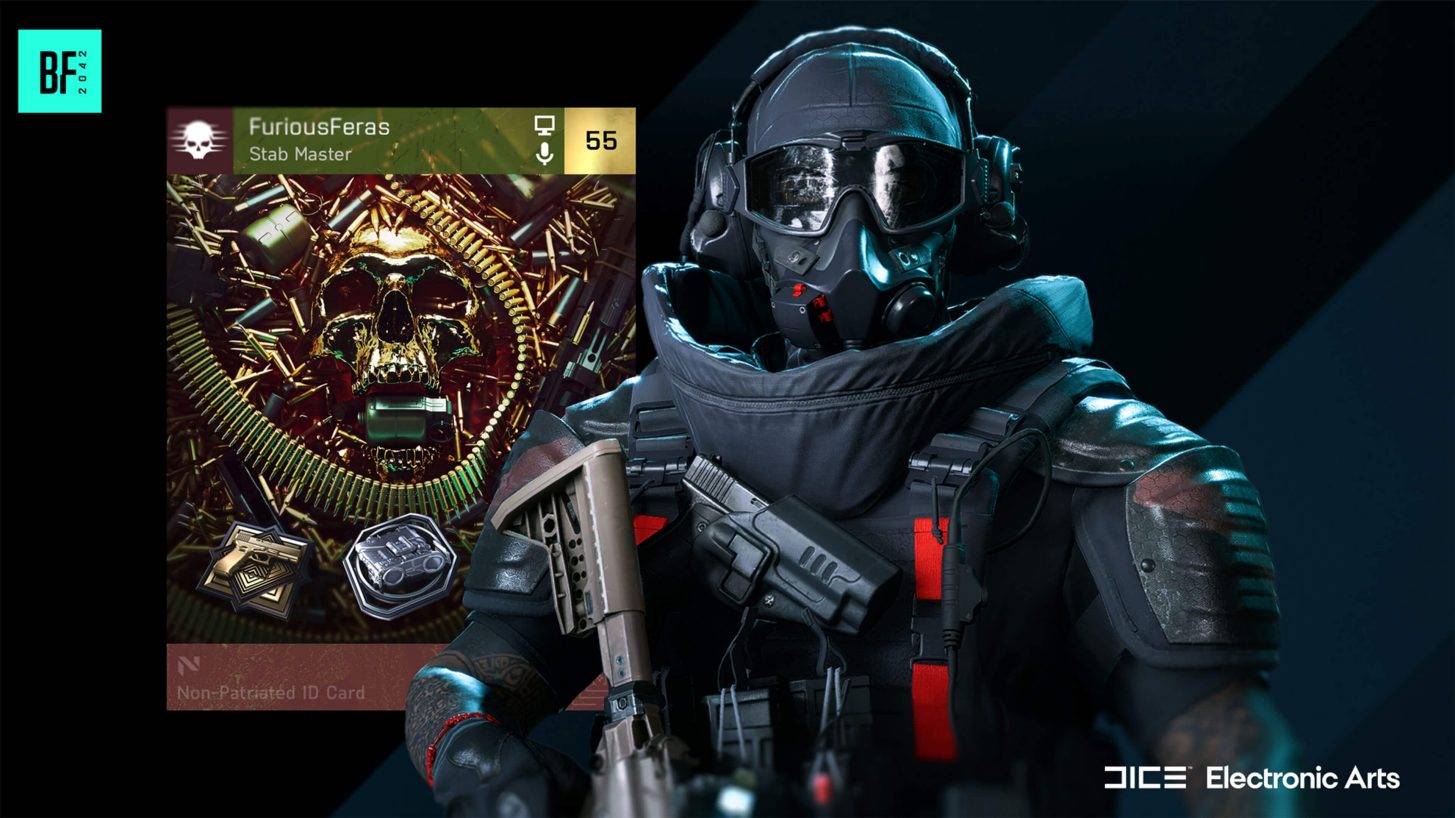