Start up the Batmobile — it looks like a new Fortnite Batman crossover event is winging its way into the digital world very soon! DC Comics has confirmed that there will be a crossover event with The Batman film slated to hit the big screen in 2022.

A trailer for the DC Fandome event on October 16 teased the crossover, and there has since been a lot of speculation about what this means for Fortnite and the upcoming season. DC Fandome only started last year but it has gained a reputation for giving fans some of the best sneak peeks of new DC projects.

Here are all the leaks and rumors we know so far about the Fortnite Batman crossover event.

One Fortnite leaker known as Shiina has claimed that we will indeed get more Fortnite/Batman crossover information during the Fandome event and that this will most likely be related to a DC comic released on October 26. It’s hoped that, despite the new film being delayed till 2022, the Fortnite crossover will be premiering during Season 8. With Season 7 soon drawing to a close on September 12th, that would mean new Batman content before the Fandome event, which could suggest that content would be staggered over the next few months.

In any case, including Robert Pattison’s Batman in Fortnite seems like a no-brainer as a promotional tie-in with the film, so fans can hope for a new skin relating to his incarnation of the Dark Knight along with other variations. Back in June 2021, the Armoured Batman Zero costume was released, obtainable from the Fortnite store or through buying all of the Batman Zero Point comics. There could be a similar promotional offer with the new Batman crossover event. 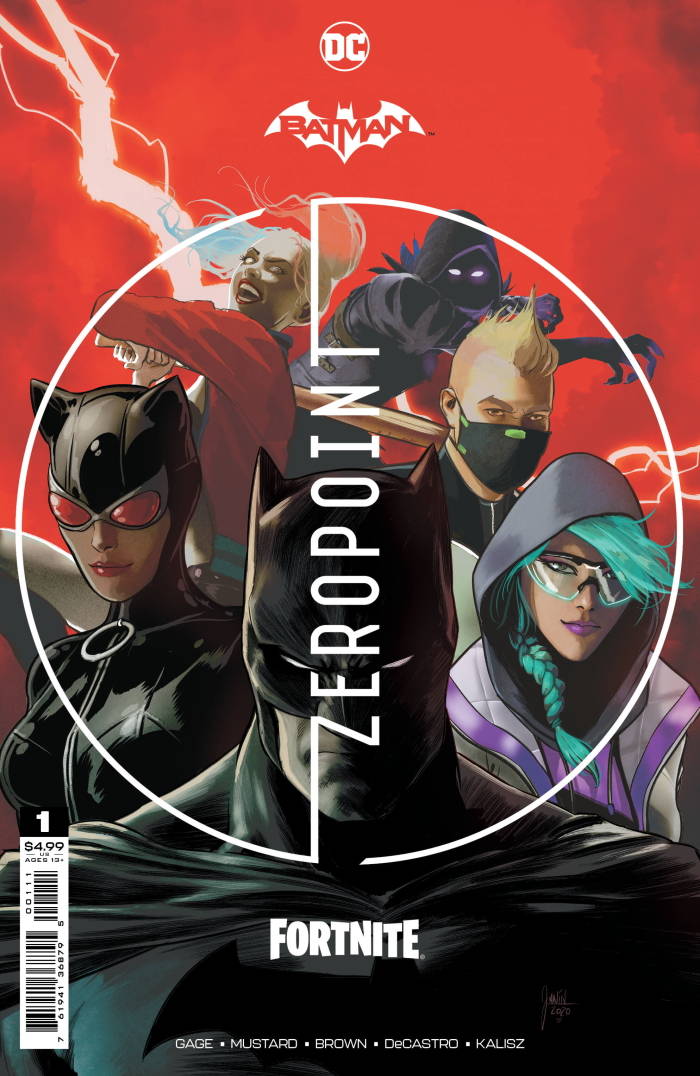 There have been further leaks providing more information on specific DC characters that could be appearing in Season 8. A new Fortnite leak account known as The Divergence Protocol posted some cryptic clues for the upcoming series that fans have unravelled. If these leaks are to be believed, this means that we can expect skins of The Penguin, The Riddler, and Batman Who Laughs (an alternate version of Batman who has killed The Joker in his universe).

Given that The Riddler and The Penguin will be appearing as antagonists in the upcoming film, there’s weight to the speculation that these characters will appear in the next Fortnite season. It would be very interesting if Fortnite were to embrace the cryptic puzzles that The Riddler uses to tease Batman and somehow incorporate that into gameplay.

The Divergence Protocol also posted this cryptic tweet: “Lexcorp Industries believes in uniting you with your destiny. You are the one who follows the thread, not the fibers. Balance yourself on the thread of reality, there’s not long left.” The original tweet no longer exists, but it has been reported on.

The mention of Lexcorp has inevitably led fans to speculate that Lex Luther will also be making an appearance in the next Fortnite instalment. It seems that there could be a whole roster of villains making their move in Season 8 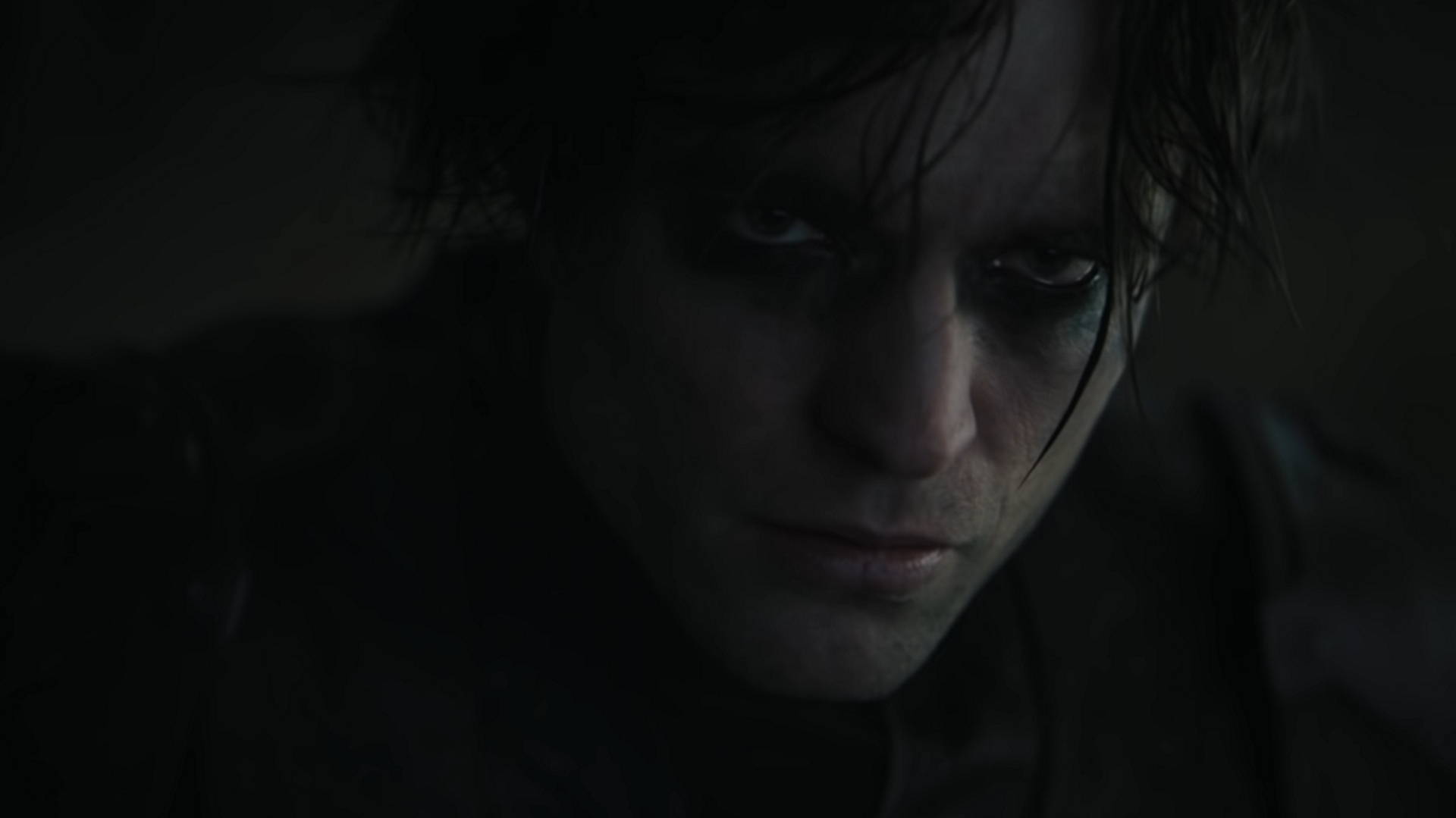