League of Legends next update, patch 12.2, is coming later this week!

With the start of Season 12 coming in to effect, we'll see how the previous changes for the new season unfold. These changes were implemented at the end of 2021, in preparation for the 2022 season. Riot have adjusted a few champions and items in the first patch of the new year.

With one patch under our belt, which was admittedly light on adjustments, this next patch will likely be much more significant.

We're being treated to a number of skins in this patch including Porcelain Edition, Crystal Rose, Withered Rose and Firecrackers.

The 12.2 update will arrive in League of Legends on Wednesday 19th January 2021. 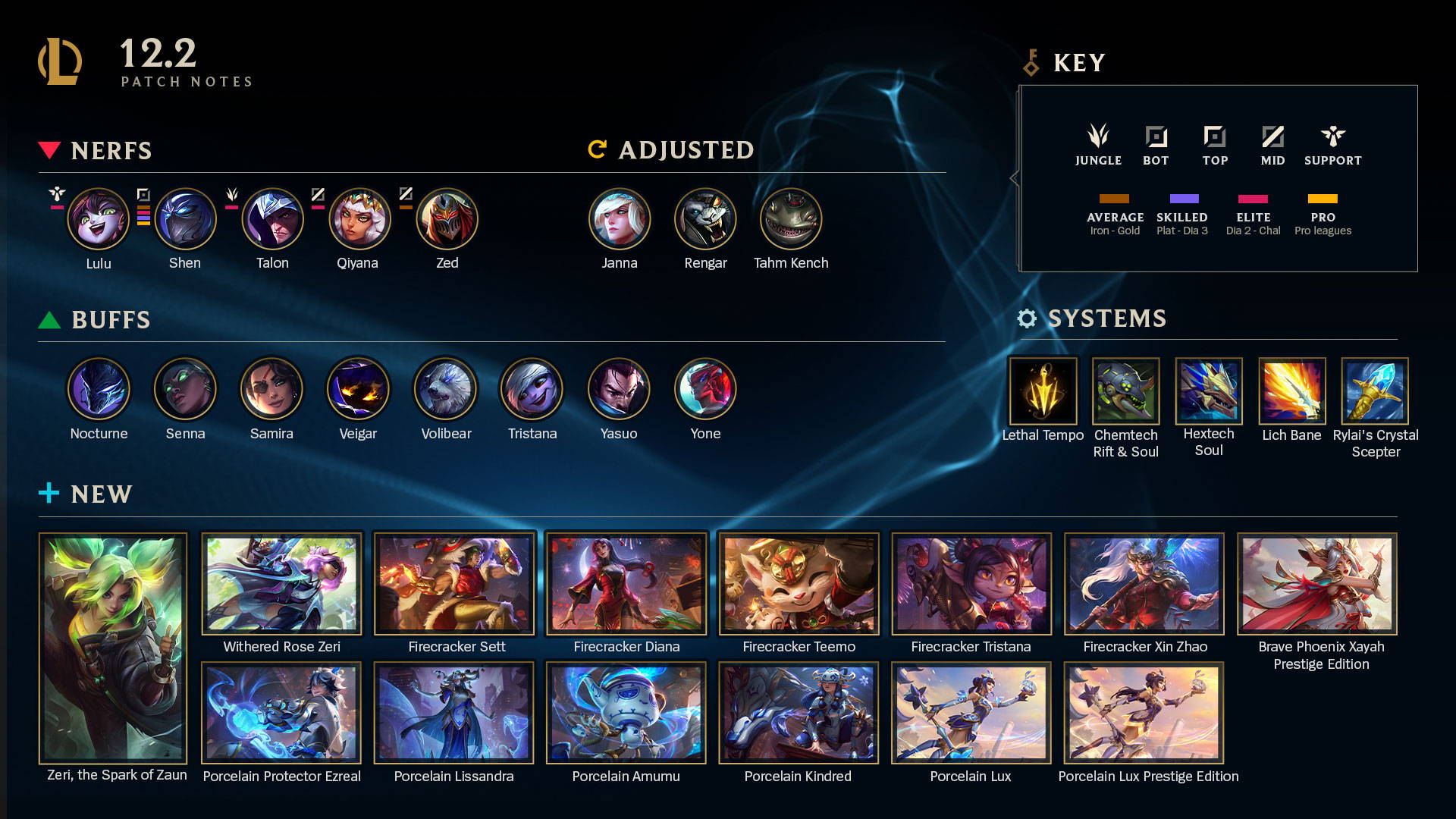 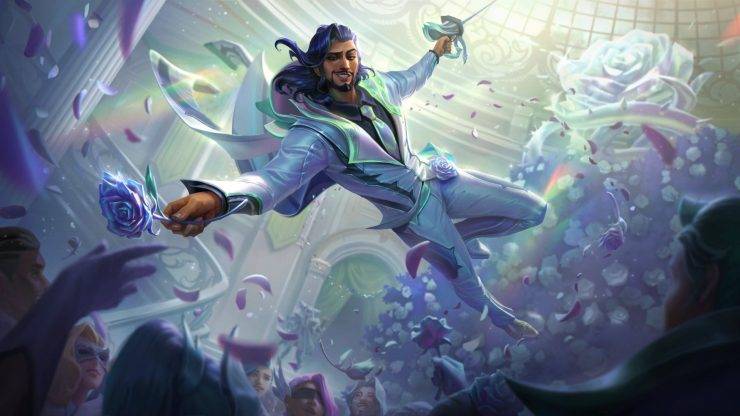 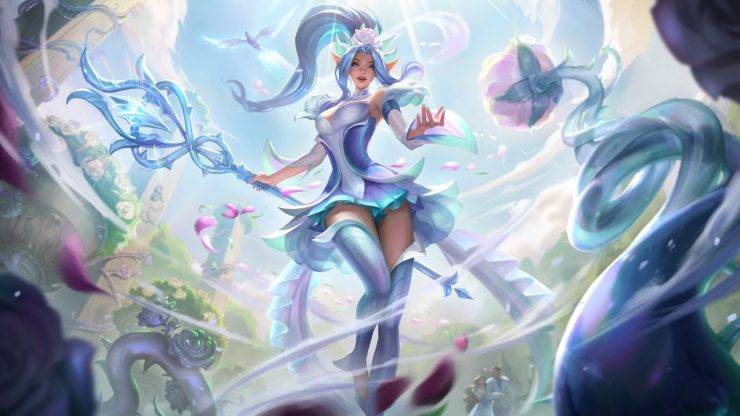 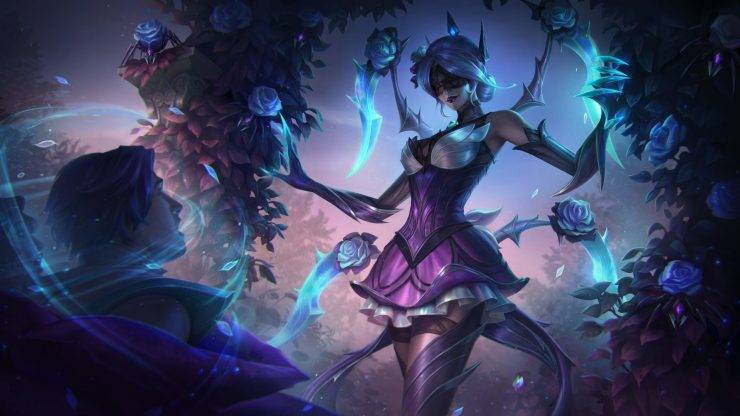 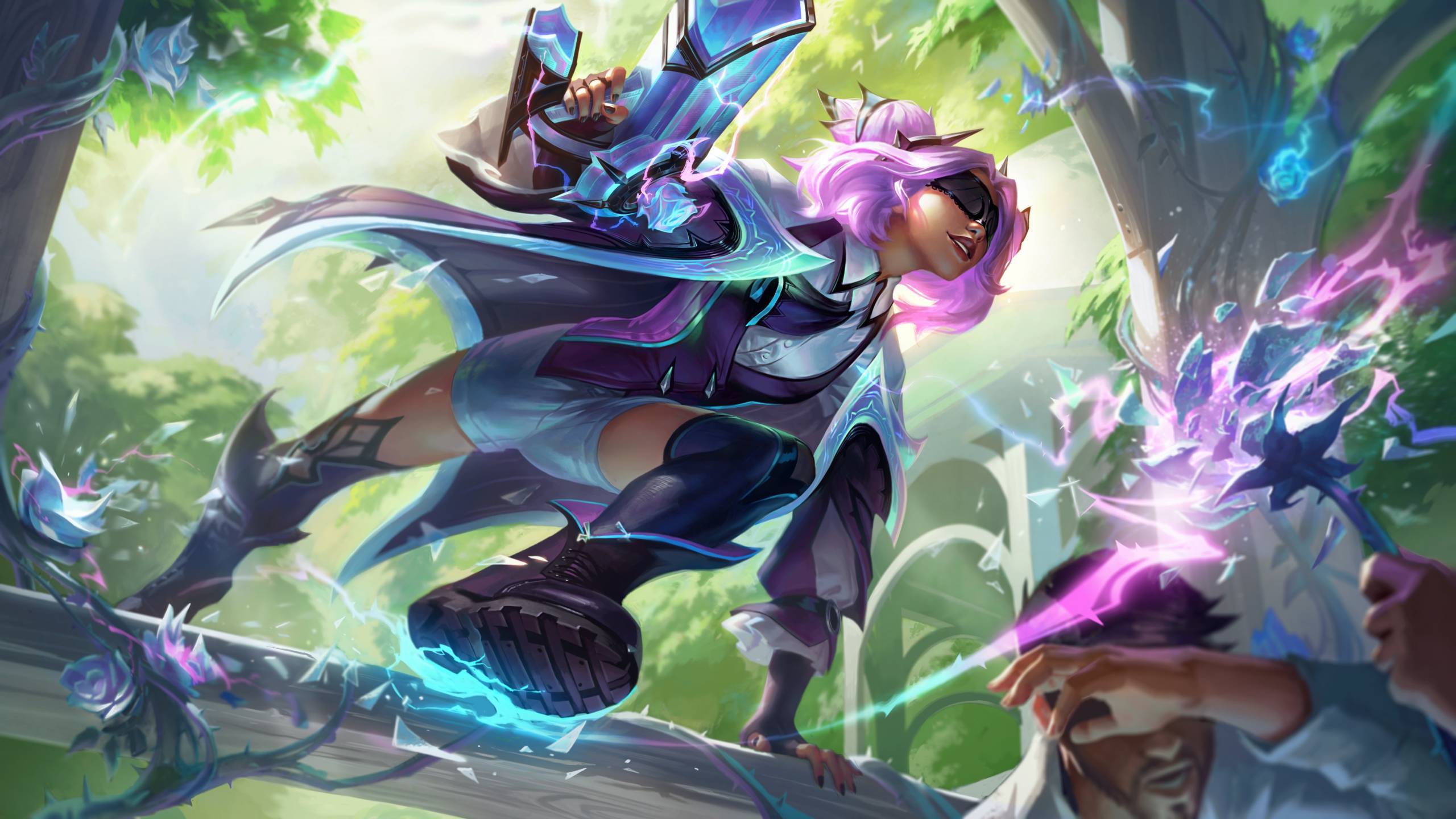 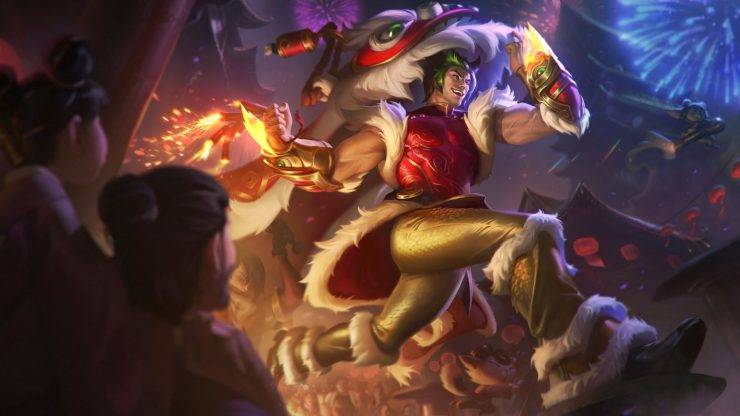 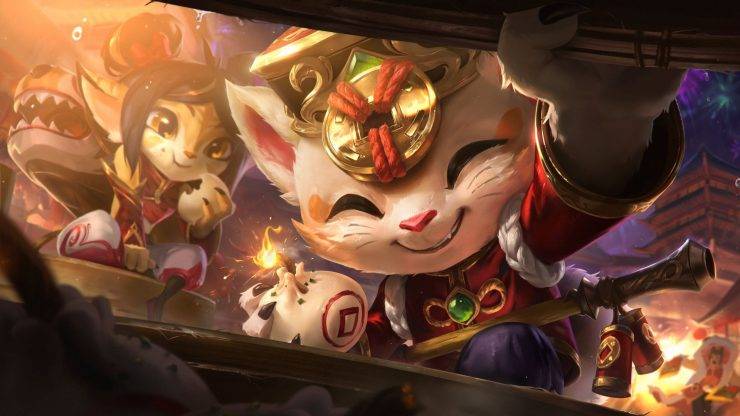 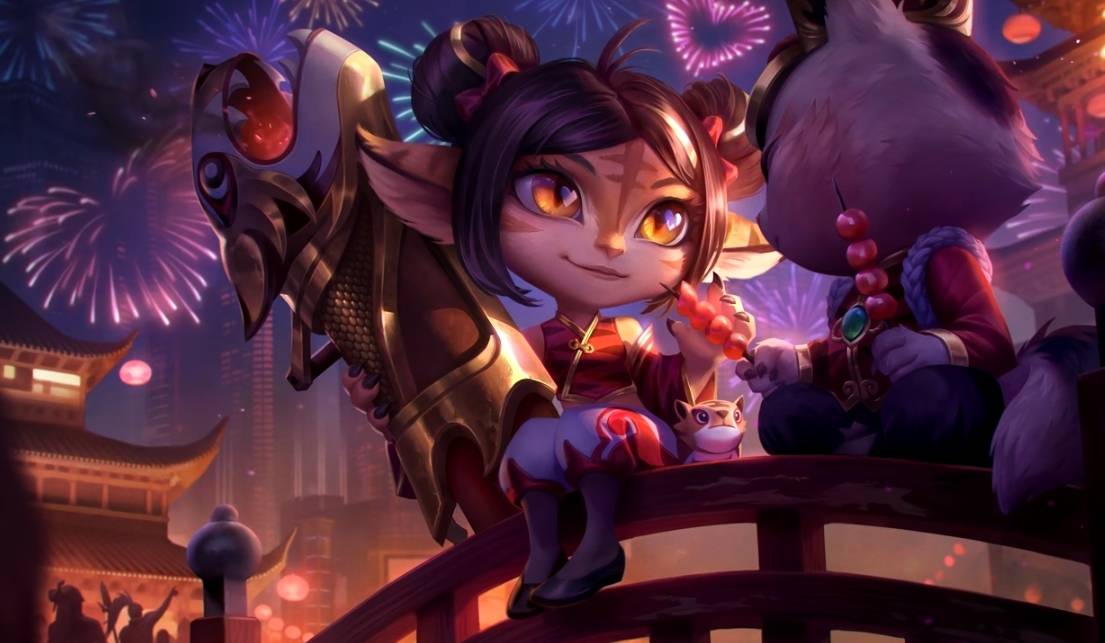 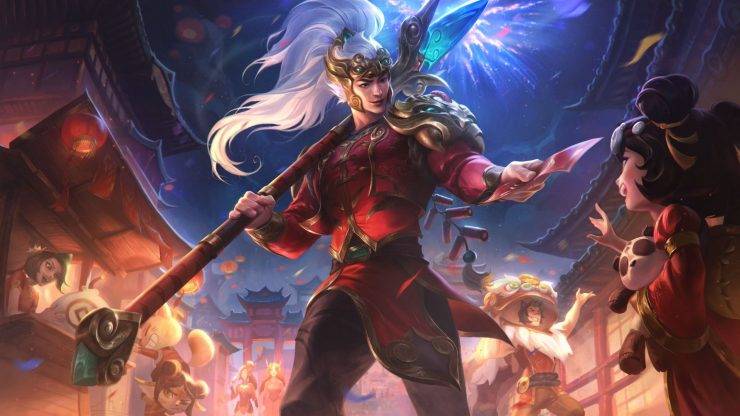 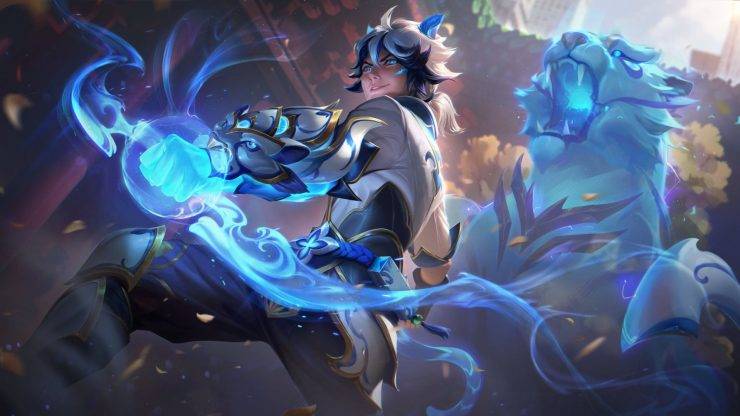 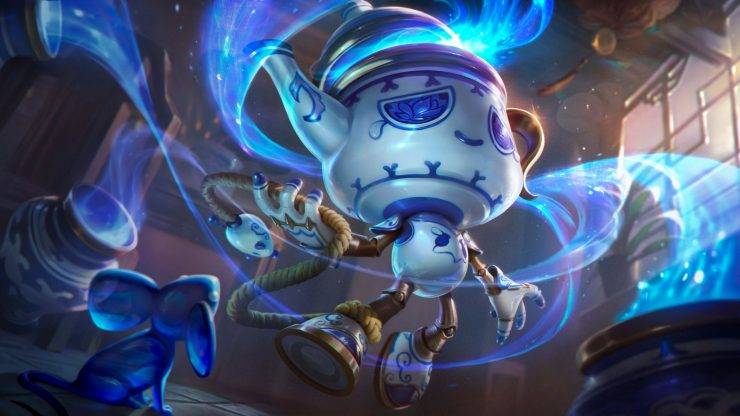 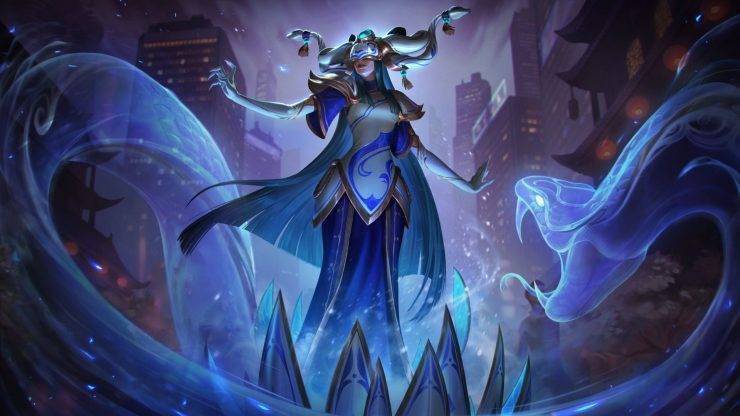 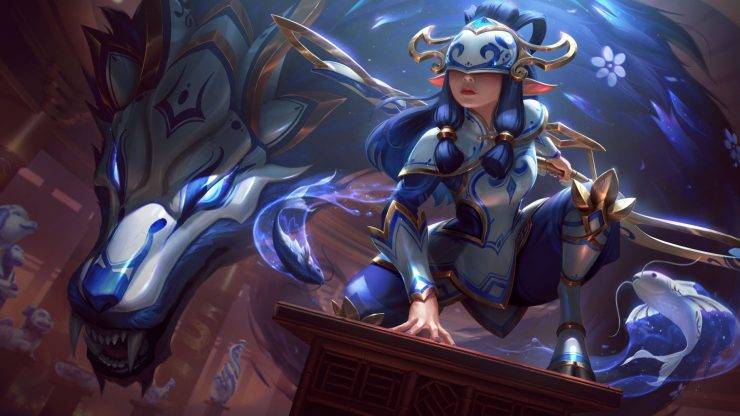 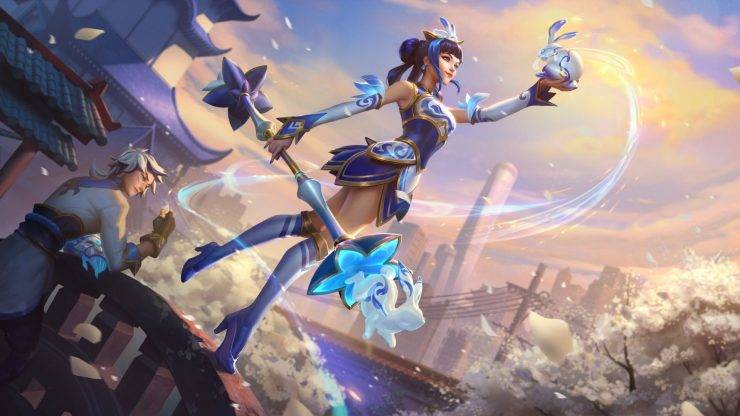 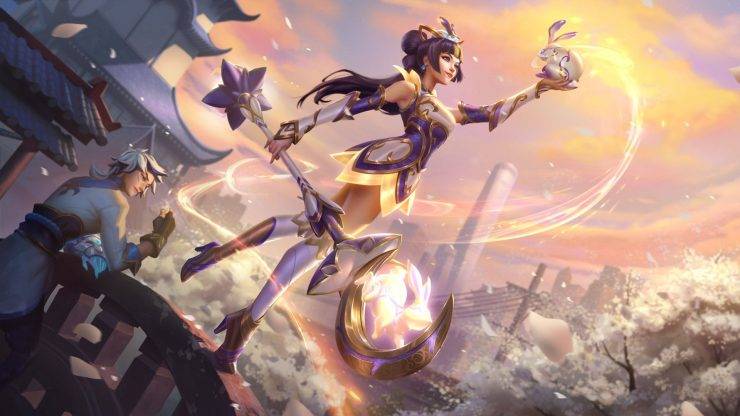