Splitgate Weapon Tier List, Best Guns And How To Use Them

The Halo and Portal love child that is Splitgate has rose to popularity recently and many players are jumping into the insanely addictive FPS.

If you're new to the game, you may be wondering what are the best weapons to use and how to use them.

Here's a comprehensive tier list for all weapons in Splitgate. 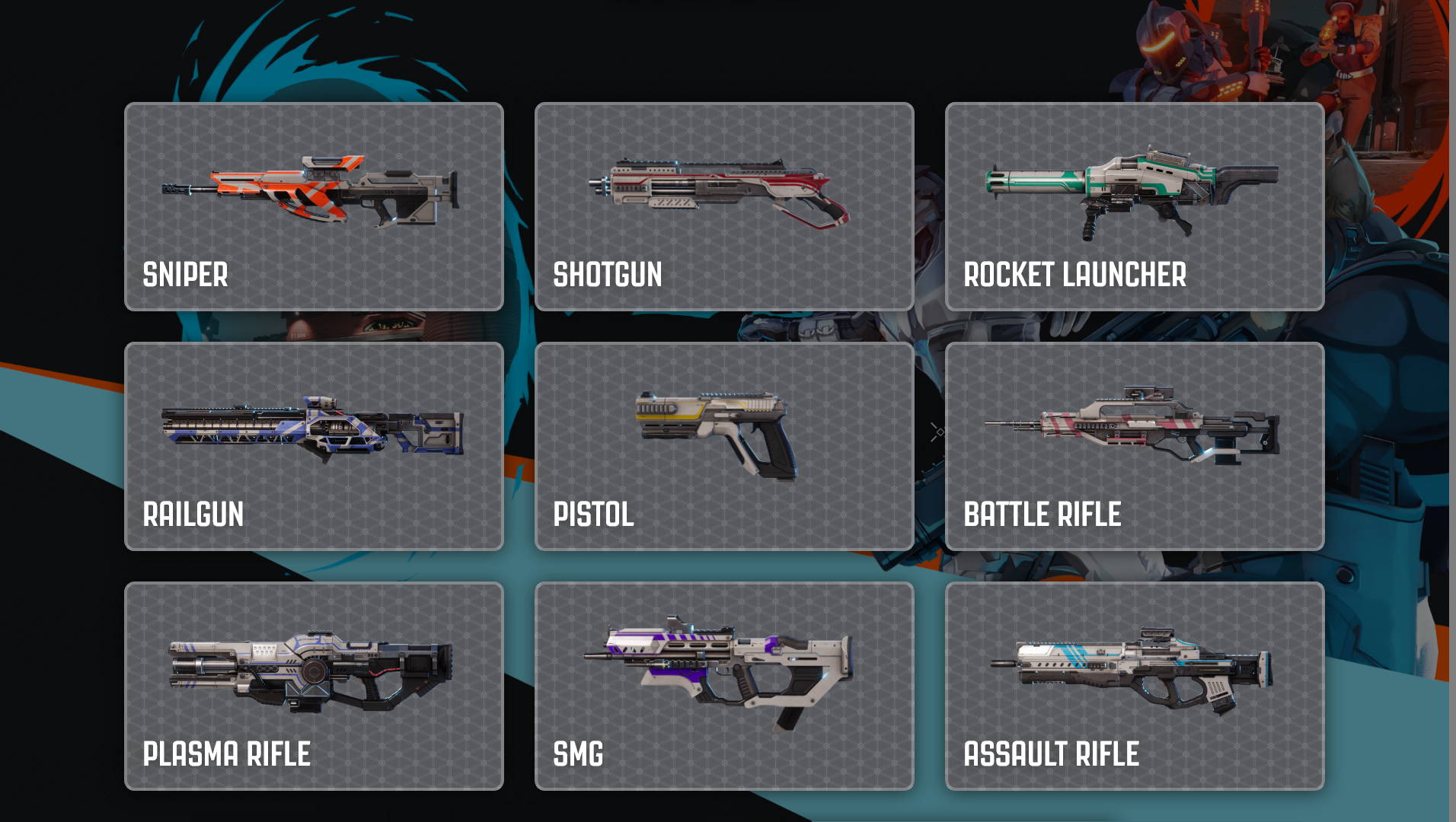 How To Use Weapons

The sniper rifle has the unique ability to shoot through enemies, allowing you to damage multiple players at once. It also does 150 damage on headshots, insta-killing foes. On the downside, it also has a long cooldown between shots and a slow reload time. The sniper rifle is best used at long ranges when you aren’t near any portal surfaces that opponents could use to sneak up on you.

The Shotgun: Better Than Melee

If you're not sure what your secondary weapon should be, pick up a shotgun. The boomstick is an insta-kill at close range, and can even one-shot enemies at medium range with a well placed headshot. Past medium range, however, it’ll serve as little more than a squirt gun. Swap to the shotgun when engaging one or two enemies at close range and you'll easily come out on top.

While most weapons in Splitgate are hitscan, the plasma rifle is a projectile weapon that shoots slow-moving plasma bolts. These plasma bolts are completely accurate, however, and do the same amount of damage at any range. That said, you can't get headshots with this weapon. The plasma rifle also has an overheating system rather than ammo. Because of this, it's a great choice for close-quarters maps where enemies could be around any corner. If you land your shots, you'll never be caught in the middle of reloading.

The Railgun has the same overheating system as the plasma rifle but reversed, You have to charge up shots before they actually fire. These shots are extremely powerful and can down enemies in a single blast. Not only that, they can go through multiple players as well. Use the railgun when you're confident in your aiming capabilities and aren't liable to panic when enemies start firefights with you. Patience and a calm hand are key with this one.

The Rocket Launcher is a projectile weapon that also does a good deal of splash damage around its impact point. The rockets it fires are extremely powerful, able to kill an enemy in one shot. Unfortunately, they’re also very slow. There are also only two rockets per clip, meaning you'll need to reload constantly. The Rocket launcher is a good choice for a secondary weapon that you can pull out in a panic. Think of it as a sort of get-out-of-jail-free card — aim it somewhat near an enemy and be the one to walk away.

The BFB is one of two melee weapons in Splitgate — the other being your fists. It's a decent enough alternative to your standard melee punch but does little in the way of combating enemies. If you're dead set on using it, be sure to learn how to portal near enemies and make hasty escapes. The BFB also "jumps'' you toward enemies when you swing if you're close enough. This can allow you to dodge enemy shots and close gaps.

The pistol isn't the best gun, but it also isn't the worst. It does about 22 damage per shot, and can down most players in five hits. If the carbine is too slow for you and the battle rifle is too unwieldy, the pistol can prove to be a great sidearm.

Finally, your own two fists may be your last resort in Splitgate. Like the BFB, using your fists boosts you closer to an enemy, but the effect is greatly diminished here. The damage you do with your fists is increased with your player's speed, meaning that if you were to use portals to gain momentum prior to a punch, you can deal far more damage.