Turn your enemies to ash

Season 11 of Apex Legends brings a brand new Legend to the mix in Ash - someone who's been speculated to join the game for quite some time. Now that she has arrived players are finding out just how strong she actually is.

Here's what you need to know about this new character and how to play her.

As of last season, there was only one robot running around Apex’s battle royale arena. With Escape, that number has doubled. Ash is a robot shell containing parts of the conscience of the former Dr. Ashleigh Reid. Segments of her sanity remain intact, but are at odds with her cold and calculating personality. While Pathfinder is pretty happy-go-lucky, Ash is far more serious and deadly. Her abilities, as shown below, reflect her attitude. 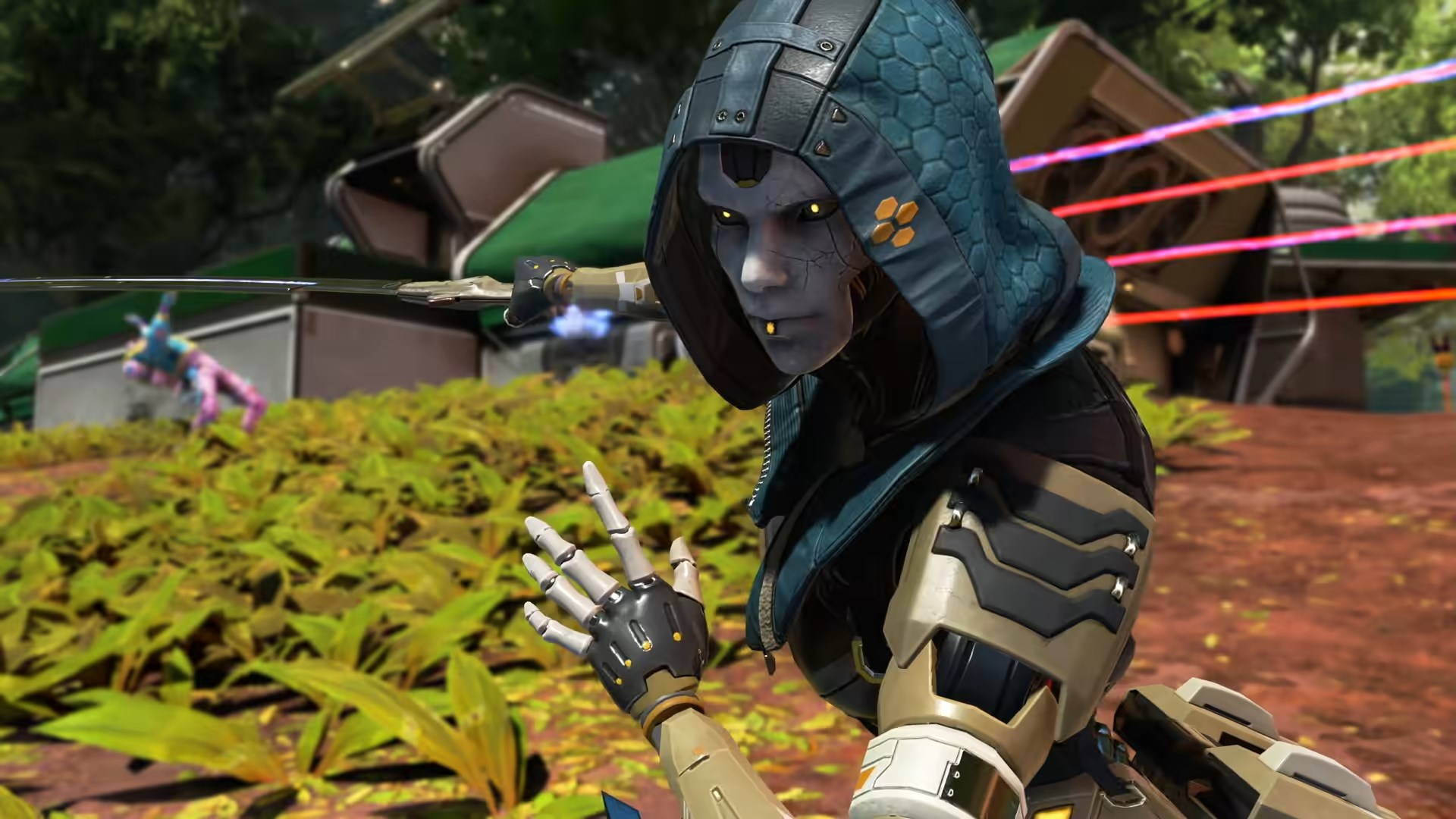 Ash's passive is probably her most salient feature. She can't use her map to see the location of every deathbox all of the time, but you can periodically check the map to see if fights are breaking out. Say a deathbox pops up on your map, and then another appears. This could mean that two players on one team are down, or that two teams have lost one player each. A third box popping up could mean a fight is over or that kill trades are continuing.

Using this information, teams can decide when the best time to approach an in-progress fight is. They can also use this information to avoid large fights in general. Let's say that there are four deathboxes in an area and no new ones are popping up. Your teammates can enter the area from one side, and you can use Ash's ultimate ability to position yourself on the other for a tight flank.

With Ash, the name of the game seems to be gathering intel about enemy teams, then sneaking around them to get the upper hand. Her Arc Snare is also a great way of tackling at least one retreating player or setting up a trap. If you like third-partying other squads as they fight, Ash will suit your team perfectly.