What Are Strongholds and Black Sites In Warzone 2?

One gameplay aspect that players are wondering the full scope of is Stronholds and Blacksites.

Here's what you need to know!

What Are Strongholds and Black Sites In Warzone 2?

Strongholds and Black Sites are new to Warzone, and they sorta resemble to the NPC backed strongholds within Apex Legends.

Infinity Ward has noted the following on Strongholds and Black Sites within Warzone 2. 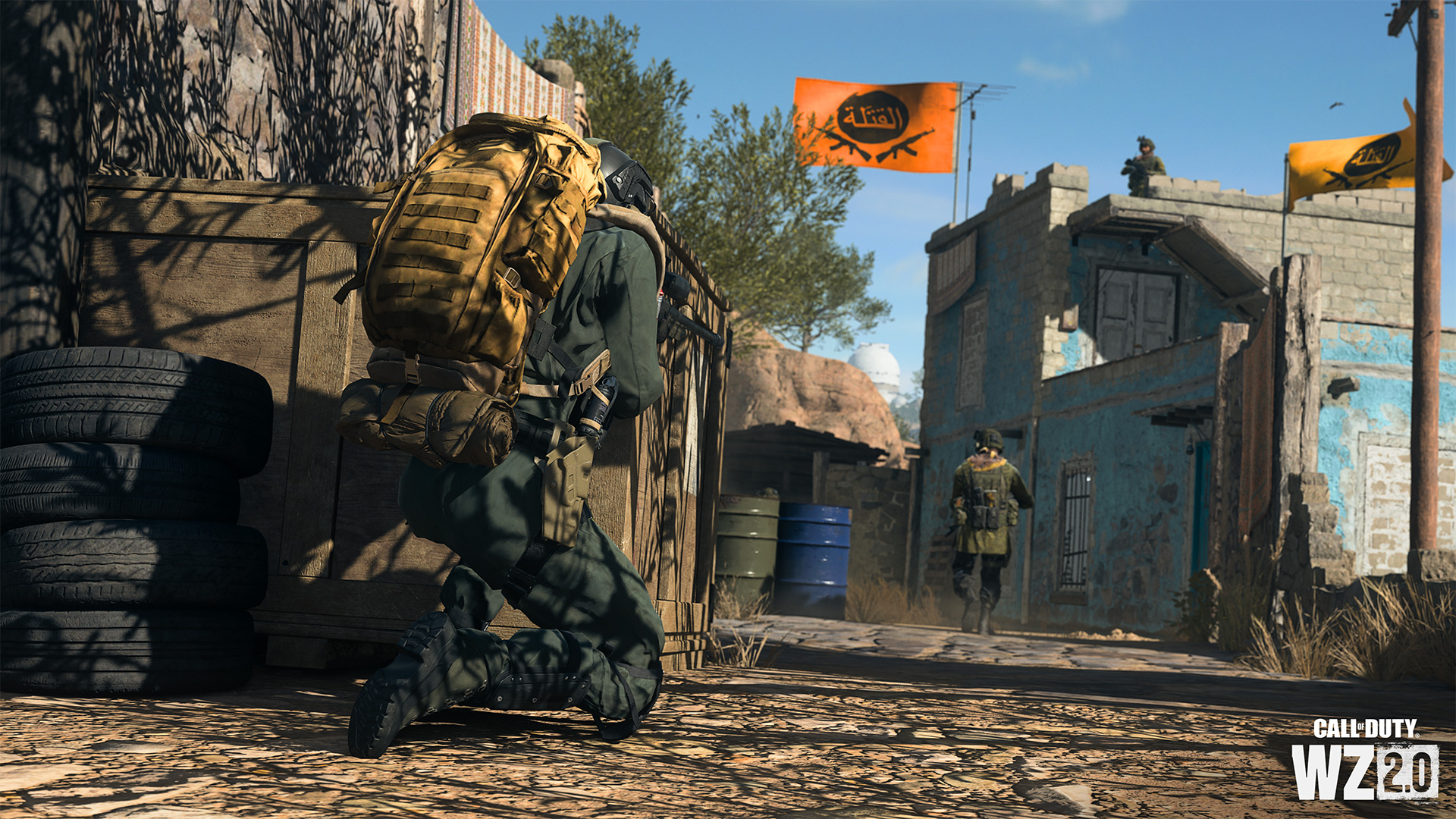 Another concept across both modes at launch is the presence of Strongholds and their more elite variant, the Black Site.

At the end of the first circle collapse in Battle Royale matches, three Strongholds are activated around the map and do not require a key for access. At the beginning of a DMZ match, several Strongholds will become accessible by finding a key somewhere around the map. In both modes, they are marked with large green castle icons and contain AI combatants.

In Battle Royale, the first team to reach a Stronghold must defuse a bomb before time expires. Otherwise, the objective is to clear a specific amount of enemies; both AI Combatants and rival Operators count. This is also the default objective in DMZ.

Once inside, Operators are free to take any items after clearing threats, which can include enemy Operator squads who can enter at any time. Completing a Stronghold in Battle Royale also offers a Loadout Crate and a temporary UAV effect of the surrounding area.

Black Sites, available only in Battle Royale, are a more dangerous form of Strongholds. This requires a key (Black Site Key) to access, which is given to the first Operator or squad that clears a Stronghold.

The Black Site is marked with a skull icon and contains considerably tougher enemies, including a unique Juggernaut boss. The reward for completing a Black Site is great: first, a permanent Weapon Blueprint is immediately rewarded for use in all modes. During the match itself, Operators also get tons of Legendary items, as well as a permanent UAV of the area surrounding the Black Site until it is in the circle collapse.

While the above is not necessary for success in either mode, it can certainly help you and the squad stock up on supplies and intel.