Everything We Know About Battlefield 2042's Beta

Battlefield 2042 is set to release in October, which is now only a month away. Dice and EA have been very hesitant to give too many details on the new game, but they have offered players one thing to look forward to: a beta. Besides the fact that this open beta exists, however, details on it are slim. Here's what we do know about the Battlefield 2042 beta, and when players can expect to jump into it.

Dice announced that a beta would take place for Battlefield 2042 during the latest EA Play Live broadcast. Developers stated that the beta would take place sometime in September, with no exact date range given. Even now, the official Battlefield 2042 Twitter account is hesitant to elaborate, instead posting a meme saying that, "September has 30 days."

This tweet may mean that the beta will take place towards the far end of September, potentially even starting at the end of the month. Reliable leaker Tom Henderson also received word from one of his trusted sources that the game is experiencing, "some internal delays." This could explain the lack of a solid beta date so far.

However, there are other sources pointing to the beta commencing much sooner. Streamer Lirik last week gave his viewers a hint that he may be playing Battlefield 2042 within the next week. "I will see you guys this coming week. Hint-hint, nudge-nudge — maybe able to play some Battlefield." It is possible that notable streamers have been given some form of a timetable in order to carve their streaming schedules around the betas for both Battlefield 2042 and Call of Duty: Vanguard this month.

Still, the only solid statement we have gotten from EA or Dice is that more information on the Battlefield 2042 beta is arriving this month. According to PlayStation Game Size — a Twitter account dedicated to posting when updates for games go live on the PlayStation network — a version of the Battlefield update has already been added. This version is available for the PlayStation 4 and PlayStation 5. This has not been independently confirmed, however. 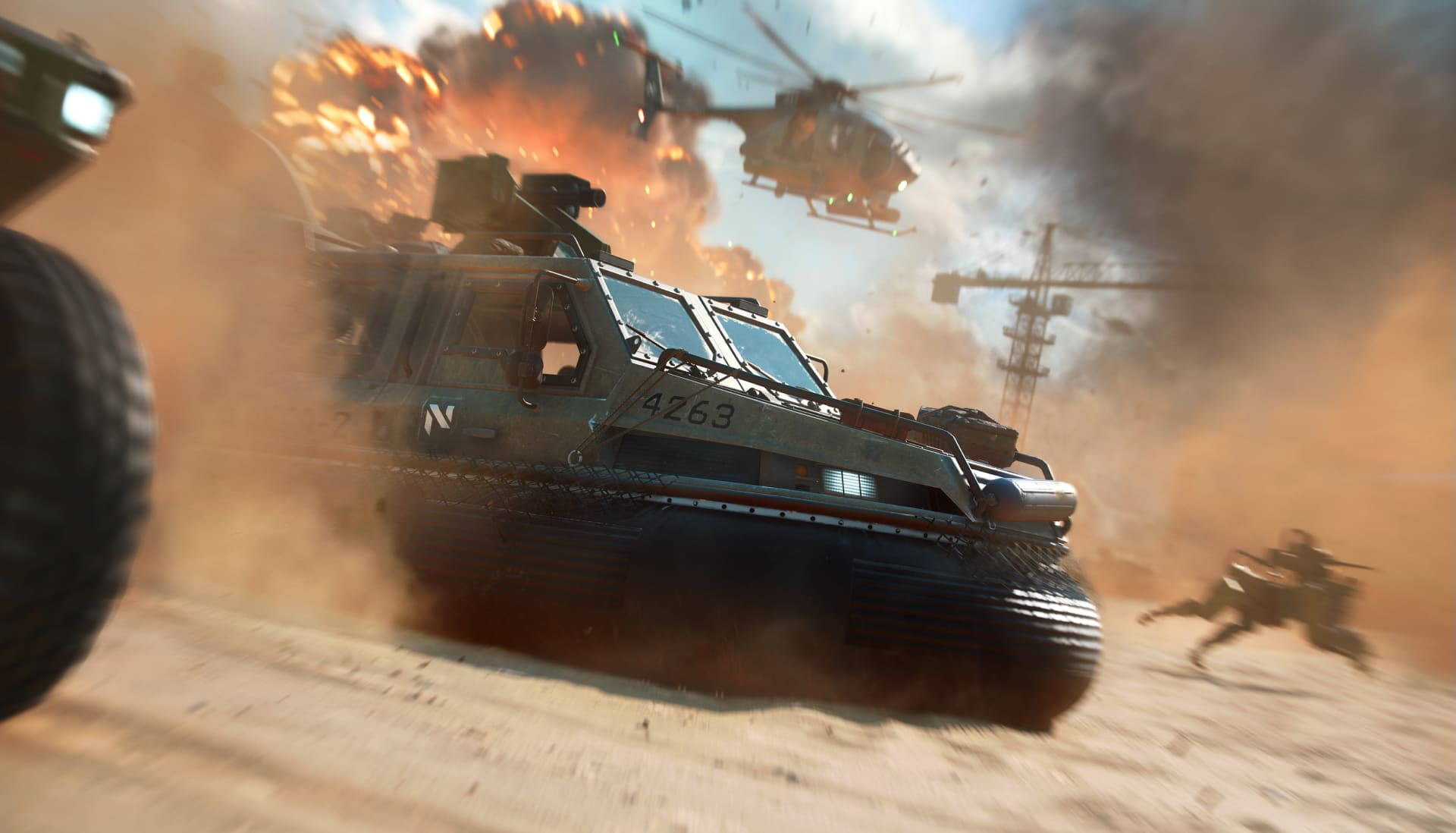 What Will Be in the Beta?

Still, there are some things that are more likely to be included than others. It's very unlikely that the recently announced Portal mode will show up in its entirety. Players will probably be unable to create and share custom game modes for the duration of the beta. However, some of the custom game modes made by creators and the developers themselves that were shown off in the last EA Play Live may be included as a taster for the mode.

Hazard mode is also unlikely to make an appearance. Dice has said that more information on this new game mode — which is speculated to be a mix of Escape From Tarkov and Battlefield — would be announced later in the year. Given that we still don't have a date for the beta and the game may be experiencing delays, an announcement involving Hazard mode still seems a way off. Of course, there’s always a chance that Dice releases information on Hazard mode and the beta at the same time such that it can be included.

Most likely, players will be able to play a select number of the new multiplayer maps in the Conquest and Breakthrough game modes. The 128-player limit will probably be the biggest technical leap for players to look out for in the beta, as well as the new weather systems. Given that betas are a chance for developers to show off their game to potential players, we'll probably get to play maps like Hourglass that should display the weather system in full force. 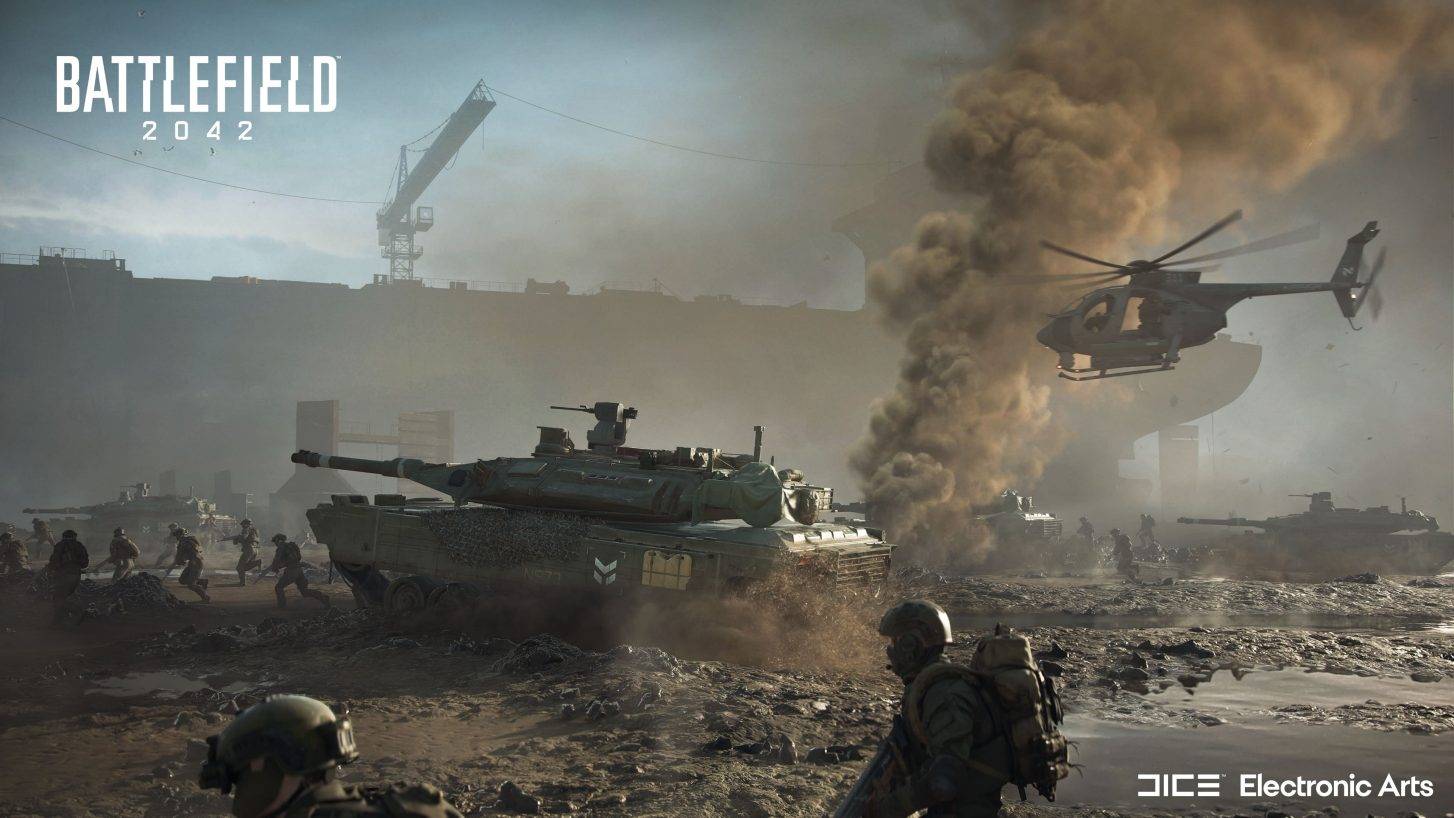 Unlike some betas, the Battlefield 2042 one will require players to pay to get in — at least at first. Right now, only those who have pre-ordered the game will be able to access it when it releases. There will most likely also be a free, open beta version available after some period of exclusivity. Every version of the game — Standard, Gold, and Ultimate — will grant players early access to the beta. Getting either the Gold or Ultimate edition of the game will also allow you to play the full game earlier than the Standard edition will.

There’s no sign that the beta will be restricted to one platform. Call of Duty: Vanguard's open beta is being restricted to PlayStation consoles for a portion of its time frame, but this is unlikely to happen for Battlefield 2042. While the game files have only been found on PlayStation Network, all pre-order links on the game's website state that owners will have early access to the beta.

Will the Game Be Delayed?

If Tom Henderson is to be believed, then there could be room for a delay in the game's actual release. Right now 2042 is slated to be released on October 22. If the open beta really does take place near the end of September, there may be a need to delay the game later into the year to grant time for adjustments.

Article Author: Nicolas Perez is a journalist who has played way too much Civilization 5. He's rambling on Twitter @Nic_Perez_. 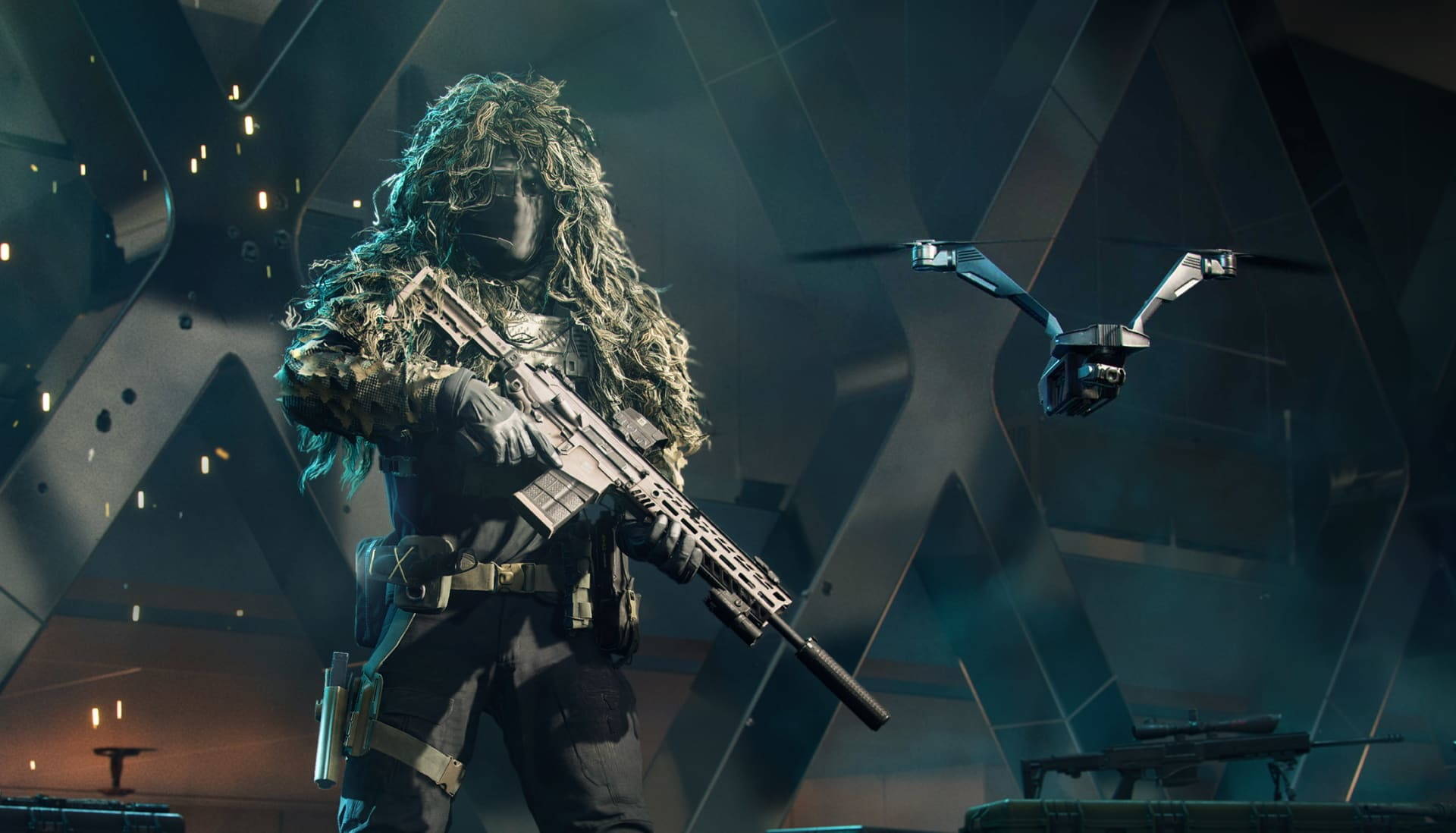