Since the first launch of the game in October 2018, Fortnite has claimed an outstanding spot in both the public eye and the hearts of gamers around the world. It’s hard to deny the appeal when invited to drop into the action as just about any fictional character you could conceive – hero, villain, or humanoid banana.

As of March 16, the new Season has arrived, and what a landing it’s made. Following Season 5’s cavalcade of characters like the Mandalorian, Kratos, and Sarah Connor, Fortnite Chapter 2 - Season 6 Primal opens in an attempt to understand and restore balance to a world on the brink of interspatial collapse. 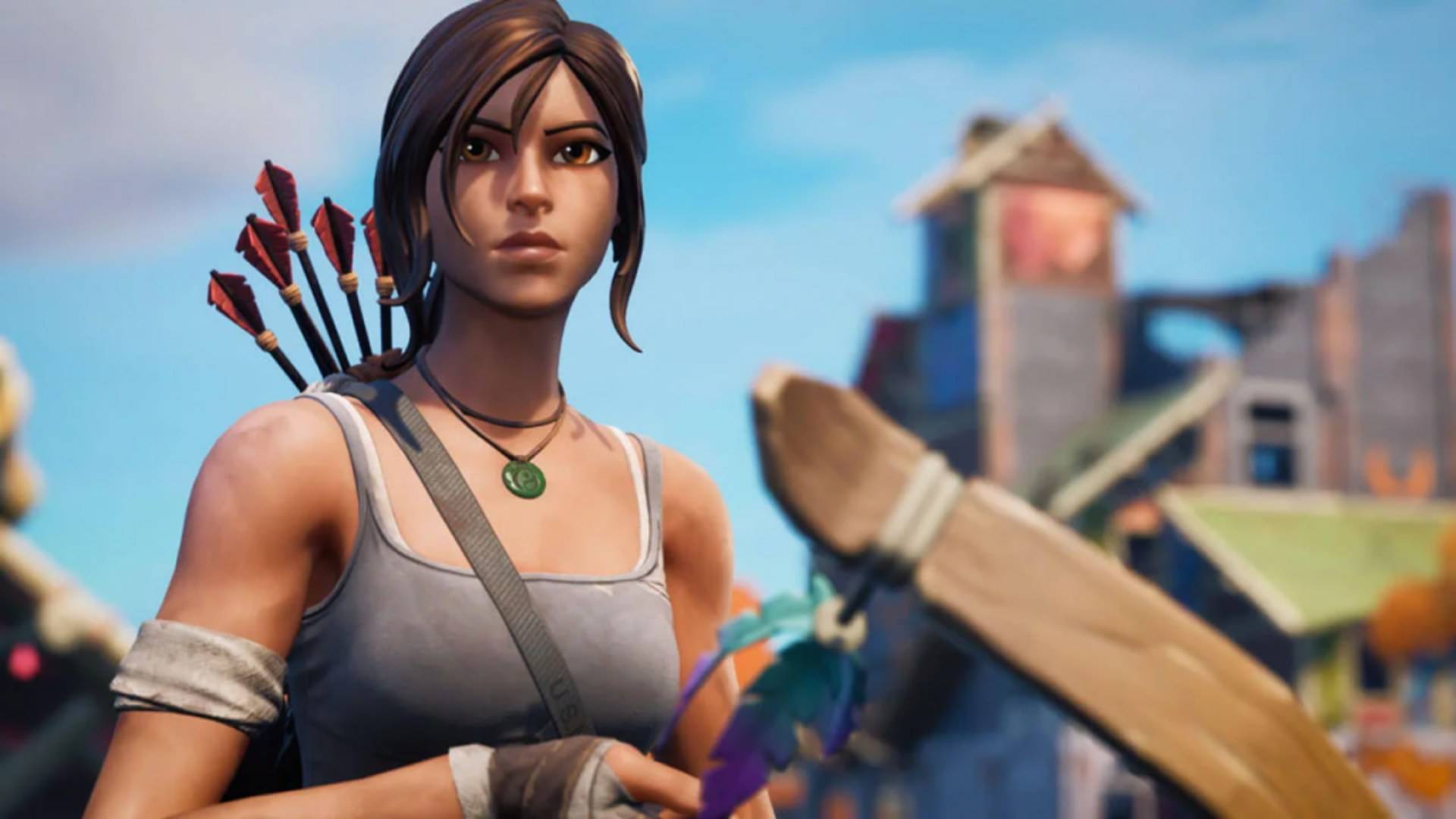 Once again, recognizable faces step into the scene, including as Raven from Teen Titans and Tomb Raider’s Lara Croft. But it’s the island itself which will prove the most surprising character this time around. Primal sees portions of the map sent back in time, with savage wildlife roaming new regions in the form of ravenous wolves, sharp-tusked boars, and oddly determined chickens. Work hard enough and you might even be able to tame them to help you progress through each match. This being Fortnite, however, the result is a lot less serious than the concept sounds. You can now grab a chicken by its waist, for example, before leaping off hillsides. Flapping with all its might, the poor thing will do its best to carry you parachute-style to your destination. 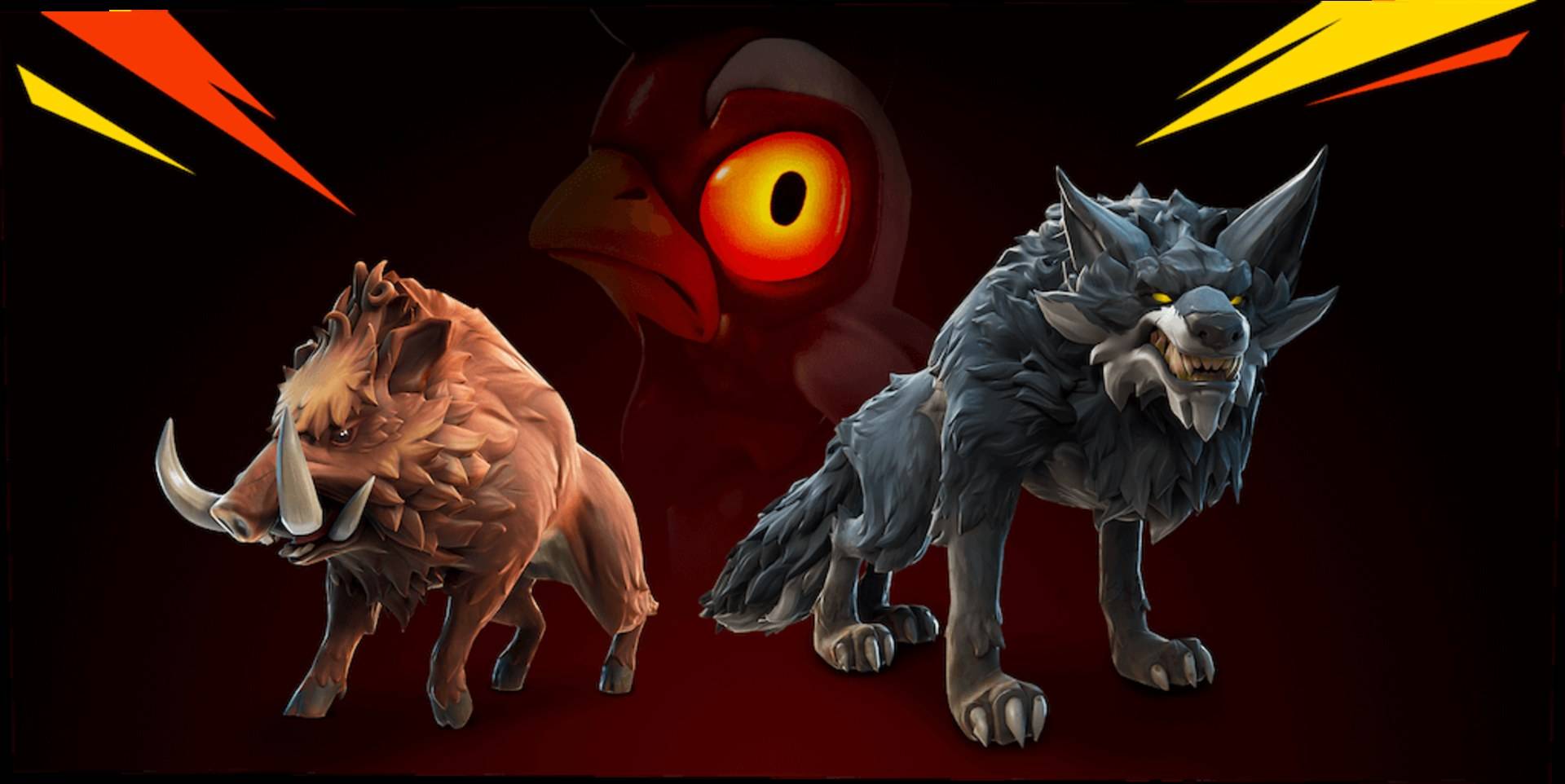 The highly favoured pump shotgun is back after being pulled back in Season 5. Whether you were a fan or hater, you’ll need to prepare yourself once more for that one-shot, close-range power. This time, however, you’ll be able to craft weapons, foraging for essential resources to change Makeshift weapons into their more powerful Primal and Mechanical variants. Dump trucks and cars alike untouched by the Rift's surge in the story can be harvested for valuable parts in this ancient time. Each upgrade can grant valuable elemental bonuses to give you the edge over your opponents.

Given the setting, you can expect plenty of bow-based combat throughout matches, with several versions available to craft. The Primal Stink Bow and Primal Flame Bow will certainly leave an impression (and injury) with anyone struck. There are smaller changes too, with new resources no longer holding up an inventory slot and simply offering you the crafting option once you have the resources required. 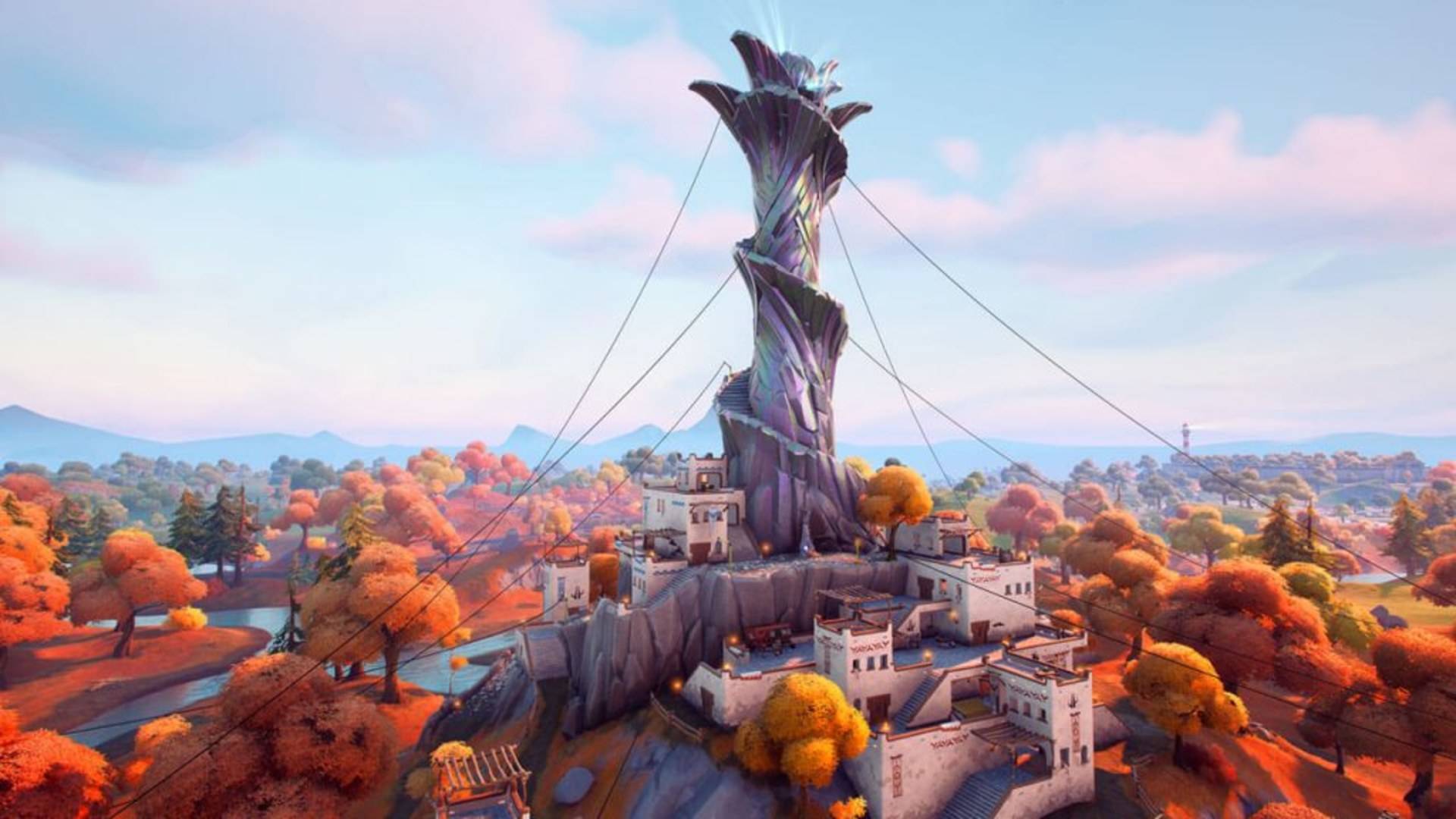 When it comes to story, The Spire is quite literally at the center of all things. The Zero Point has been transformed into a towering construction that dominates the map's skyline. What this mysterious pillar is up to remains to be seen, but we’re already entranced and eager to learn more. With such an unstable phenomenon reshaping the world, Season 6 should keep players on the edge of their seats as the story moves forward. For now, it’s time to lock and load as we head into the distant past of Fortnite’s world.

Article author: Jessica Broesche. Jessica can be found on Twitter via @FanGryph