Fortnite has now released its new season in the form of Chapter 3 Season 4 and it's a season that's implemented some amazing content.

With a flurry of new POIs for players to drop into, there's simply some that are better than others.

You're going to want to take advantage of these POIs as the loot is immense within these spots, giving you an edge over other players landing at weaker locations.

The new Fortnite Season has already been memorable, as players have not been able to build since the season released and won't be able too until sometime in the near future.

Now, the map has seemigly flipped and we have a wide array of POIs to dive into this season.

Some familar faces are back this season, but there's some POIs that are going to be highly contested every game thanks to their amazing loot.

But for now, below is a quick list of what we believe are the best POIs to land at during the early stages of Chapter 3 Season 2. 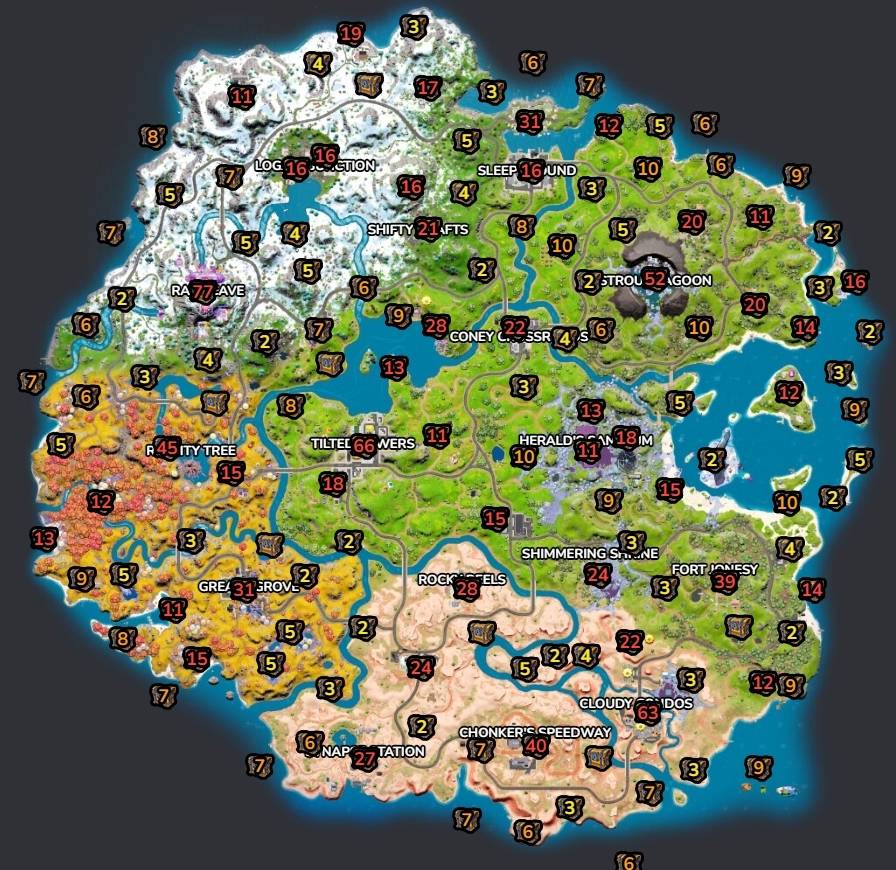