League of Legends next update, patch 11.16, will arrive in August.

Following the 11.15 update, we'll see how the previous changes affected the game and whether Riot need to make some big changes in it's next one.

This update sees 15 champions being updated, including the anticipated Sona rework.

As for skins, the Coven set is being released for 7 champions.

Elderwood Nocturne and Elderwood Ivern will be change to "Old Gods". 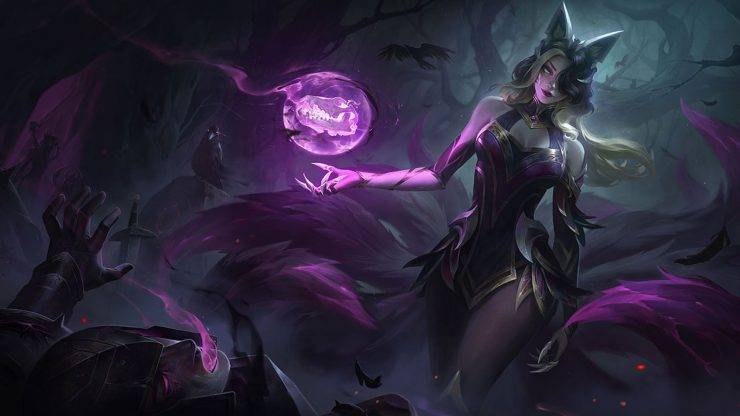 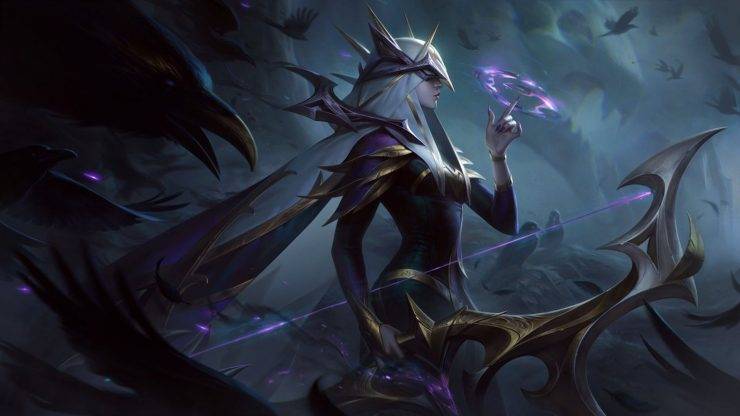 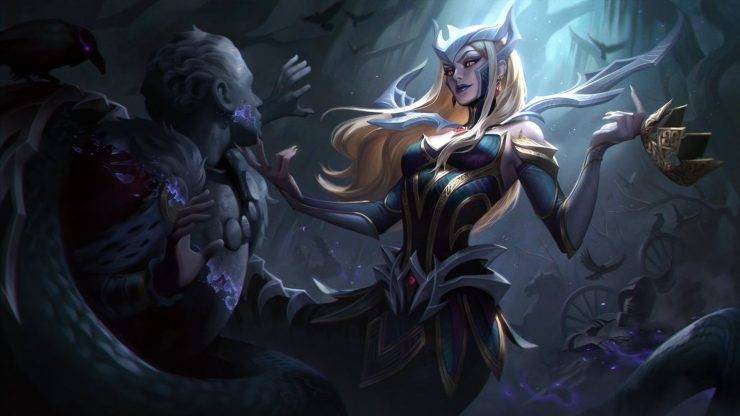 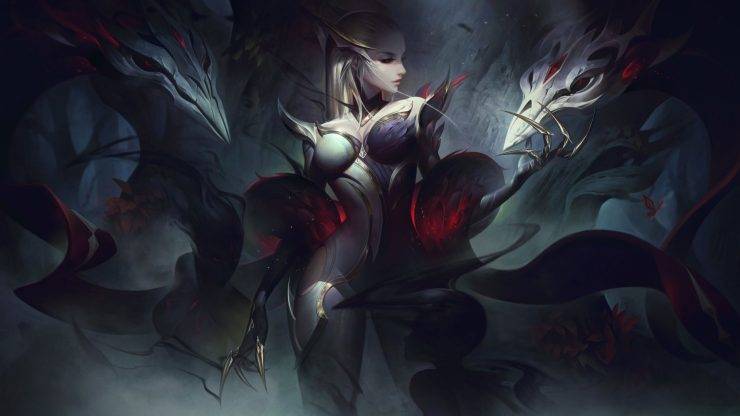 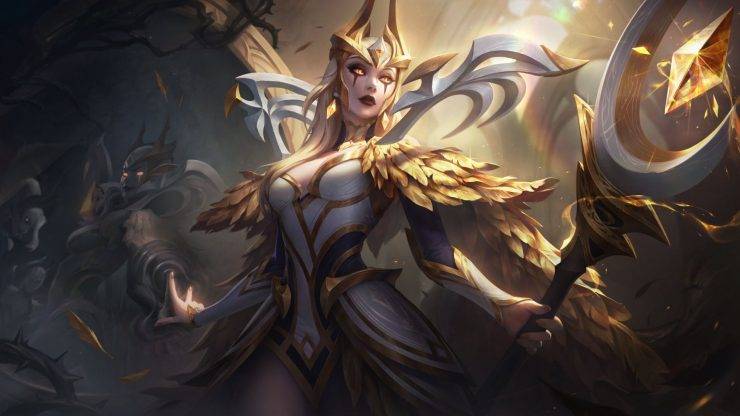 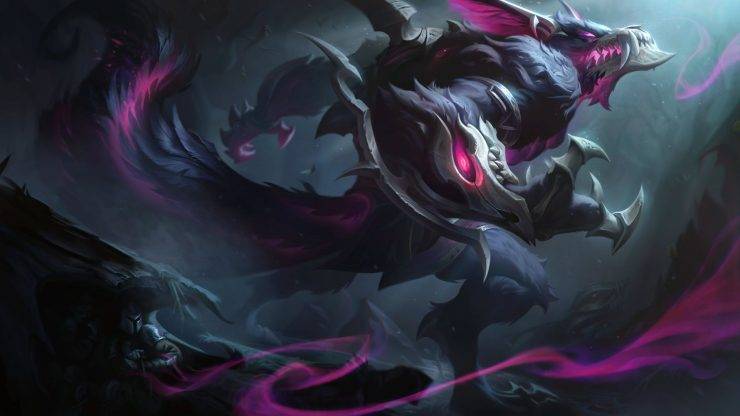 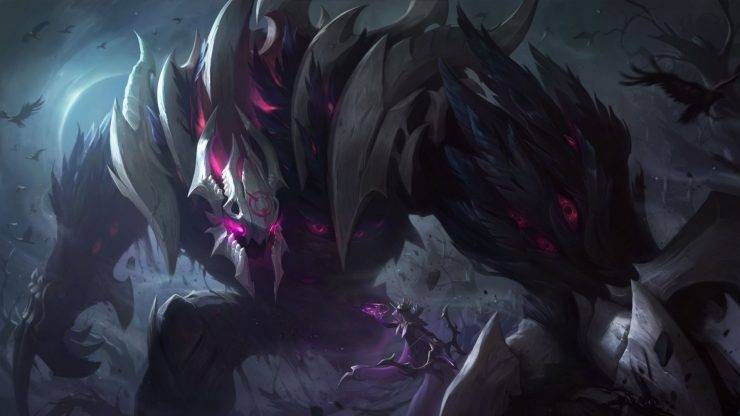