League of Legends next update, patch 11.17, will arrive in August.

Following the 11.16 update, we'll see how the previous changes affected the game and whether Riot need to make some big changes in it's next one.

As for skins, the Crime City set is being released for 5 champions, as well as the Phoenix set for 3.

These are detailed by @JeevunSidhu.

Crime City Akali is also being updated from the PBE to be more "demon-y". 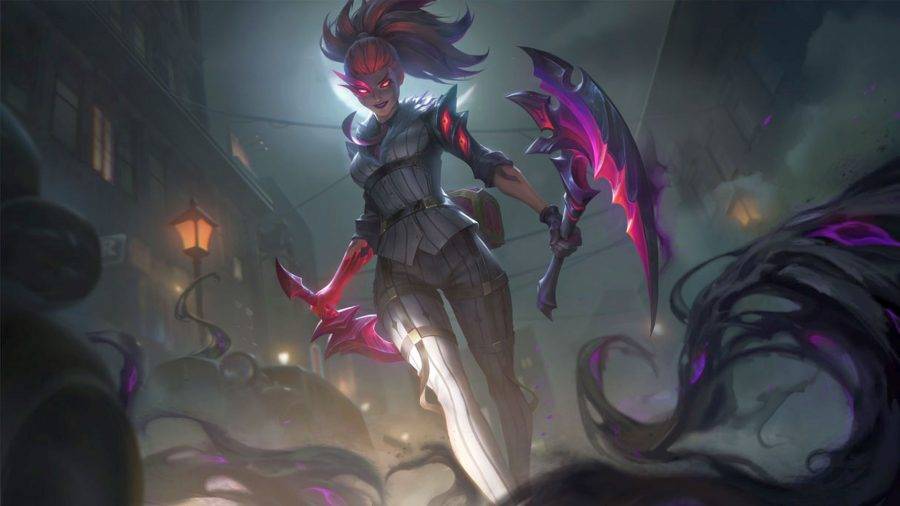 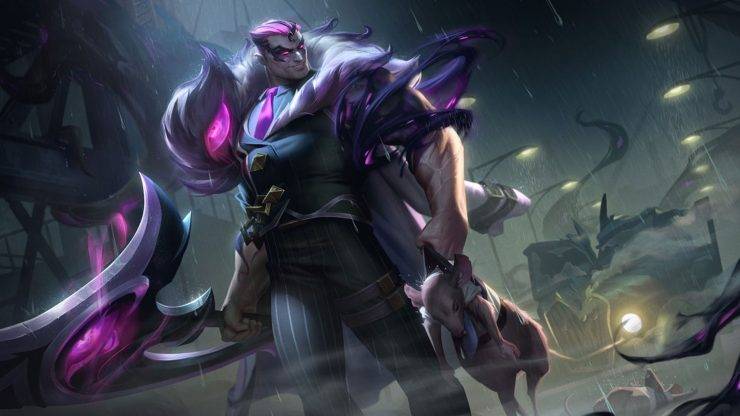 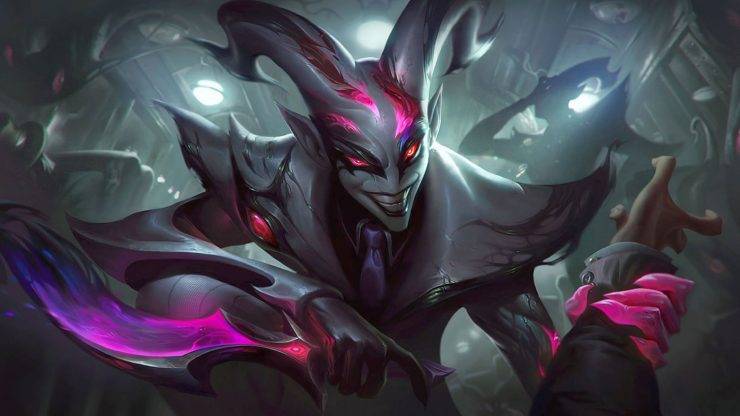 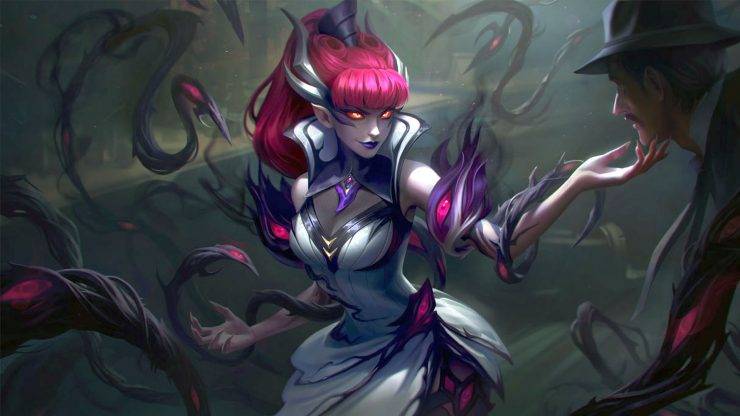 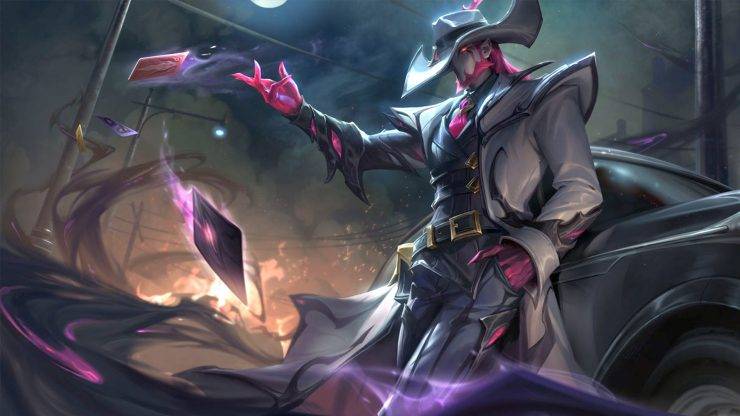 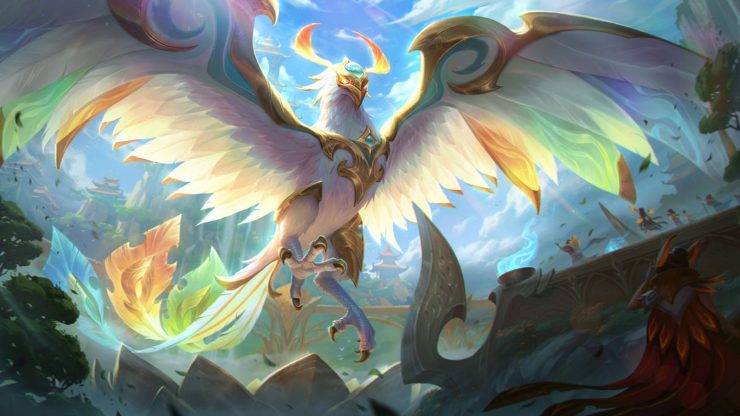 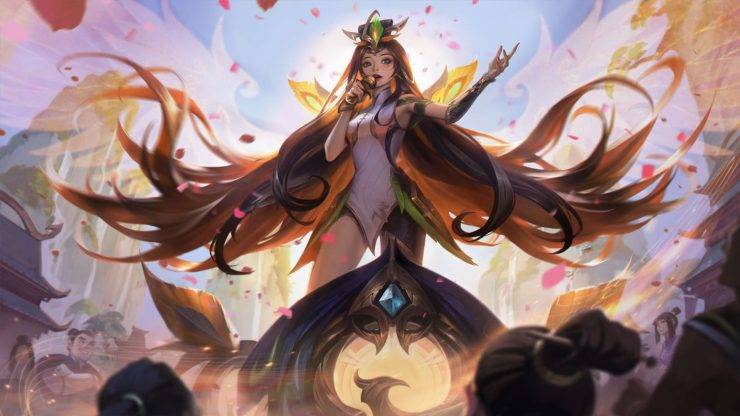 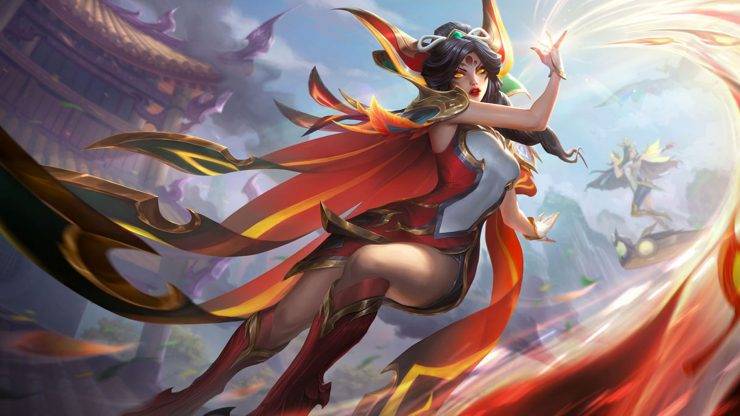