League of Legends has outlined some of the changes and updates they're currently working on in terms of Champions for April and beyond.

These updates are usually put out to give fans a sense of where the game is currently going and what players can expect sometime soon.

Here's all you need to know!

Don’t you dare close your eyes! The Champions Team has something coming soon. Something beautiful, something inevitable, something foretold. A new skirmisher for all those jungle players out there. A new Empress to submit to… and you will submit.

Those who do so willingly will be rewarded by becoming part of the ever-expanding Lavender Sea, crashing like waves against the enemies’ defensive structures. Give in to your Empress and let her feed on your essence, so you may become part of the new evolution of Runeterra. And as an added bonus, if you succumb to her you will also bear witness to her true elegance, her true beauty, and the true face of the Void.

Next up the Champions Team would love for all of you to join us down at Oyster Bill’s Oyster Shack! Grab some of the best oysters in all of Runeterra while you listen to one of Oyster Bill’s tall tales!

In fact, just last night we stopped by and saw the place was a wreck. Tables smashed, bottles broken, strange glowing puddles all over the place. According to Oyster Bill it was caused by a colorful but deadly stranger who came to Runeterra from a land across the seas.

He claimed some Noxians were getting rowdy and one of them accidentally knocked over the stranger’s oysters. The colorful one laughed a most joyous laugh as they stood up from their table. The Noxian looked confused at first, then, thinking the stranger was making fun of her, got in their face. The rest of her war band stood to join her, grabbing their weapons when mist suddenly filled the restaurant. Oyster Bill said all he heard was joyous laughter and the sound of splashing water. When the mist cleared all ten of the heavily armed and armored Noxians were dead and the stranger was nowhere to be seen.

We laughed as we always do when Bill tells one of his famous stories, sure it was just a random bar fight that caused the mess—but hey that’s not nearly as exciting! When one of the other customers doubted the story, Bill doubled down on his claim that it was true, and that the mysterious stranger was, in fact, living in a room above his restaurant. He said that if any of us wanted to go talk to them ourselves we were welcome to.

There isn’t much to say about Udyr that wasn’t covered in our last update—he’s still a big boi hanging out in the Freljordian wilds, communing with spirit animals. Base Udyr is finished at this point and now we are focusing on his skin catalog, with most of the team working on his Spirit Guard skin. We really want to pour a lot of love and attention into that skin, with it being an Ultimate and all.

One of the goals for Spirit Guard is to keep some of the essence of old Udyr, so to do that it will represent the time he spent training in Ionia, and will also use the same animals as pre-VGU Udyr (Tiger, Bear, Turtle, and Phoenix). We wanted Spirit Guard to immortalize his old animal forms, while also cranking them up to 11. I don’t want to spoil everything yet, but I will leave you with concept art and an early model of his Spirit Guard skin before he channels one of his animal spirits. 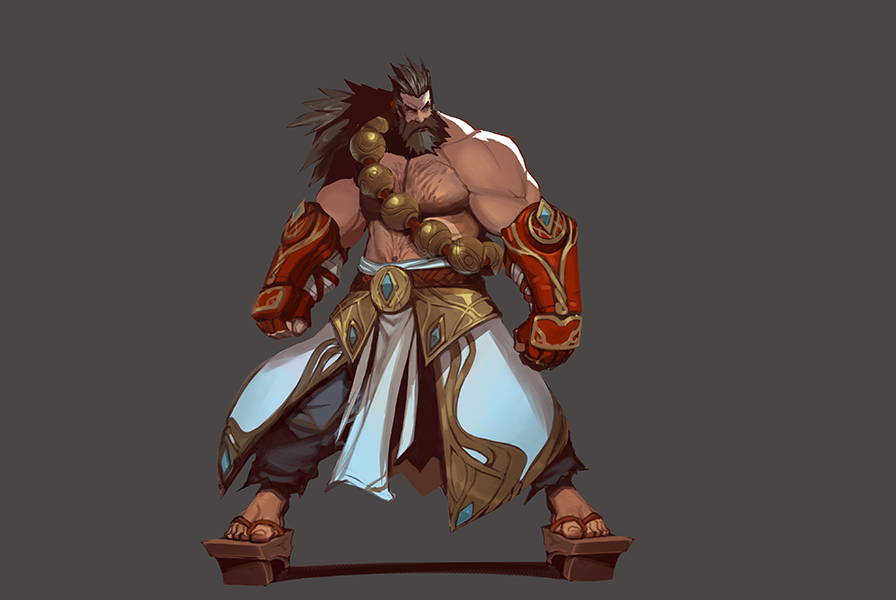 Let’s talk about Aurelion Sol. Back when we announced the Star Forger, a lot of you were super hyped for his release. So hyped that he had one of our highest purchase rates on day one. Tons of you really loved and wanted to play a gigantic, arrogant star dragon. Unfortunately, we didn’t really deliver on a gameplay kit that matched that excitement, as most of you dropped him after just a few games. His playrate plummeted to one of the lowest in the game, where he has been ever since. That said, he still comes up in the top ten most liked visuals whenever we do champion surveys, even though his gameplay always ends up near the very bottom of the list.

We’ve tried some small tweaks to ASol, but when we discussed what we should do to help him out, we came to the consensus that we should just start his gameplay over from scratch.

We didn’t think patching up his kit with small changes would deliver on his promised thematic fantasy, so we decided to try a new type of champion update: a Comprehensive Gameplay Update or CGU.

The goal of a CGU is to update gameplay for two types of champions: Those that have high quality art and narrative, but whose gameplay just doesn’t quite deliver on their fantasies, or champions with more complicated gameplay issues that can’t be solved by changing one or two abilities (like the small adjustments to Tahm Kench were able to accomplish). We then rebuild the champion’s kit from scratch with the same model, theme, and narrative. ASol will be the first champion to go through a CGU, and if you’re happy with the results we may take a look at other champions that fall into these categories in the future. 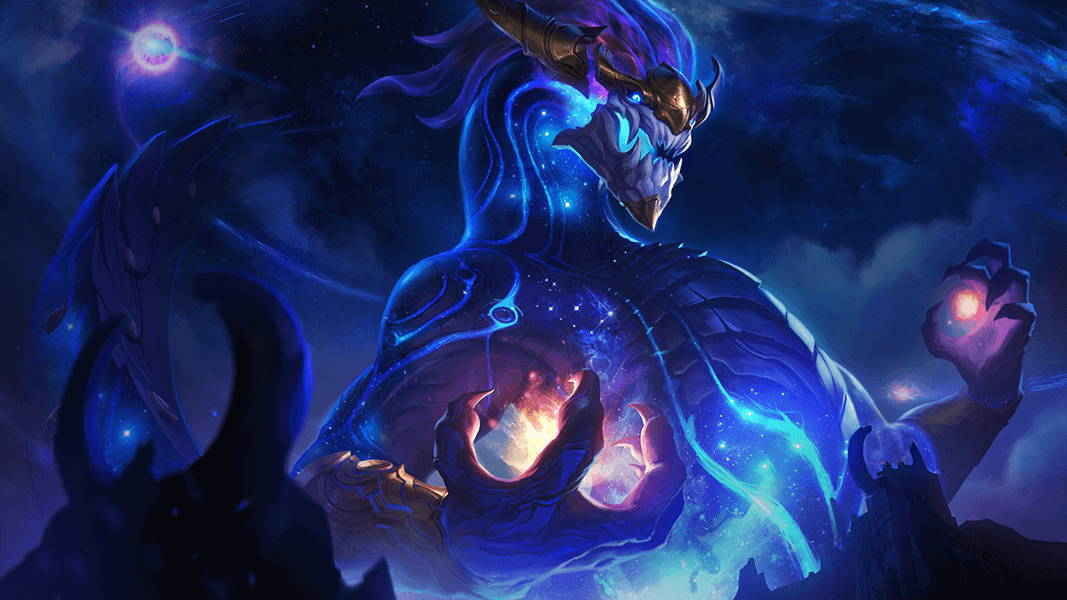