League of Legends Snowdown Showdown: Start Date, What Is It And Everything You Need To Know

As League of Legends builds up the pace for Season 12, one potential addition has yet to be found in any patch notes: Snowdown Showdown. The holiday season is just around the corner, and the timeframe for the event is creeping up. Here's what we know about the League of Legends Snowdown Showdown for 2021, including whether it’s likely to return and when it could potentially start.

What Is Snowdown Showdown? 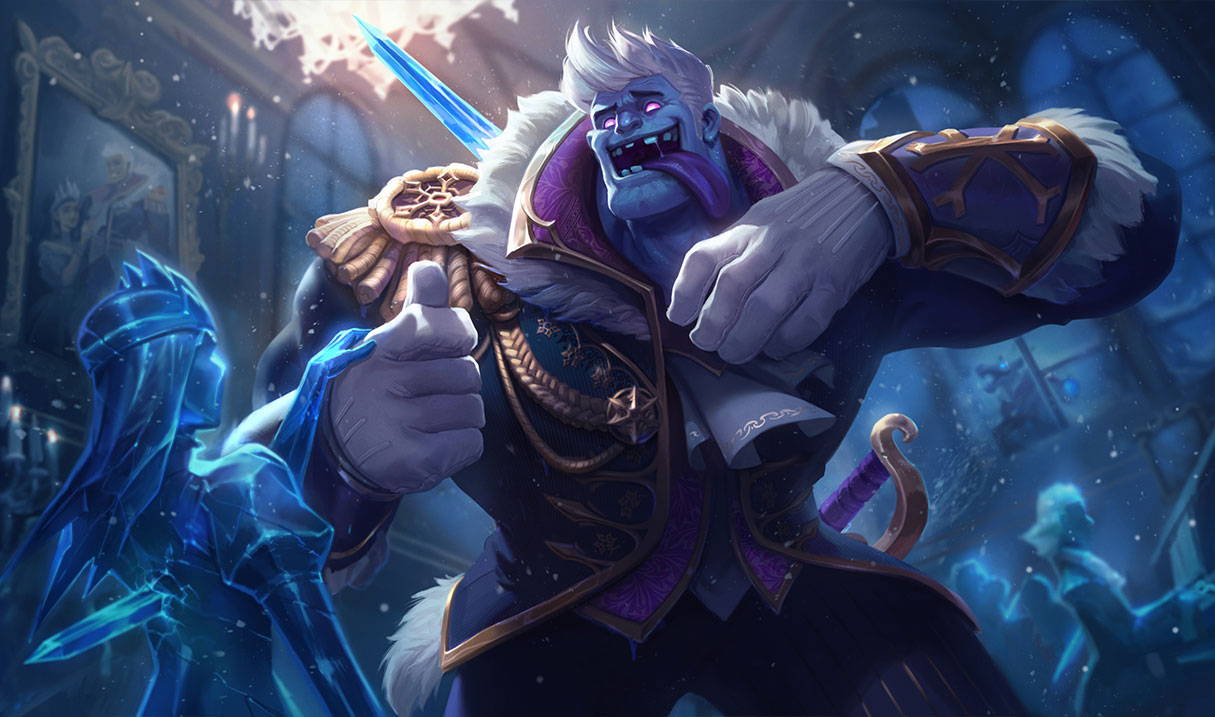 Snowdown Showdown is League of Legends' longtime holiday season event. Running for around a month, the event gives players a chance to earn emotes, summoner icons, and runes. Of course, there's also a collection of legacy skins released each year for players to collect. The event drapes the standard League experience in a Christmas and holiday coating. That means you can expect minions to receive elf hats and reindeer antlers, and summoner's rift to get a layer of snow cover.

There are also plenty of unique game modes for the event. In Snowdown Showdown Mode, players compete in 1v1 or 2v2 competitions where the first to get first blood (or first two bloods), 100 creep score, or first turret wins. It's a fast-paced game mode where thinking quickly is a top priority. The event mode was, at one stage in League’s life, available to play year-round. However, it suffered from low engagement and was eventually pulled.

Finally, there are also missions that players can quest their way through in order to collect the event's cosmetics and loot. Sometimes these challenges are longer and can take a good chunk of time to complete. Other years, the challengers are performed on a daily basis. Except for last year, that is, when there were no challenges, or loot, or even an event, for that matter.

Why Riot Skipped 2020 For The Event

Back in 2020, League developer Riot Games was very quiet on details about the year's Snowdown Showdown event. Eventually, they announced that they had no plans on bringing the event back for the year. This came as a bit of a surprise to the community, but it wasn’t entirely unfounded. In 2019, Riot also skipped the event, instead opting for a combined Night & Dawn event and Sugar Rush event. The Sugar Rush event was a twist on Snowdown Showdown, where the champion skins released were candy and elf themed rather than more broadly holiday themed.

As we trundled through 2020, League of Legends saw some major technical changes to the game, with a dynamic Summoner's Rift map introduced. The map used in previous years wouldn't have translated over as easily as in the past. It's entirely possible that Riot needed more time to retool the entire event to accommodate the new changes they made. The pandemic could have also played a role in the event's absence, with teams that would normally be assigned to creating the event working on other, more pressing projects.

Will There Be A Snowdown Showdown In 2021? 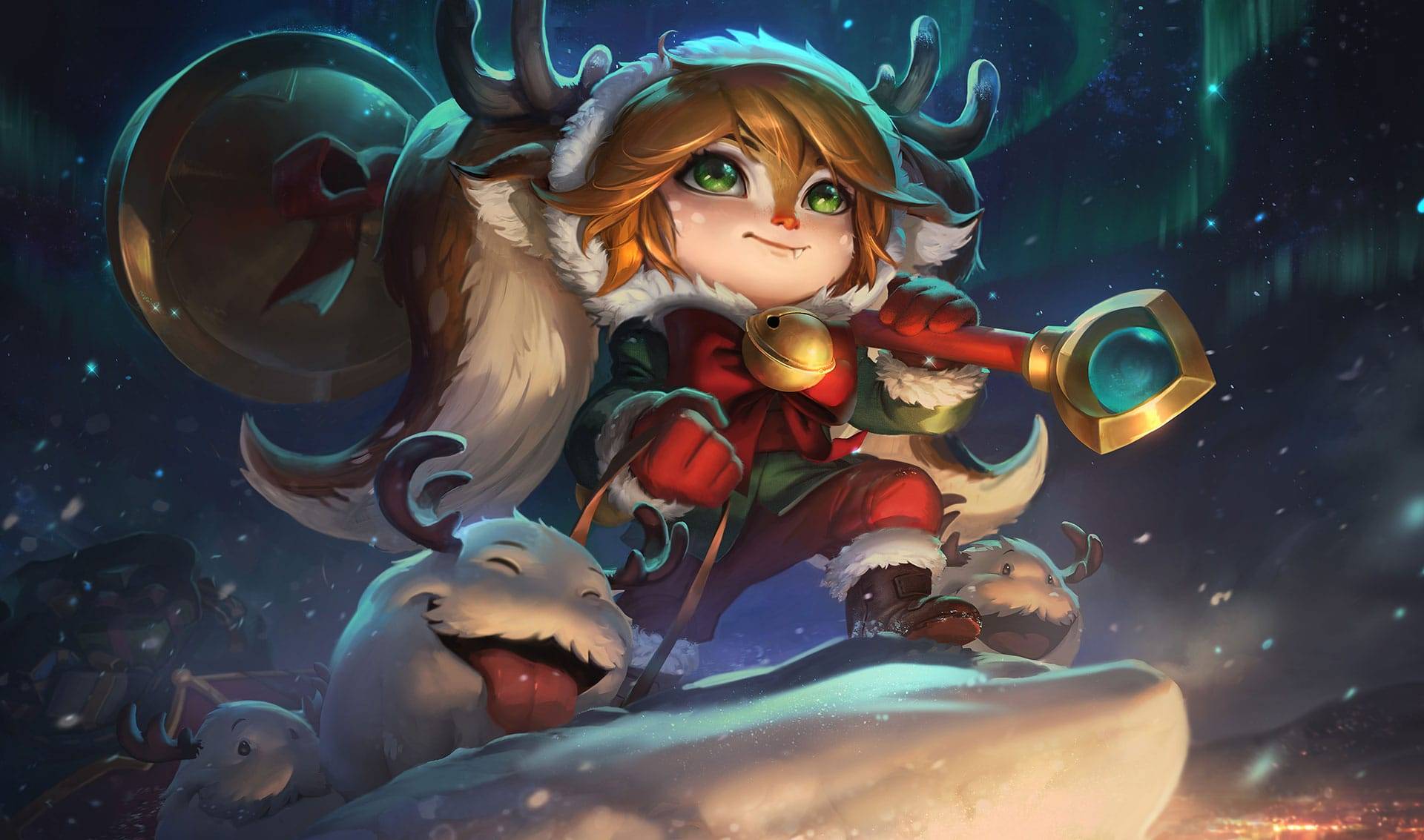 While it may seem like 2020 was just an enigma, signs are pointing towards players with a holiday spirit being disappointed again this year. Right now, Riot hasn’t confirmed if Snowdown Showdown or Sugar Rush will take place this year.

On top of that, the annual Halloween event's time frame flew by without an event. Riot is also implementing a large number of changes for Season 12, and we could have the same situation as last year where the event would need an entire rehaul to even work. If this year passes without the event again, it may be a sign that Riot is retiring it for good.

While we don't know whether or not Snowdown Showdown will happen this year, we do have a ballpark estimate for when it could occur. In 2018 the event ran from December 6 through January 7. Even though 2019 didn't see the event return, the alternative Night & Dawn and Sugar Rush events took place on a similar timeline: from December 12 through January 13. Based on these schedules, if Snowdown Showdown is going to take place this year, players should expect it to start in early December.

Nicolas Perez is a journalist who has played way too much Civilization 5. He's rambling on Twitter @Nic_Perez.