Ubisoft has interestingly decided to dip the Rainbow Six world into an apocalypse as it's new spin-off game 'Rainbow Six: Extraction' launches next year.

While its predecessor focuses on PvP matches where players either defend or attack a base, the new game is taking a far different approach to the series: fighting off an otherworldly invasion.

Here's what we know about this exciting take on Rainbow Six.

Rainbow Six Extraction will release on the 20th January 2022.

Originally set to release in September, it was set back due to development issues.

The game will be available on both past-generation and current-generation Xbox and PlayStation consoles, as well as PC.

Rainbow Six Extraction is already looking like a love letter to Left 4 Dead in a lot of ways.

Teams of three enter facilities overrun with archaeans — alien parasites in need of slaying. Players work together through a series of subzones to take out the archaeans and extract with intel on them. Where Extraction differs from Left 4 Dead, however, is in its missions.

Each level — known as an incursion — features three subzones containing missions. Players will have to work together to complete these missions to progress. At the same time, nests of enemies will spawn new threats constantly, and players will have to juggle survival with progression.

Fans of the first few Rainbow Six games may lament the direction the series has taken. Older games in the franchise had a large focus on stealth and tactics that helped birth the tactical shooter genre. Players would have to plan well in advance their course of action, which could easily fall apart with a few small mistakes.

While Rainbow Six Extraction isn't prioritizing stealth and planning to that degree, Ubisoft has said that staying sneaky will be crucial to the game. In order to avoid being overwhelmed by a horde of archaeans, players will need to keep things quiet in the first zone or two of an incursion. Alerting a group of enemies or getting caught in their ground-covering sprawl can be deadly. As players progress through an incursion, stealth seems to give way to utter chaos, where skill with guns and equipment will be the main factors keeping players alive.

Each incursion seems like it will be its own contained game, where players will slowly build up the action until the final crescendo.

The game can be pre-ordered now - you can get a Standard Edition and Deluxe Edition as a digital or physical copy.

Players can get it on PS5, PS4, Xbox One, Xbox Series X/S, Epic Games Store and Ubisoft Store. The PS4 and Xbox Series X/S offers a free upgrade to next-gen consoles.

By far the most exciting aspect of the game is the number of archaean varitants. 13 types of archaean are currently planned for the game, each being assigned a different tier based on their difficulty level. The tier 2 Spiker, for example, throws armor piercing spikes at Operators. Then there's the Tier 3 Smasher, who is bullet resistant and akin to the Tanks of Left 4 Dead.

Players will encounter a number of these variants in each incursion, but by far the most interesting are the Proteans. These are archaean mimics of the Rainbow Six Extraction Operators, copying both their looks and abilities. Players will have to essentially fight themselves to get past these variants. 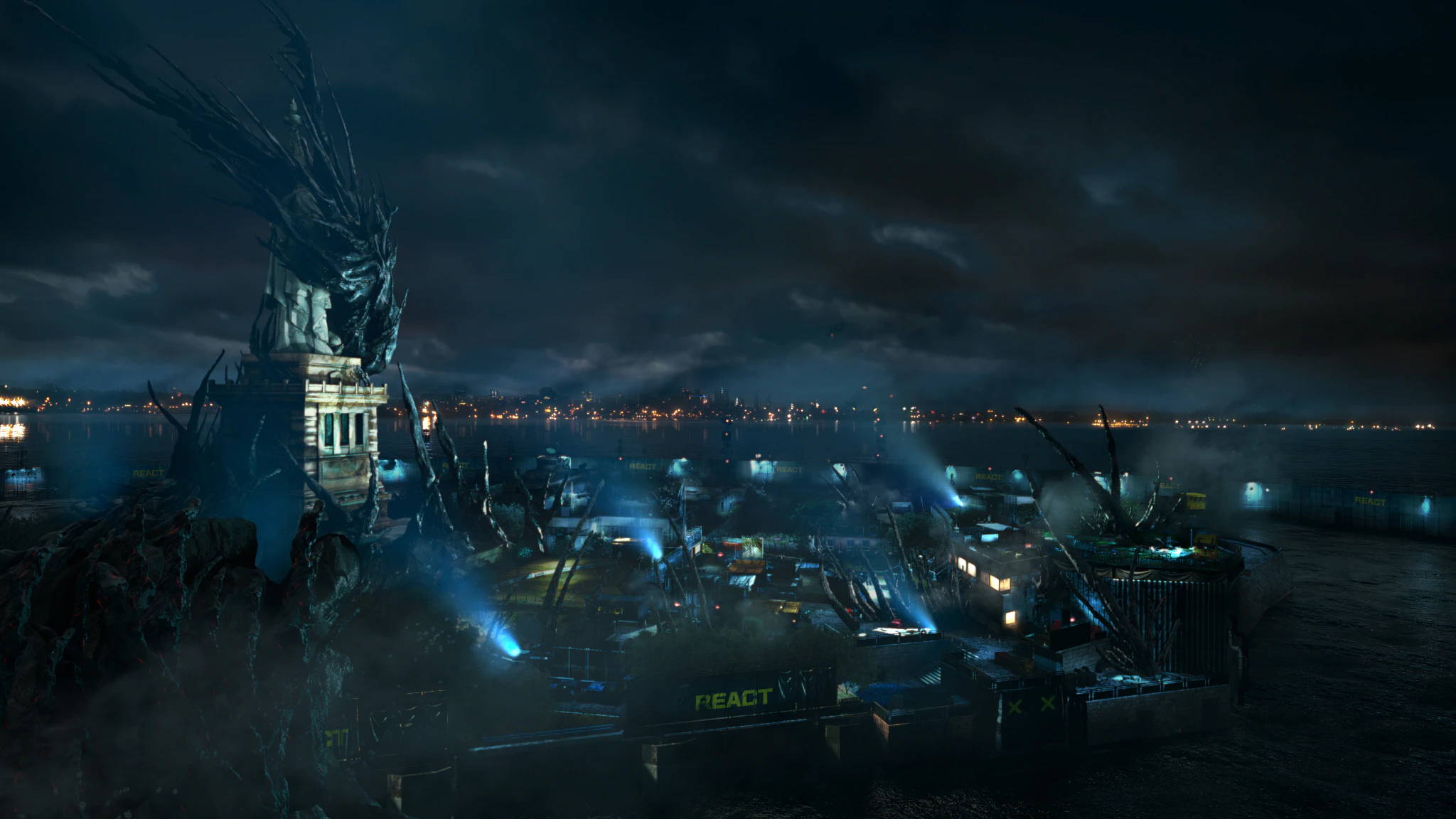 Another feature that sets this game apart is the sheer number of playable characters. 18 Rainbow Six Siege Operators are returning in Extraction. While it may seem odd for a group of high-tech SWAT members to be tasked with fending off an alien invasion, they have received some upgrades to help them.

The Operators have created the new REACT organization to counter the archaean invasion. REACT equipment like explosives, portable walls, and smart mines will be available to equip for each mission. The unique abilities of Operators that players have utilized in Rainbow Six Siege will also be available in Extraction. This time, though, their powers come with some twists.

For instance, Sledge still has his hammer-like Caber and is capable of breaching through walls. Instead of breaking and entering, however, the reason for breaching here may be to help his team run away from a horde of archeans. Other Operators have received upgrades or adjustments as well, such as Pulse’s heartbeat sensor detecting archaeans through walls.

The best part is if you're a Rainbow Six Siege player, you won't need to pay to unlock these Operators again - they will be free if you already own them! 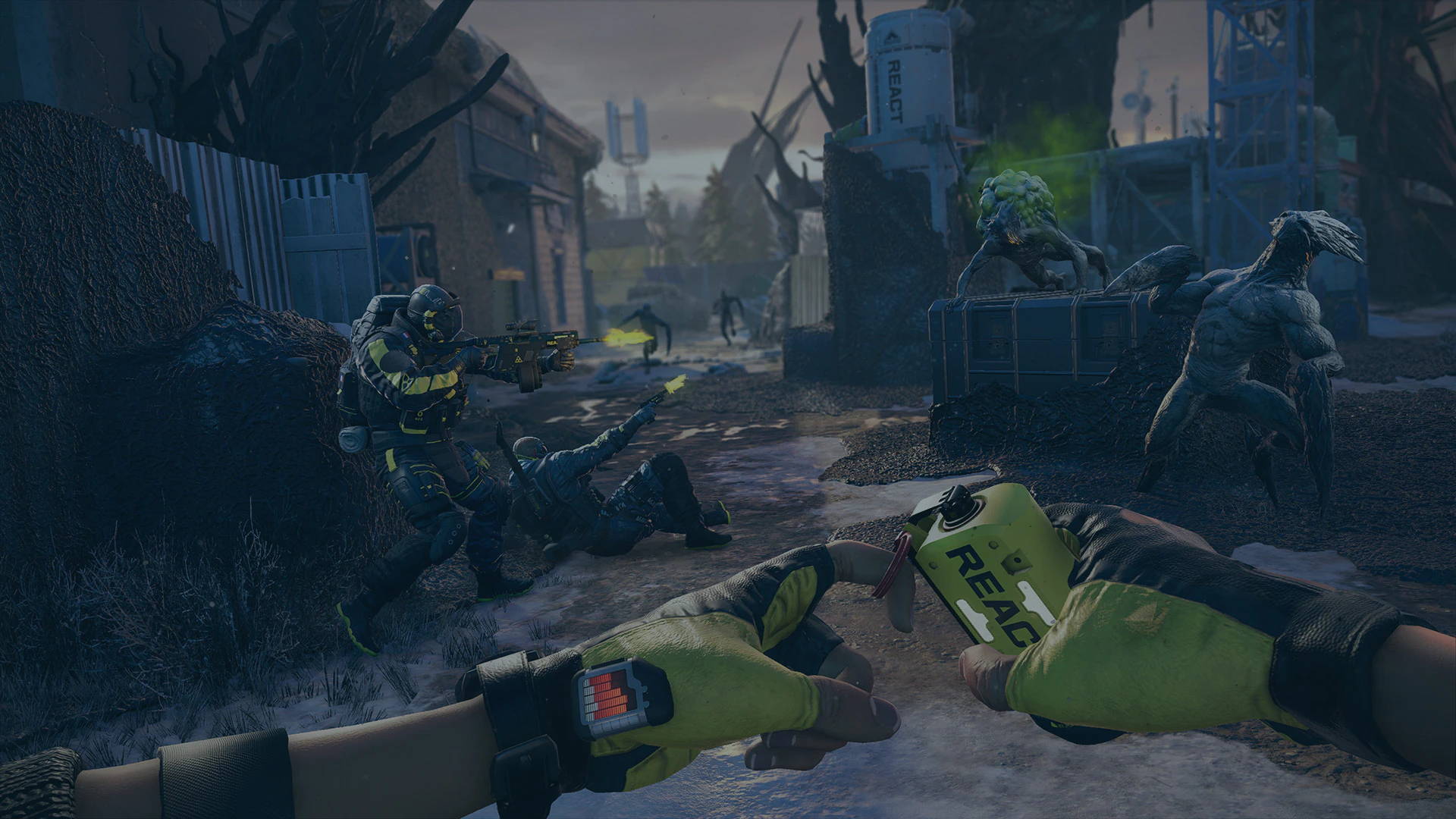