The anticipation behind every new Valorant Act is one that players worldwide look forward too, and with Episode 4 Act 2 winding down, we're starting to learn a ton about Act 3.

We're going to run over everything you need to know about Valorant Episode 4 Act 3 down below!

Players won't have to wait much longer in order to jump into the new Valorant Act, as of now, the battle pass for Episode 4 Act 2 is set to end on April 26th, 2022.

This means we should see Act 3 release the same day or April 27th, 2022. So, keep your eyes peeled on Valorant's social media for official news! 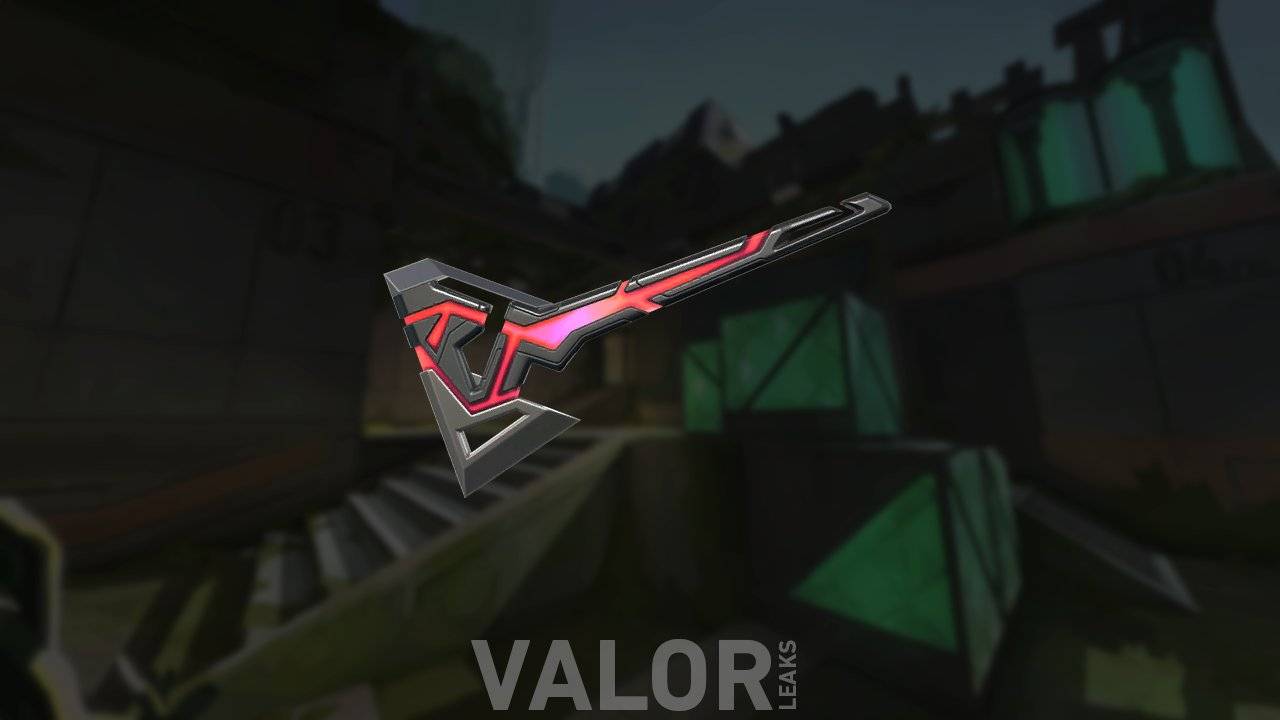 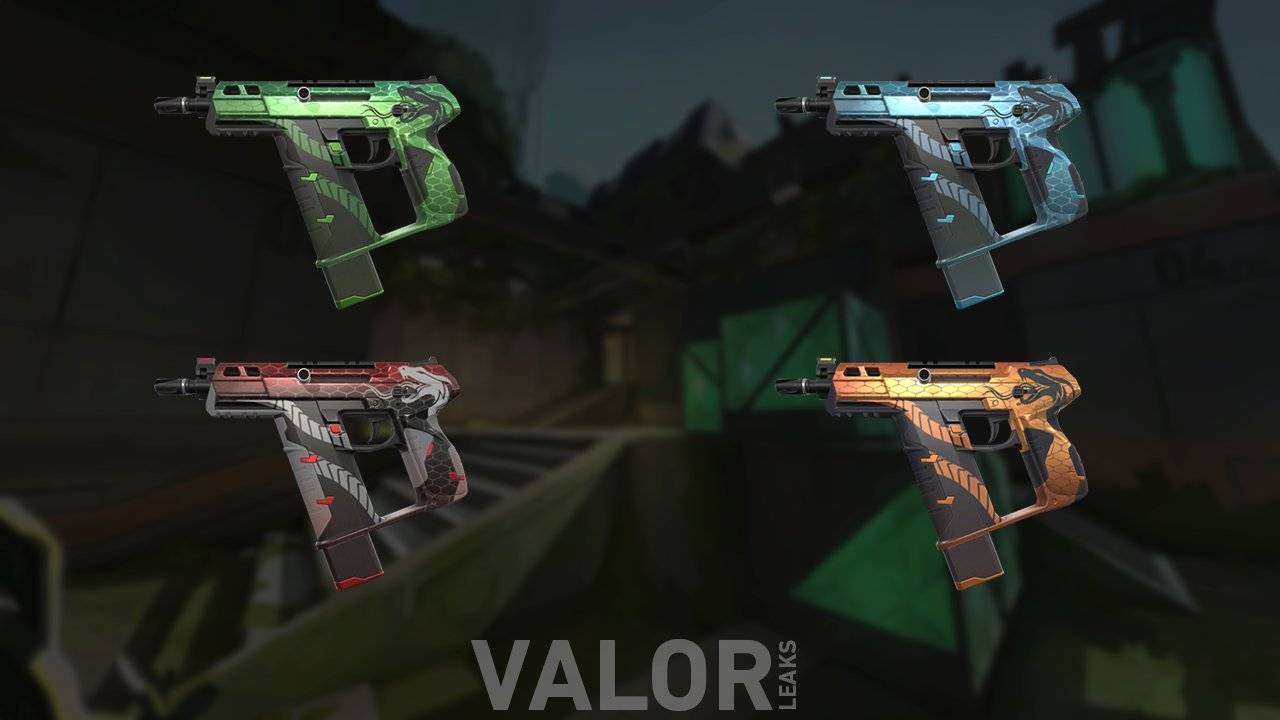 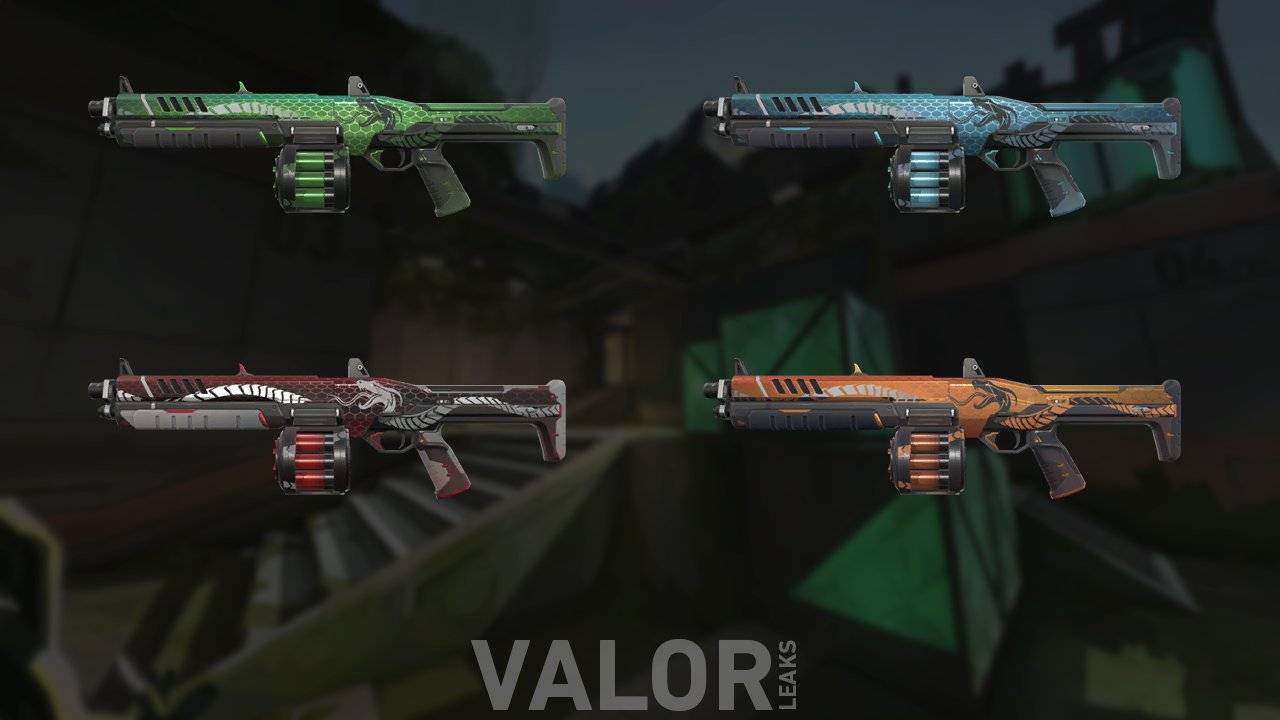 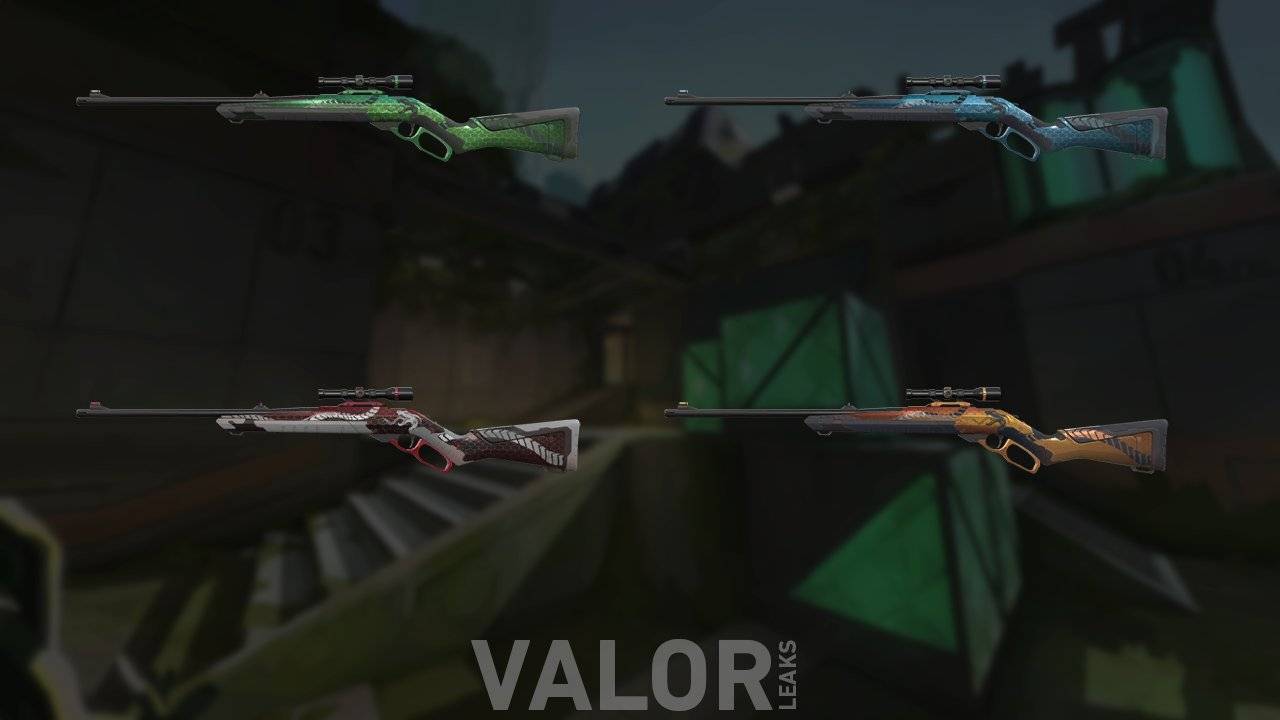 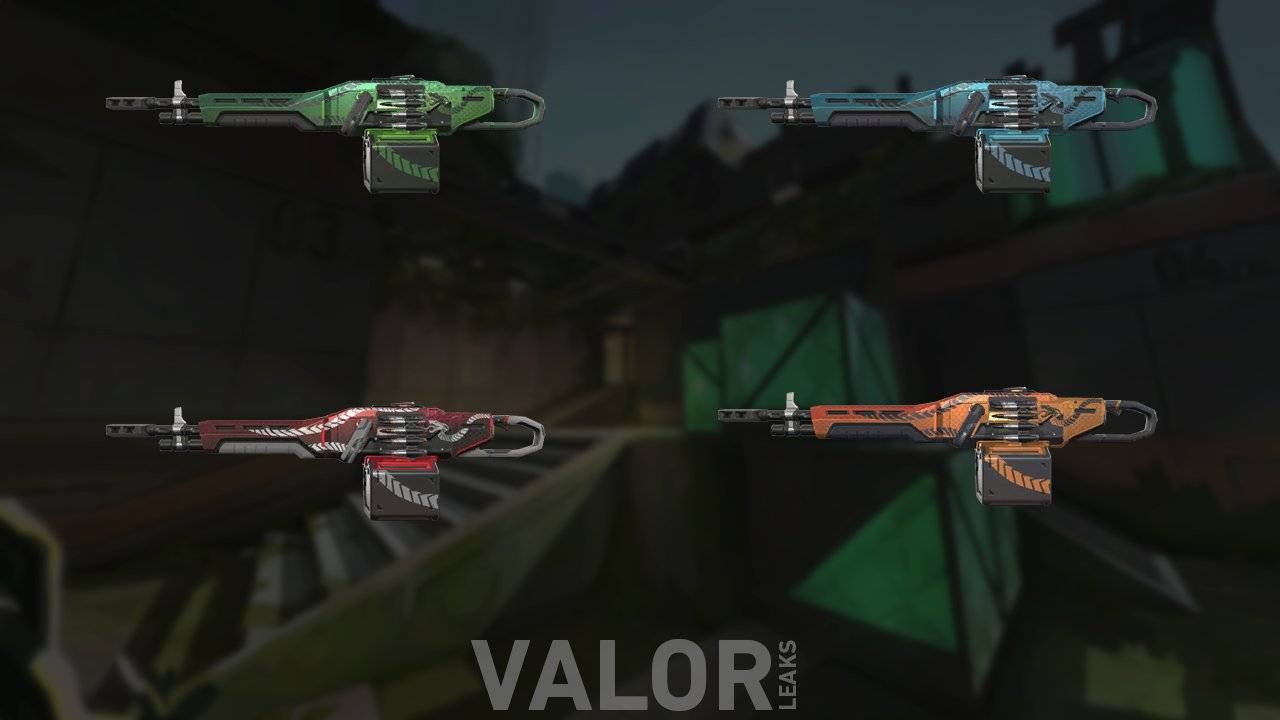 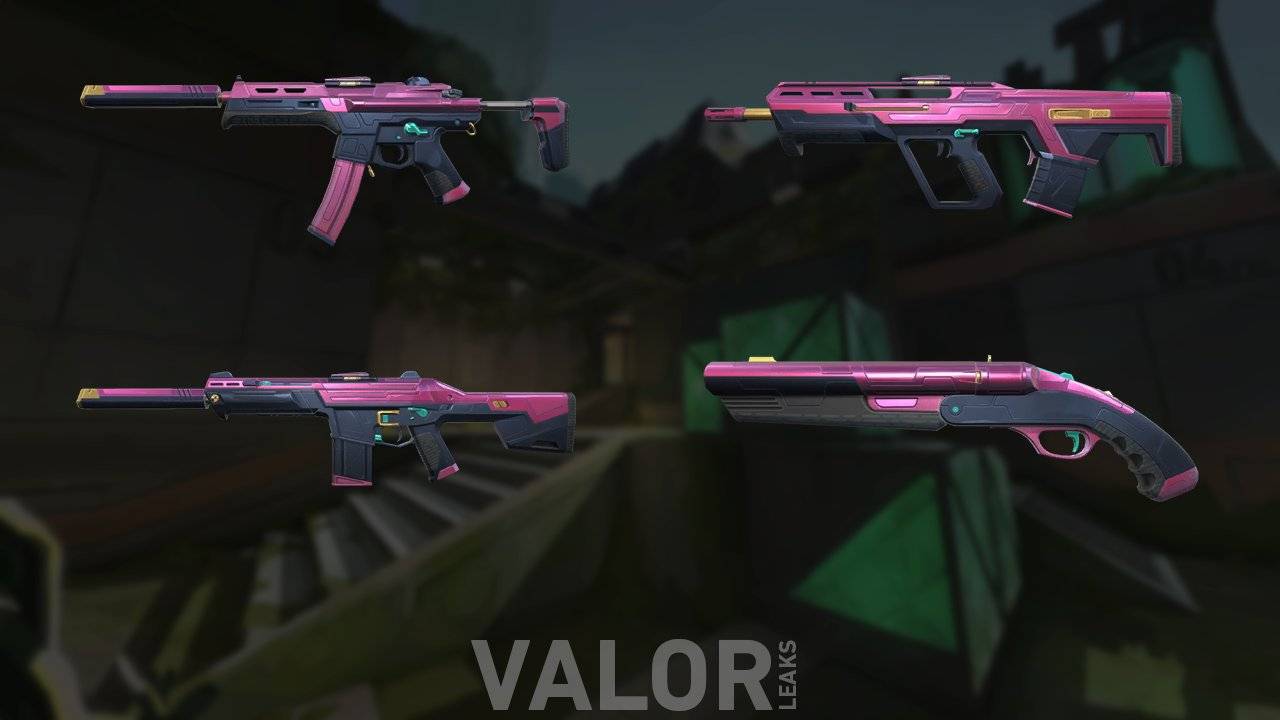 ValorLeaks has been hard at working posting all the new content coming in the new Act, and above is some of the battle pass skins coming for players!

Fade will be released during Episode 4 and is expected to release with Act 3. This is the most logical time for Riot to push a new agent, given Act 2 has seen a notable absence.

The agent has now been confirmed to be titled, Fade, and she looks intimidating to say the least!

ValorLeaks has supposedly leaked the abilities for the next agent: 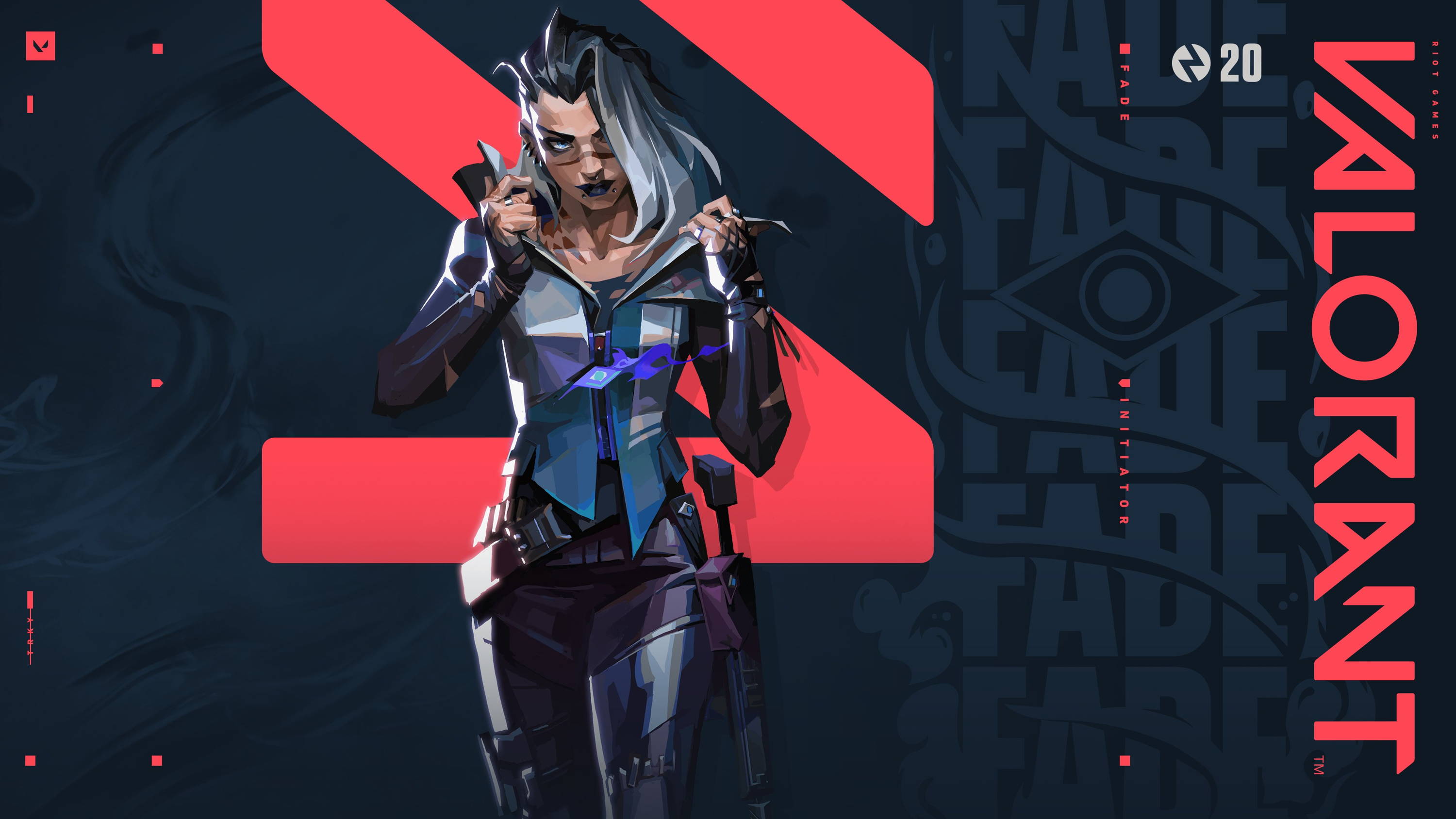 It’s crazy to think of how perception of Jett’s power has evolved from once being considered one of the weakest Agents in Beta to becoming a mainstay in most compositions. The team’s always loved what Jett brings to the roster: breaking through defenses on executions and making highlight plays with impressive mechanical skills. But some of her other impacts on the game have pushed beyond VALORANT’s core tactical cycle in worrisome ways.

In 4.08, we’ll be making an update to Jett’s Tailwind to address this concern:

With this update, we want to bring Jett back into that core loop by asking her to call her shots and then engage with a window of dash power to make those trademark explosive plays. This should create clear signals for other players to consider and understand that Jett made a deliberate call. Jett’s new dash will require an adjustment for players but we feel this is the best solution to balance maintaining Jett’s identity while increasing game health.

We developed and tested dozens of prototypes for Jett’s dash, but they came up short. Some of them avoided having to press the dash ability button twice, but ended up being less intuitive for players despite that. Some of them felt better for Jett players, but didn’t give us confidence that it solved the game health issues we set out to fix.

As players have mastered Jett, her dash has proved unhealthy to the tac cycle in a number of ways that we think are critical enough to address.

Here are the key issues we found with Jett’s dash:

Overall, we want Jett to have her power moments and to be able to dash, but we also want viable counterplay and for Jett players to be more thoughtful when using their abilities.