One more in the Chamber

Valorant's next Act, Disruption will be releasing TODAY and along with this update we're going to be getting a brand rework for Yoru.

Here's all we know regarding Episode 4 Act 2 for Valorant! 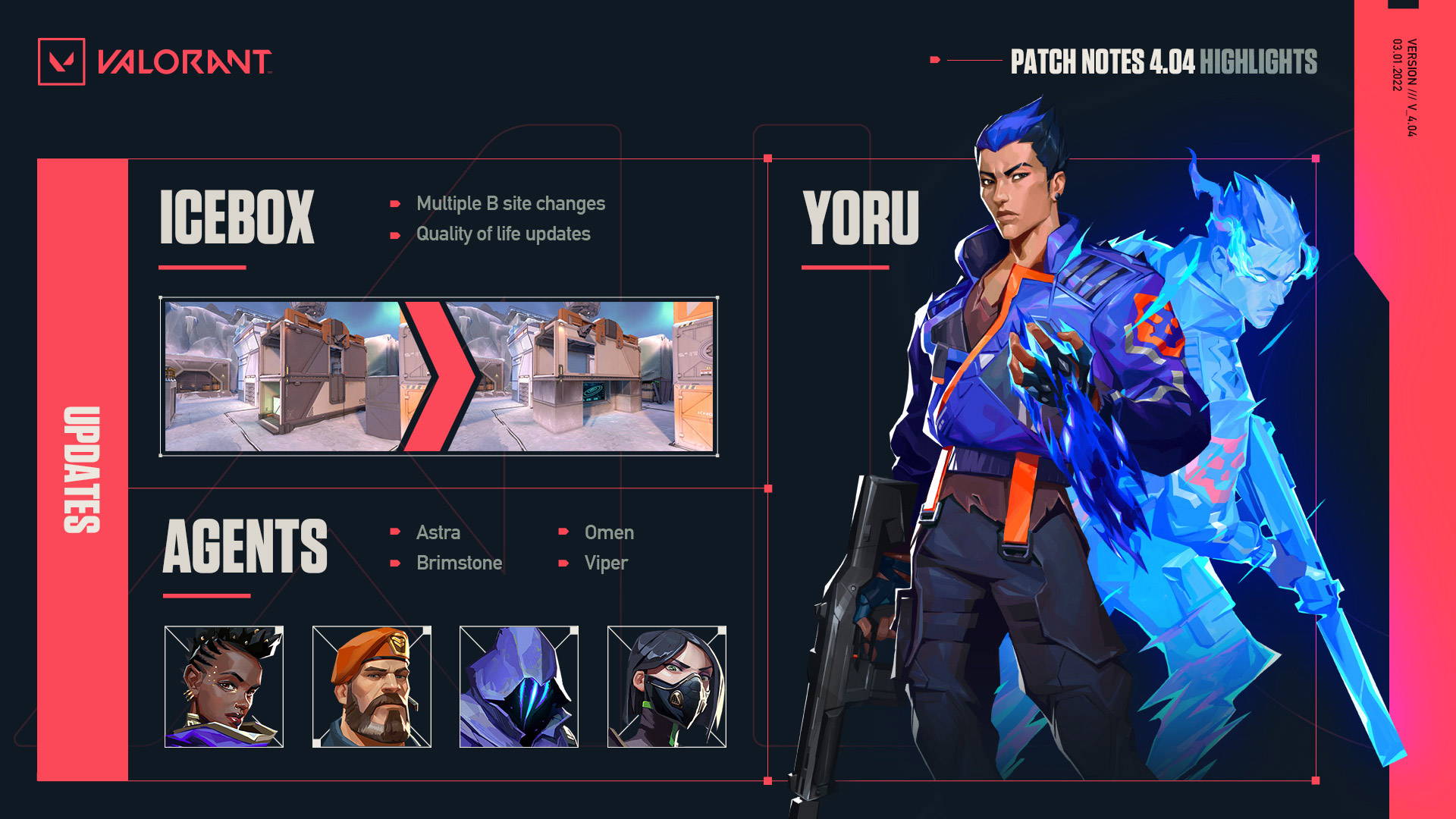 As strategic diversity in VALORANT evolved, Omen has struggled to find his place within the meta. Many of you enjoy his gameplay loop, but have found it increasingly difficult to justify his selection in higher tiers of play. We want to increase his reliability as a Controller by rolling back a selection of early nerfs to Dark Cover, and sharpen his combat-focused abilities.

Brimstone is in a healthy spot overall, but he wasn’t performing well in scenarios where we think he should excel. The limitations on his smoke deployment and his Stim Beacon’s versatility were leaving him too constrained. With these changes, we’re hoping Brimstone will be a competitive choice on a healthy portion of the map pool.

With the mastery of Astra’s play patterns over time, she’s become an overwhelming force in both coordinated and high MMR play. She’s crowded out Brimstone and Omen by replicating their strengths and they simply couldn’t keep up with the map-wide impact of her utility. We’re taking steps to create clearer relative weaknesses in an attempt to carve more space for our other Controllers. This starts by reducing her overall utility output and increasing her ability cooldown , in the hopes that this will increase the importance of each move she makes. Paired with this, we’re taking the opportunity to provide some quality-of-life updates and bug fixes that we feel are long overdue.

We like Viper’s hybrid Controller/Sentinel role on the roster, really. But her buffs and our newest map additions have turned her into a must-have Controller and best-in-class Sentinel in more situations than we think a dual-role Agent should fill. With the below changes, we hope to create stark decision points on when Viper should manage her fuel as well as provide clearer counterplay opportunities and attack windows for her enemies.

Yoru is here with a few more tools in his belt, ready to Gatecrash his way back into your hearts (WHO WROTE THIS?) Fakeout is now a mirror image of Yoru and should help with adding a way to punish deceived enemies. Gatecrash’s teleport beacon—now with the ability to fake the teleport cues—will allow Yoru to create pressure around the map, confusing enemies as they second guess their backline safety. Dimensional Drift now gives Yoru full vision and access to his utility, allowing him to take space with his team while creating pressure on the backlines. We’re happy to be able to lean heavy into Yoru’s deception fantasy and are excited to see him back in your hands!

This set of Icebox updates are focused around B Site and adjusting some of the problem spaces throughout the map. Stay tuned for an upcoming article where map designer Joey Simas dives deeper into these changes and what we hope to see from Icebox in the near future.

The changes to mid are aimed at adjusting lines of sight and making these spaces more comfortable to play in.

Introducing initial testing of a new “deterministic map system” in LATAM. The goal of this system is to increase the variety of maps that players will encounter. If there are no issues, we plan to activate this system (explained below) for all regions within the next few days/week. Although this is LATAM region only, we are including it here as a heads up if we decide to expand. Stay tuned to the official VALORANT channels for updates.

Here's what's included in the Battle Pass for the new season thanks to @ValorLeaks: 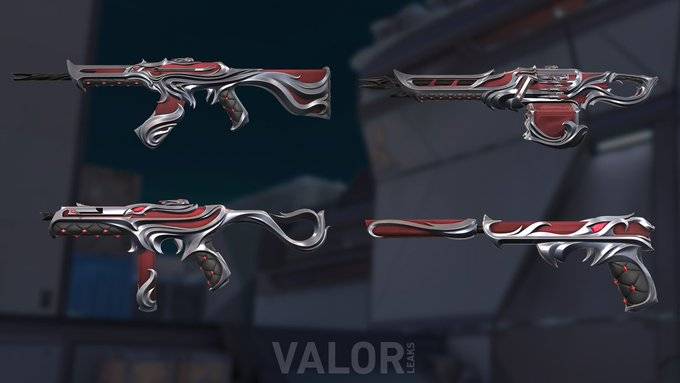 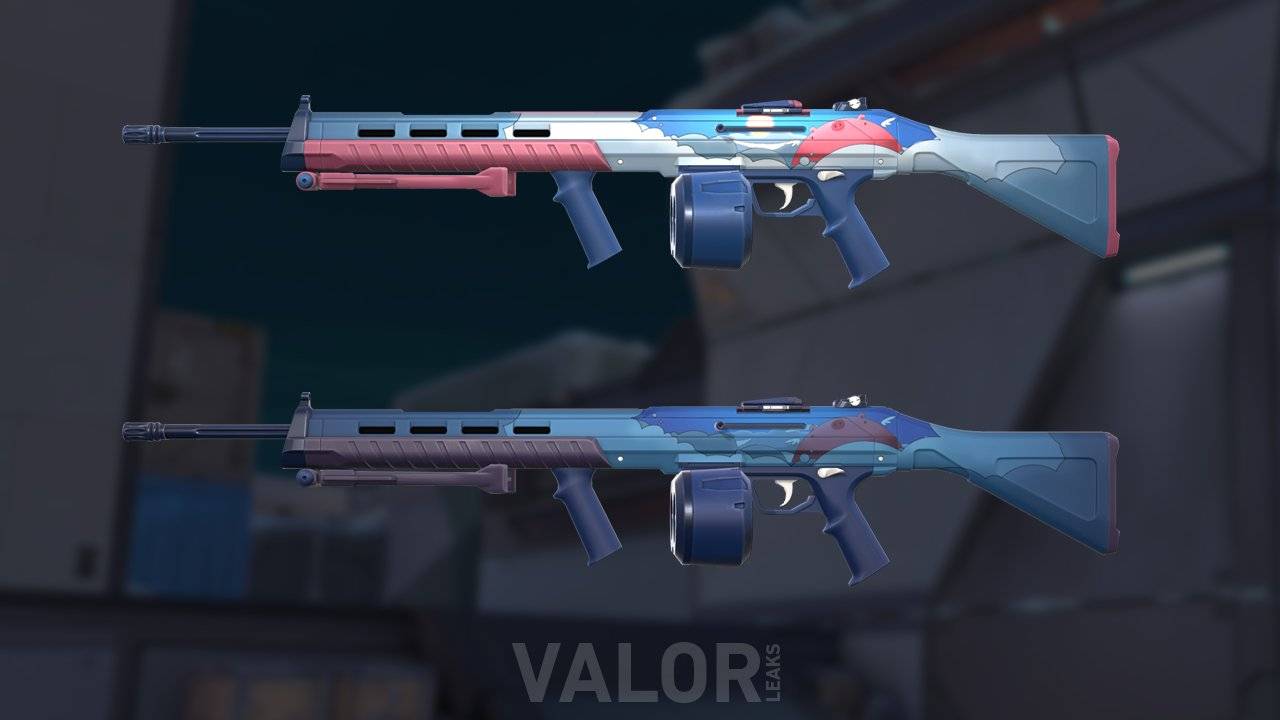 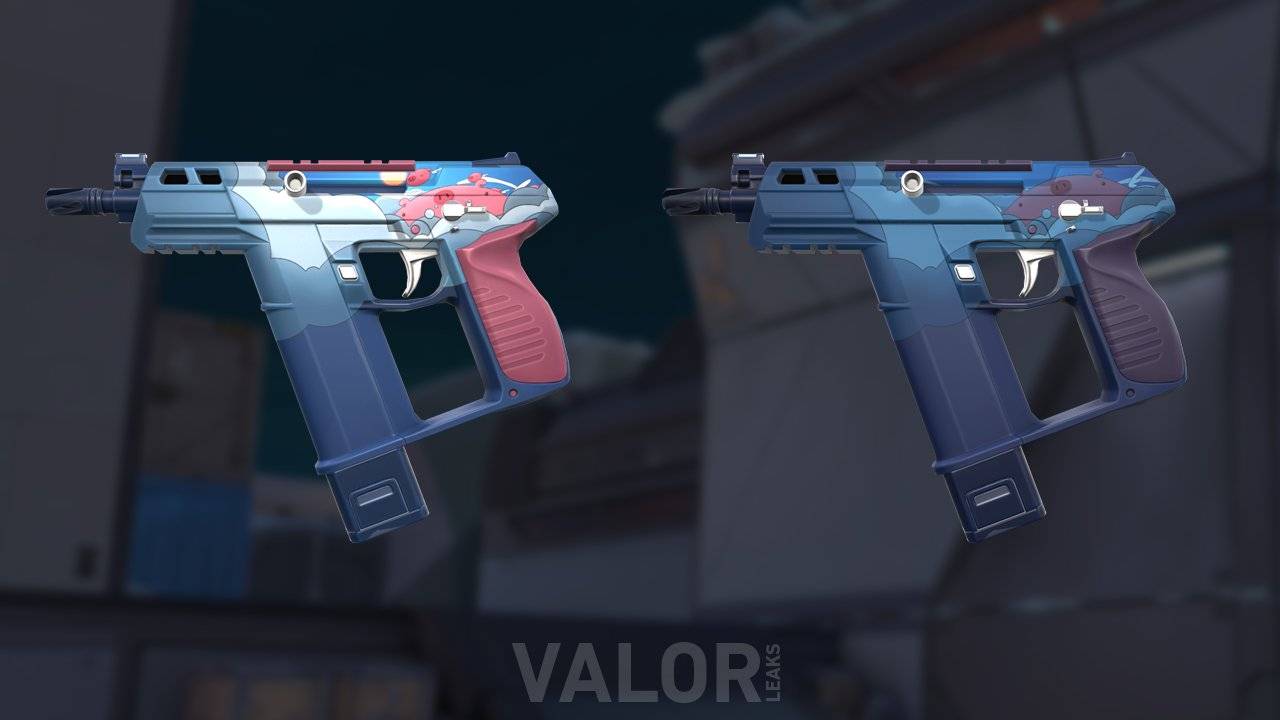 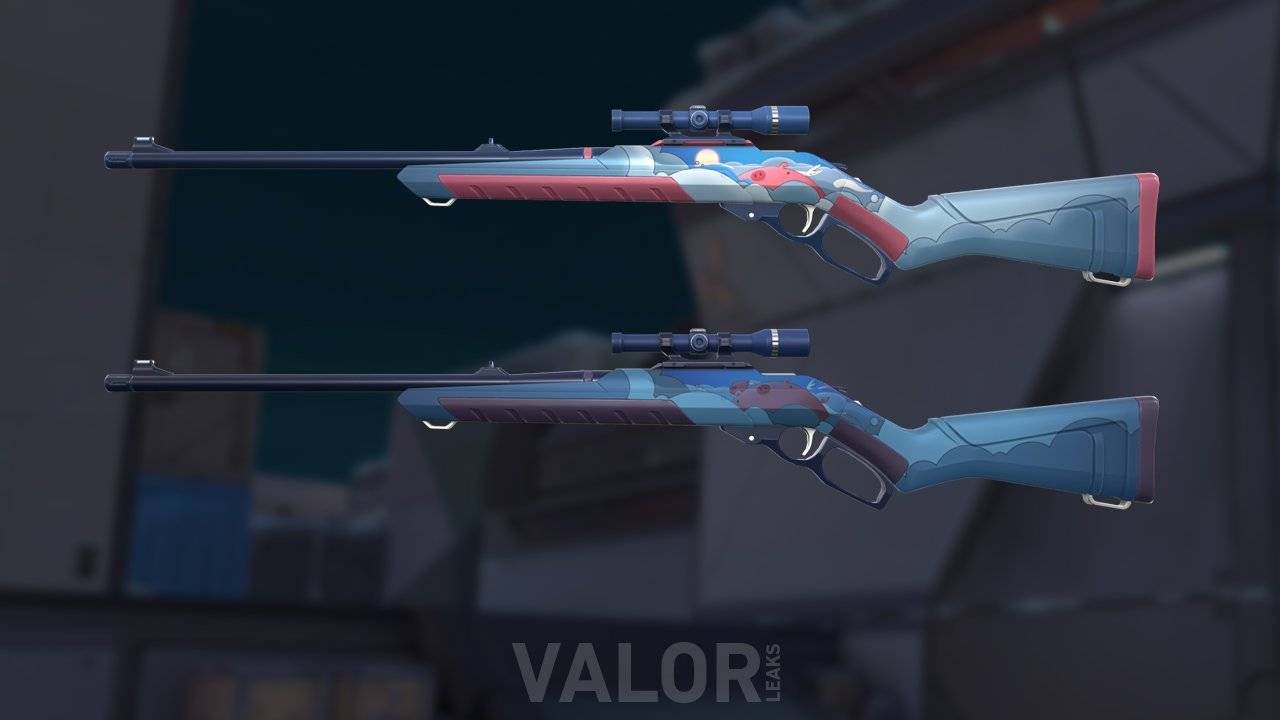 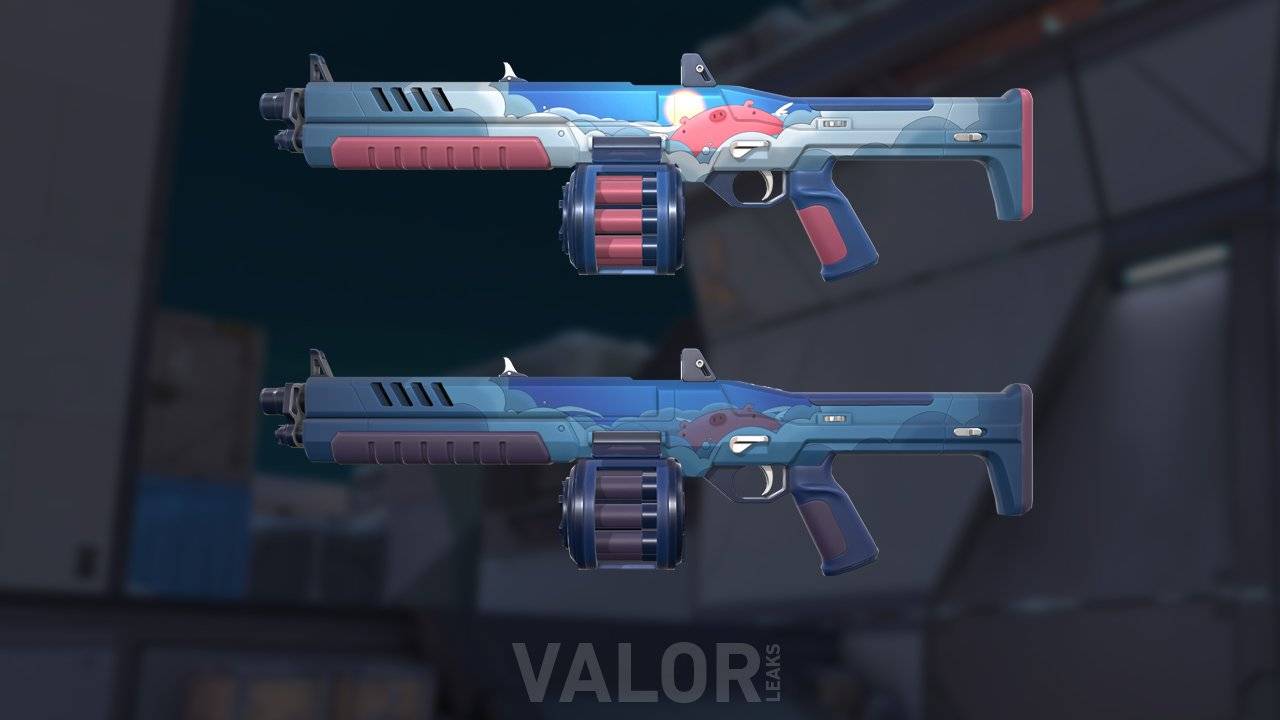 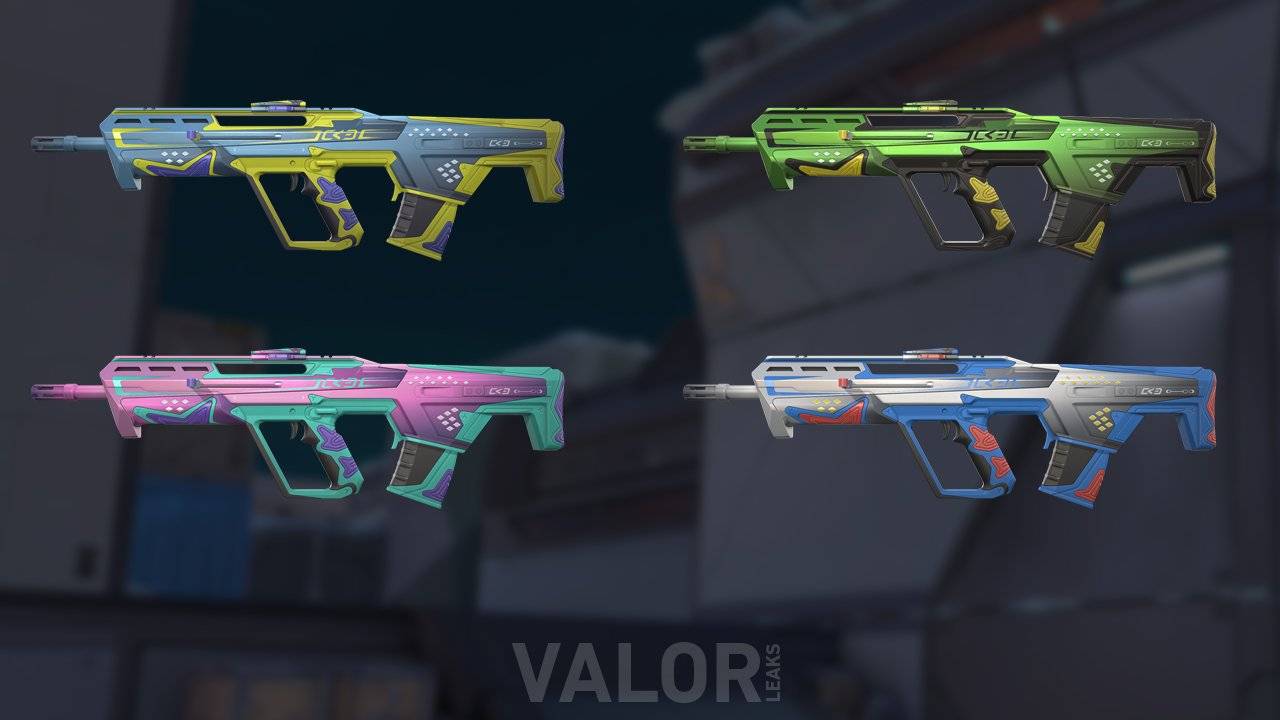 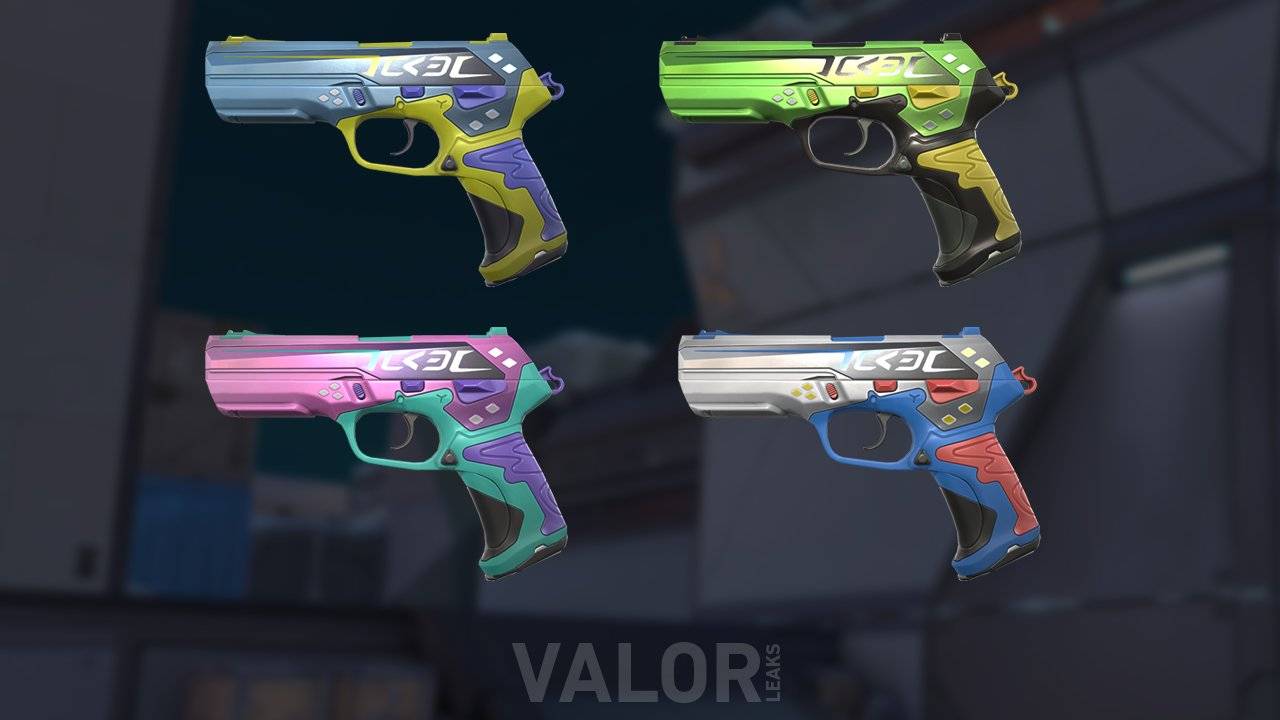 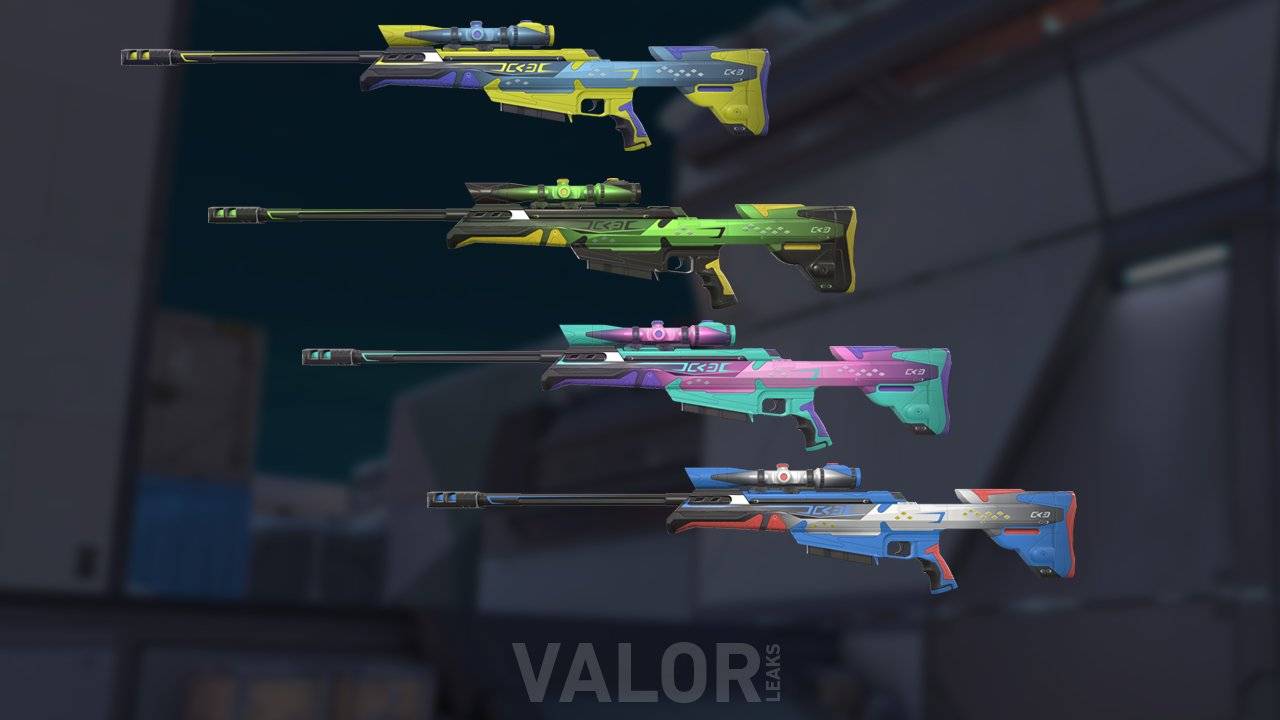 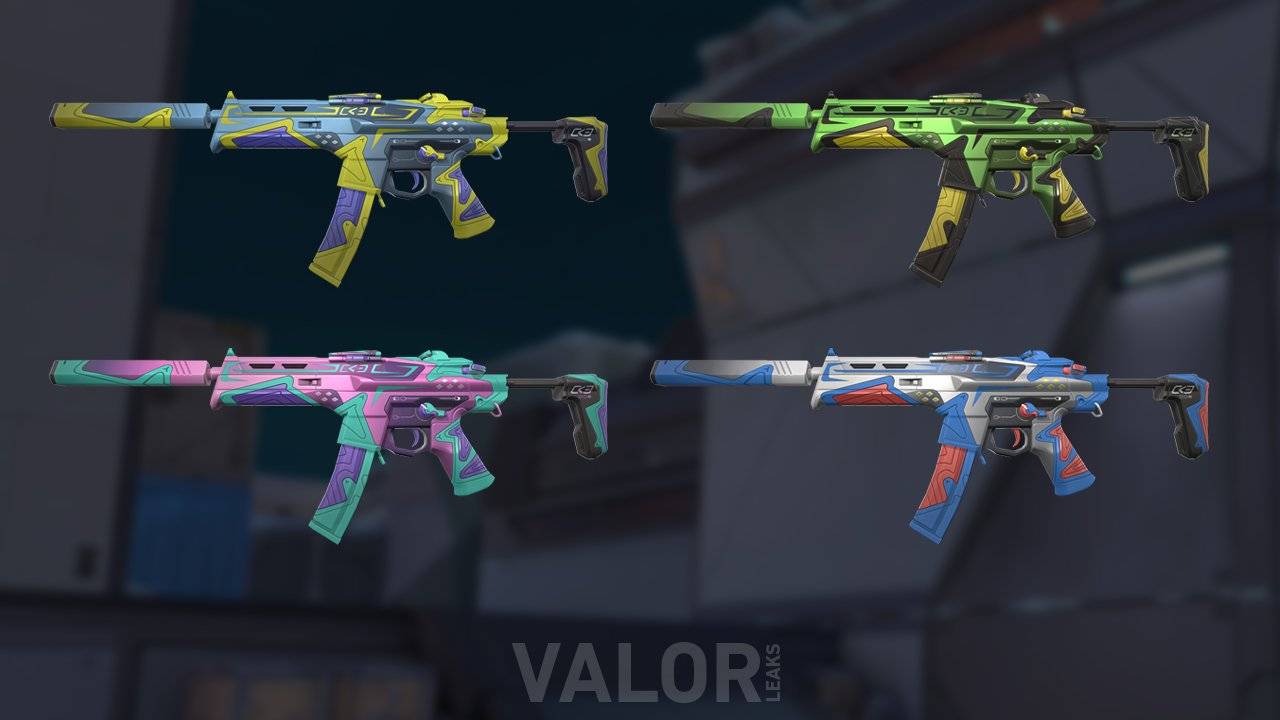 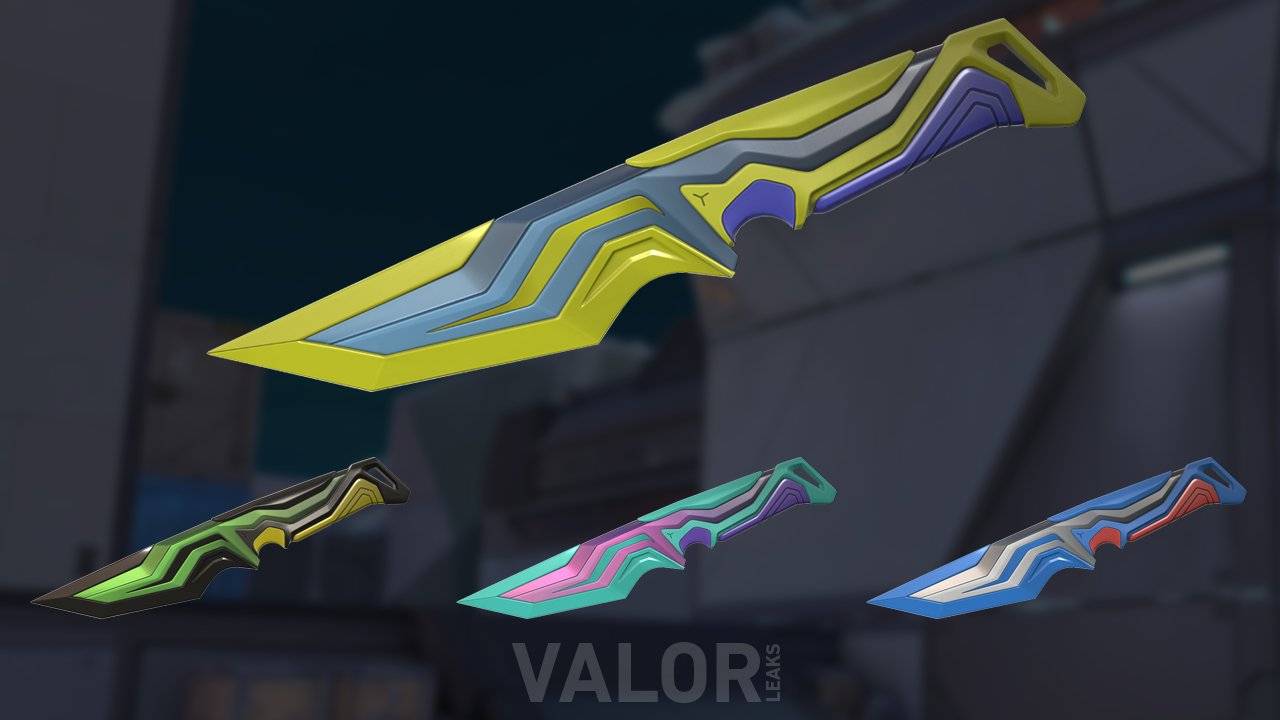 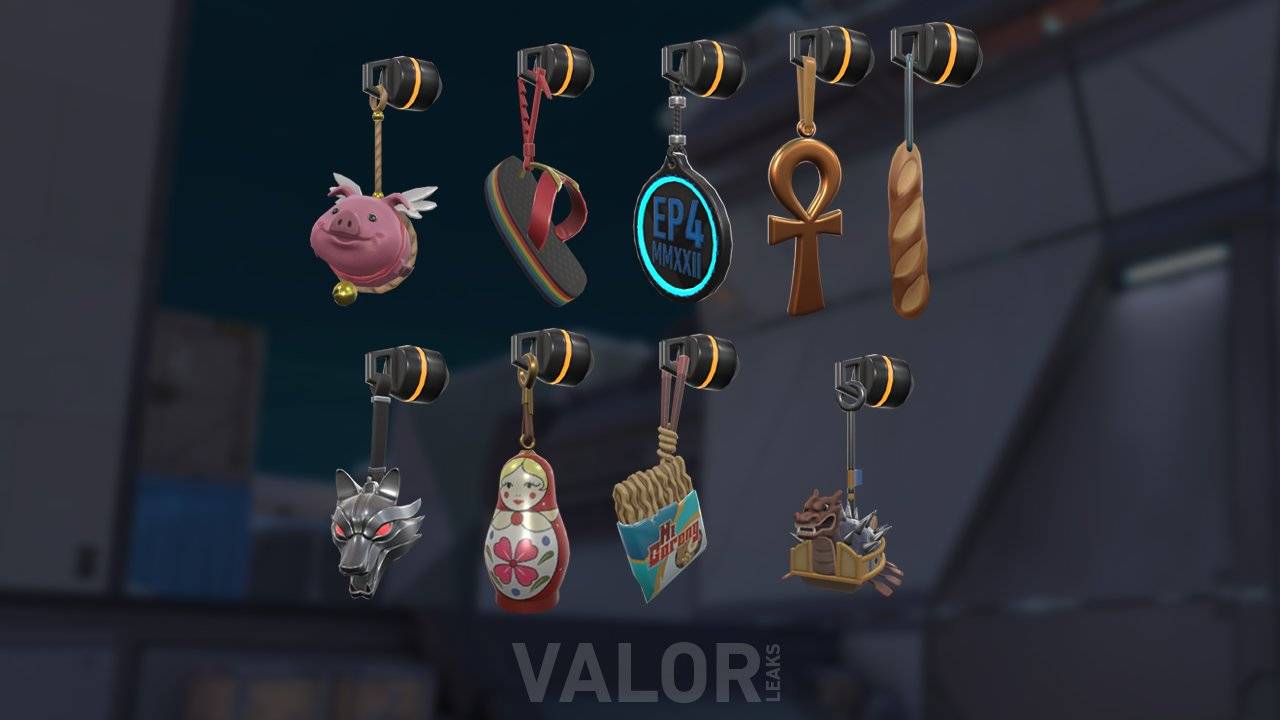 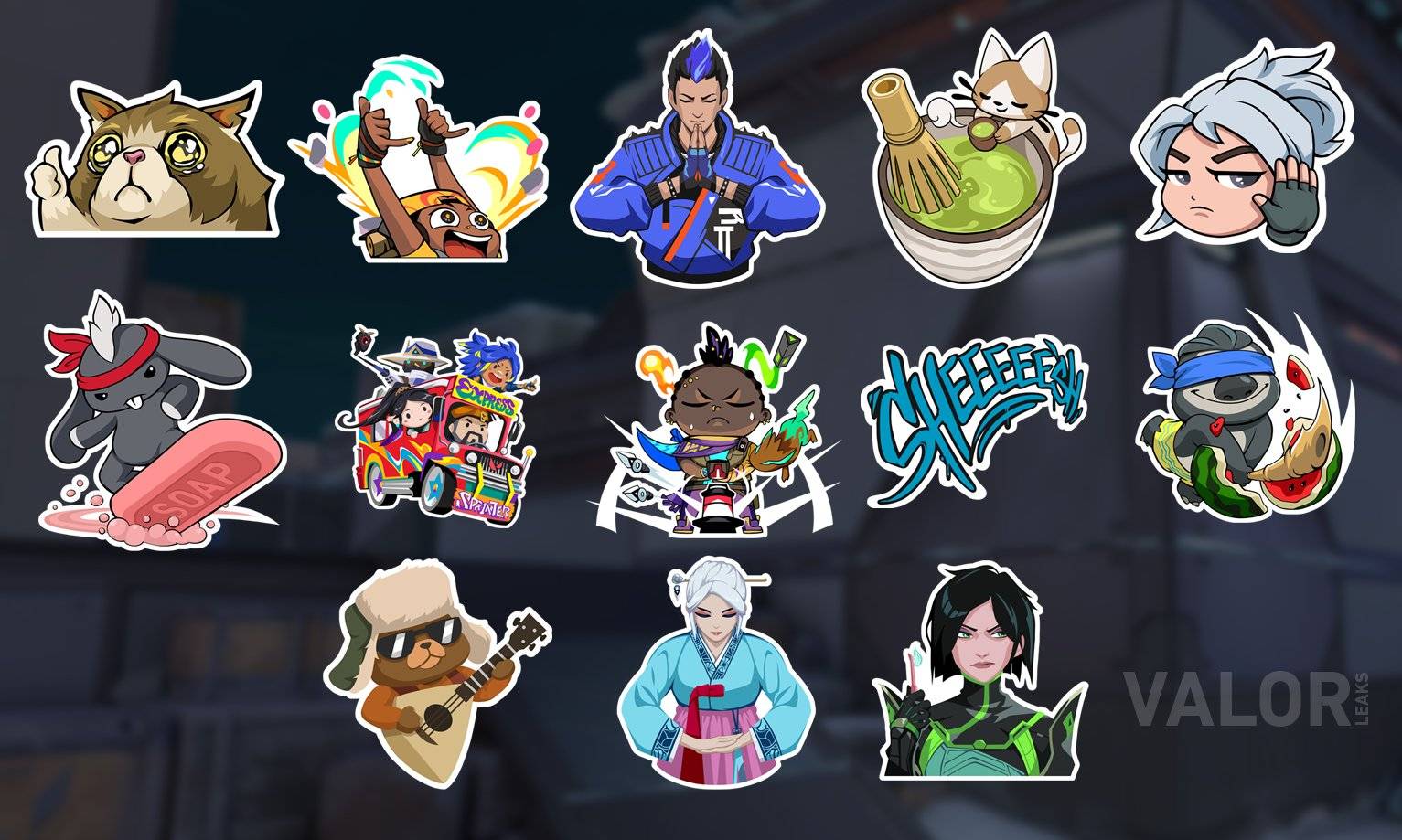 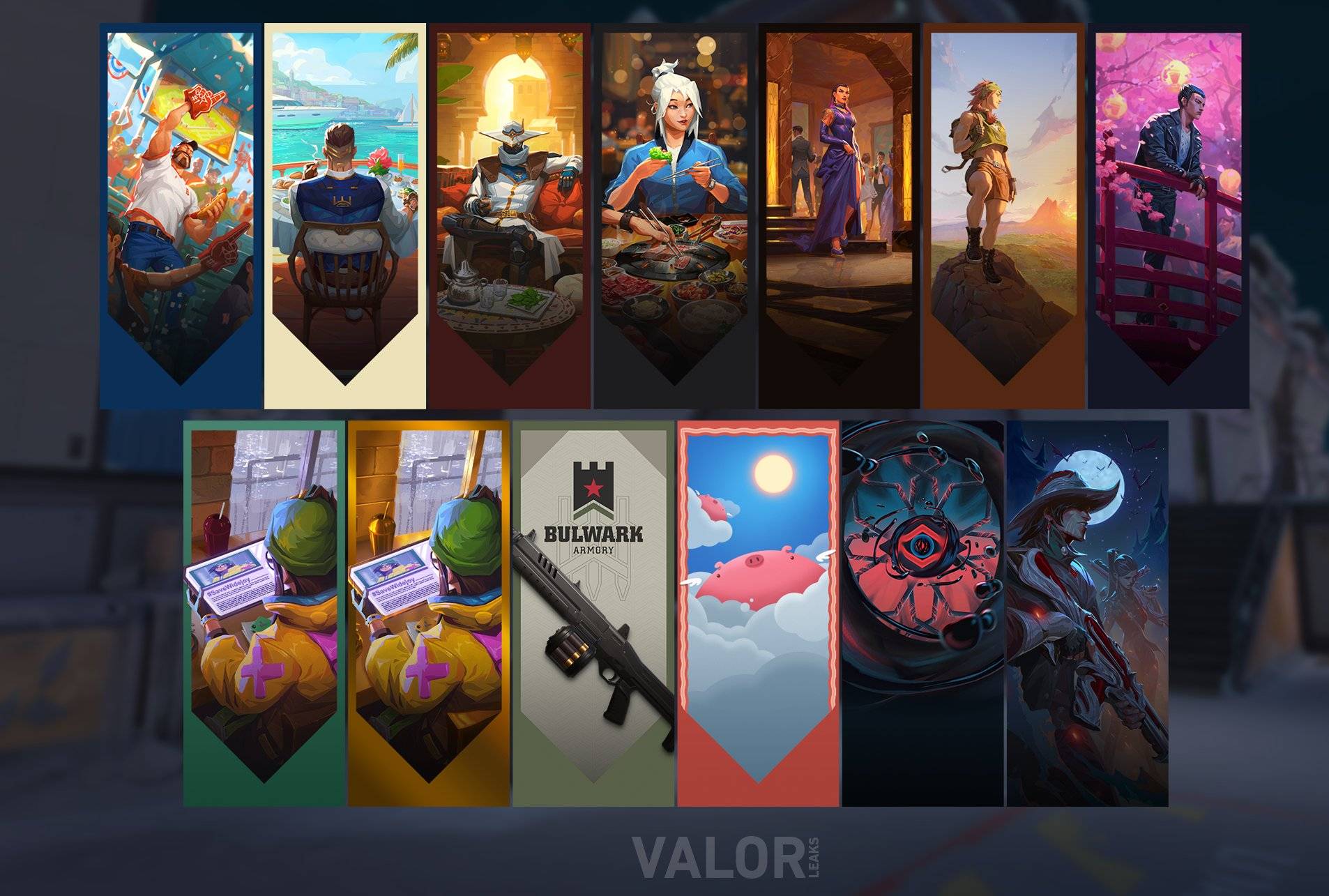 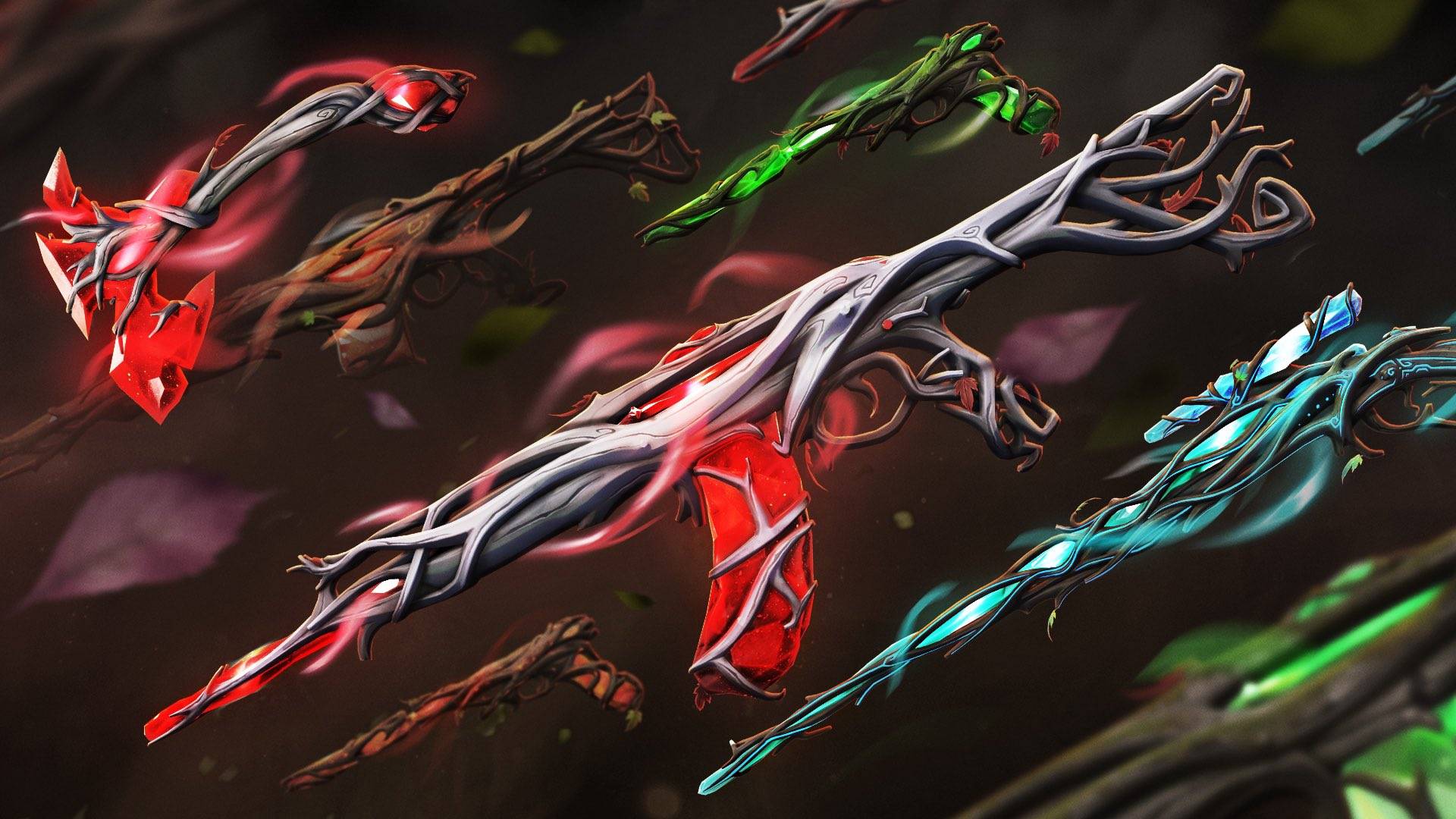 This bundle comes with a unique finisher.

A better look at the finisher pic.twitter.com/GYLOalYMG1

We wont be receiving a new agent in this update, however we have information on Agent 20 who is known as 'Victoria Vector'.

You can find out what we know about her here.