Vanguard Season 2 will see plenty of new content, including new killstreaks, equipment and perks. While Warzone will be introduced to new features, map changes and game modes.

Zombies is also getting a complete overall with tons of new content.

Here's what you need to know.

Season 2 is releasing on February 14th, 2022 after the original date was delayed by almost two weeks. 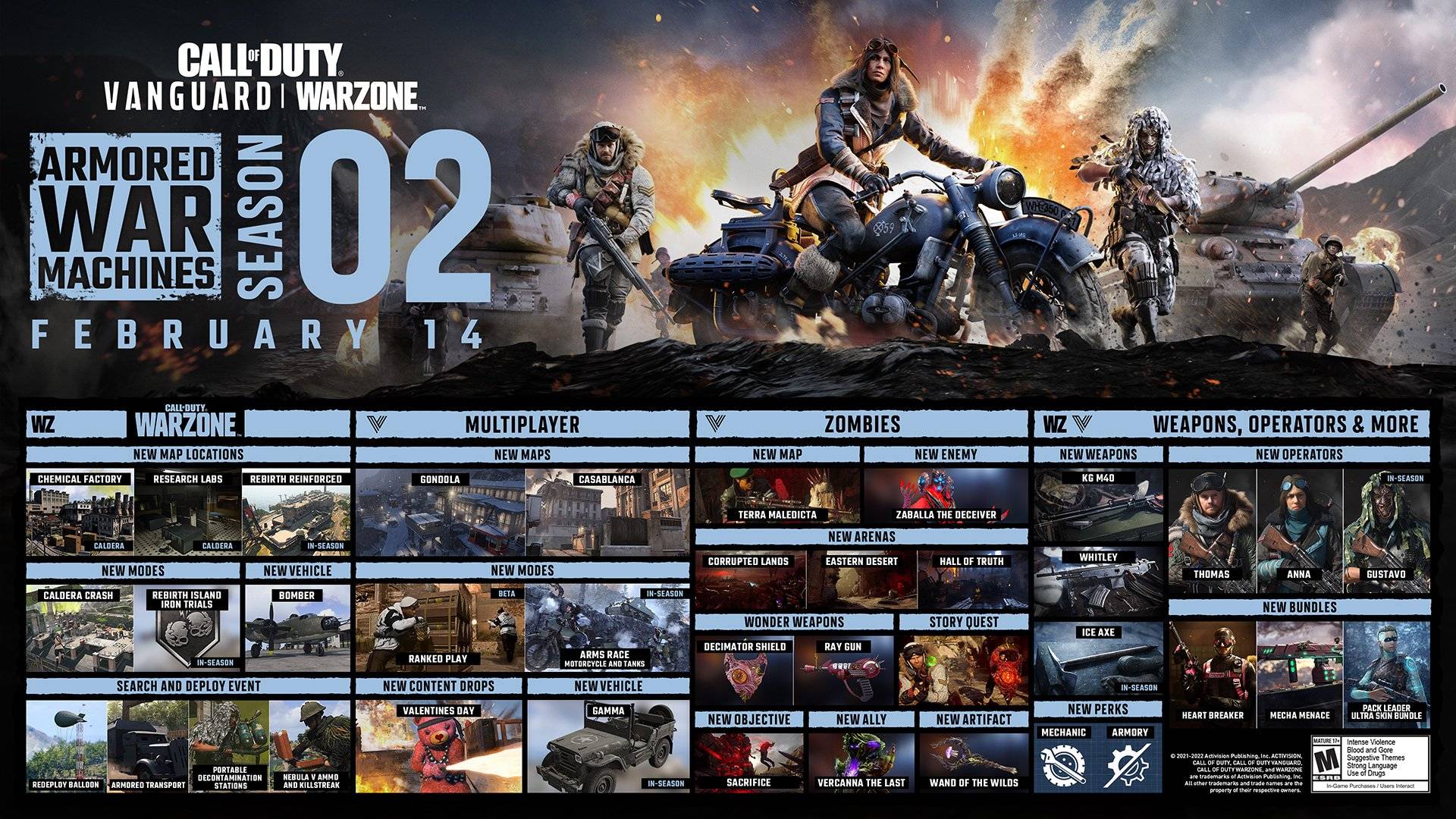 Those who pick up the Battle Pass also receive these instant rewards, along with access to all content across its 100 Tiers:

Pick up the Battle Pass Bundle, and you will receive access to all 100 Tiers plus 20 Tier Skips to instantly advance through a fifth of the Pass. You will also get a Legendary Bonus Skin for Wade Jackson.

Adopted across several Scandinavian armies during the war, and the preferred weapon of Anna Drake, the KG M40 is a high-caliber, fully-automatic weapon that rivals the first three Assault Rifles unlocked in Vanguard.

Boasting the second highest damage per shot in its category, a similar effective range to the NZ-41, and a fire rate above 600 RPM, this weapon can be a strong contender in mid- to long-range engagements. Its strengths can be fully unlocked when an Operator can control its recoil, a mix of horizontal and vertical kicks like the Cooper Carbine, but with slightly better centering speed.

The KG M40 comes with three 25-round 8 mm Klauser rounds by default, which can be upgraded to a 35-round drum for a solid Multiplayer Loadout. Those looking for a new Warzone Primary should level this up right to its 50-round .30-06 drums, as the increased power and capacity suit it better for skirmishes between two teams along with the occasional third-party squad.

Dive into its barrels, and you will see a burst modifier for those looking to potentially pivot from the Itra Burst, a few others tailored toward either recoil control or speed, and a fire rate boost that nearly doubles recoil — a high-risk, high-reward choice for skilled Operators. 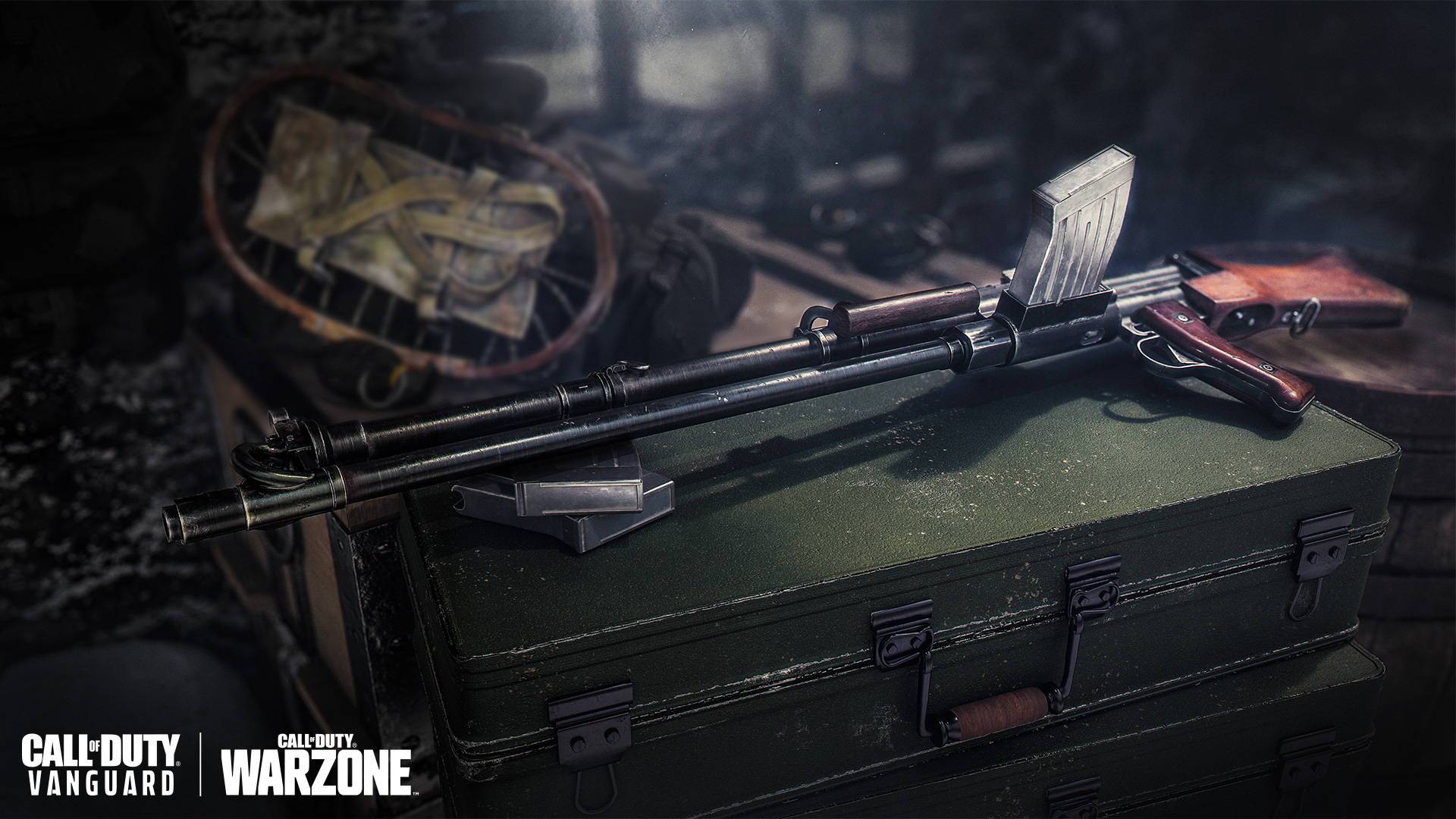 The Whitley represents one of the first machine guns ever used in warfare, rivaling its Battle Pass brother for a strong mid- to long-range tool across all three game modes.

Despite its age, this LMG is highly customizable, and even in its base form it plays a niche role with the best damage per shot compared to its four Vanguard competitors. In Multiplayer, you may need only two shots out of its 80-round magazine to down an enemy, but only if one is a headshot. And although its slow fire rate can annoy impatient Operators, its low recoil can quickly eliminate targets. This predictable pattern keeps it steady when firing out to the second-best effective range in its class, so long as the Operator adjusts accordingly.

Take a trip into the Gunsmith and you’ll find that its .30-06 Round Mags can be upgraded to fit 120 bullets, more than enough for squad combat, or swap it out for the massive 160-Round .50 BMG Boxes, which grant a serious boost to damage per shot. There are also four barrel options, two of which bump up fire rate, with one ramping it up to over 1,000 RPM with default ammo at the cost of some damage.

This weapon may have great potential across Vanguard and Warzone, but if you have skills like Thomas Bolt, the Whitley may soon become your favored weapon. 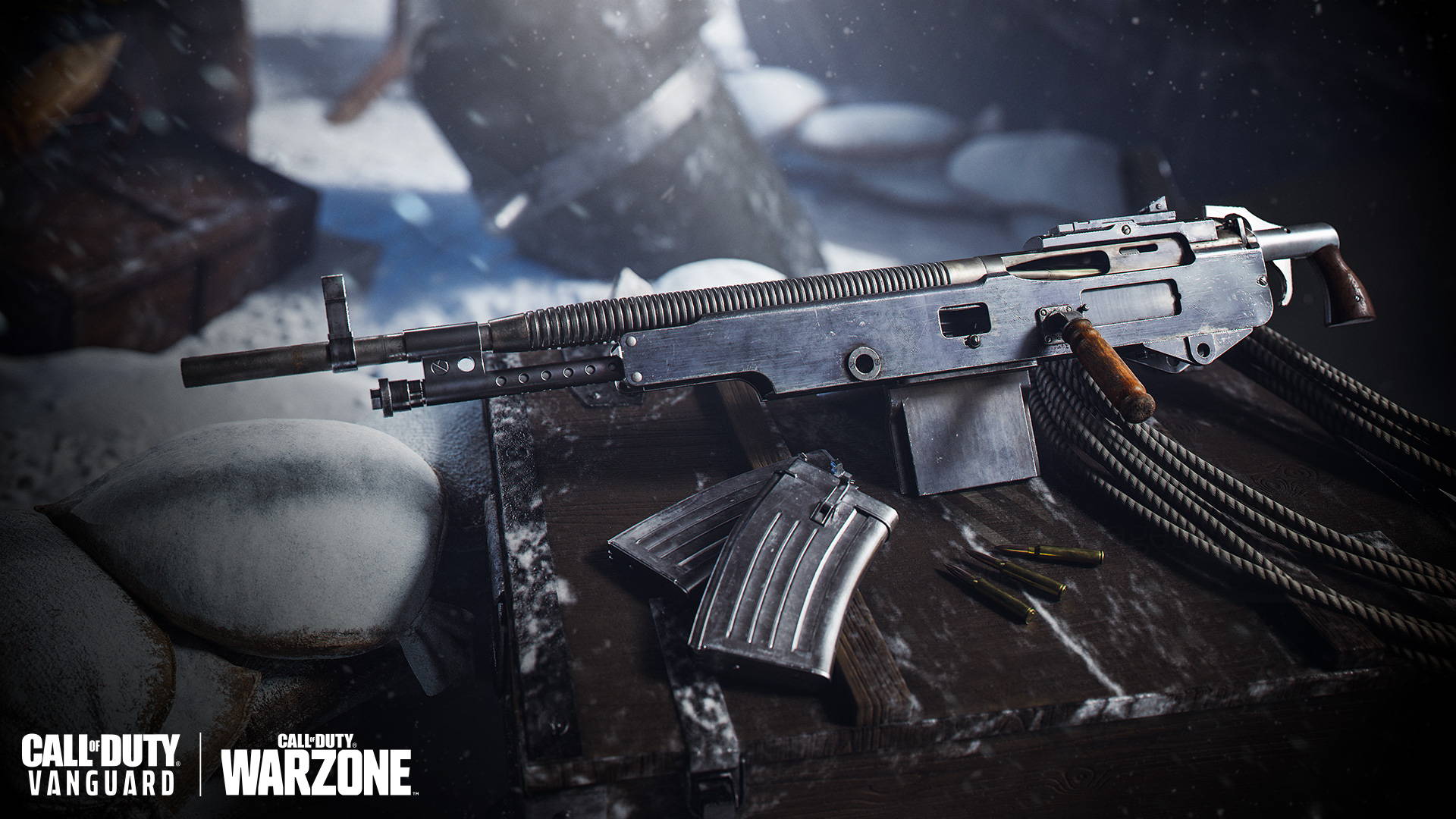 Born in Vienna and witness to the Axis destroying everything she loved, Anna Drake will stop at nothing to bring vengeance down on those who hunt the vulnerable.

Learn more about her, and the rest of Task Force Yeti, in our biographical overview for this new squad here.

Anna Drake comes with her cold-weather gear via the default “Overcoat” Skin, and calls the brand-new KG M40 her Favorite Weapon. Level her up to unlock thousands of Player XP and Weapon XP for the KG M40, two additional Operator Skins, two Quips, a chilling new Finishing Move, and more. 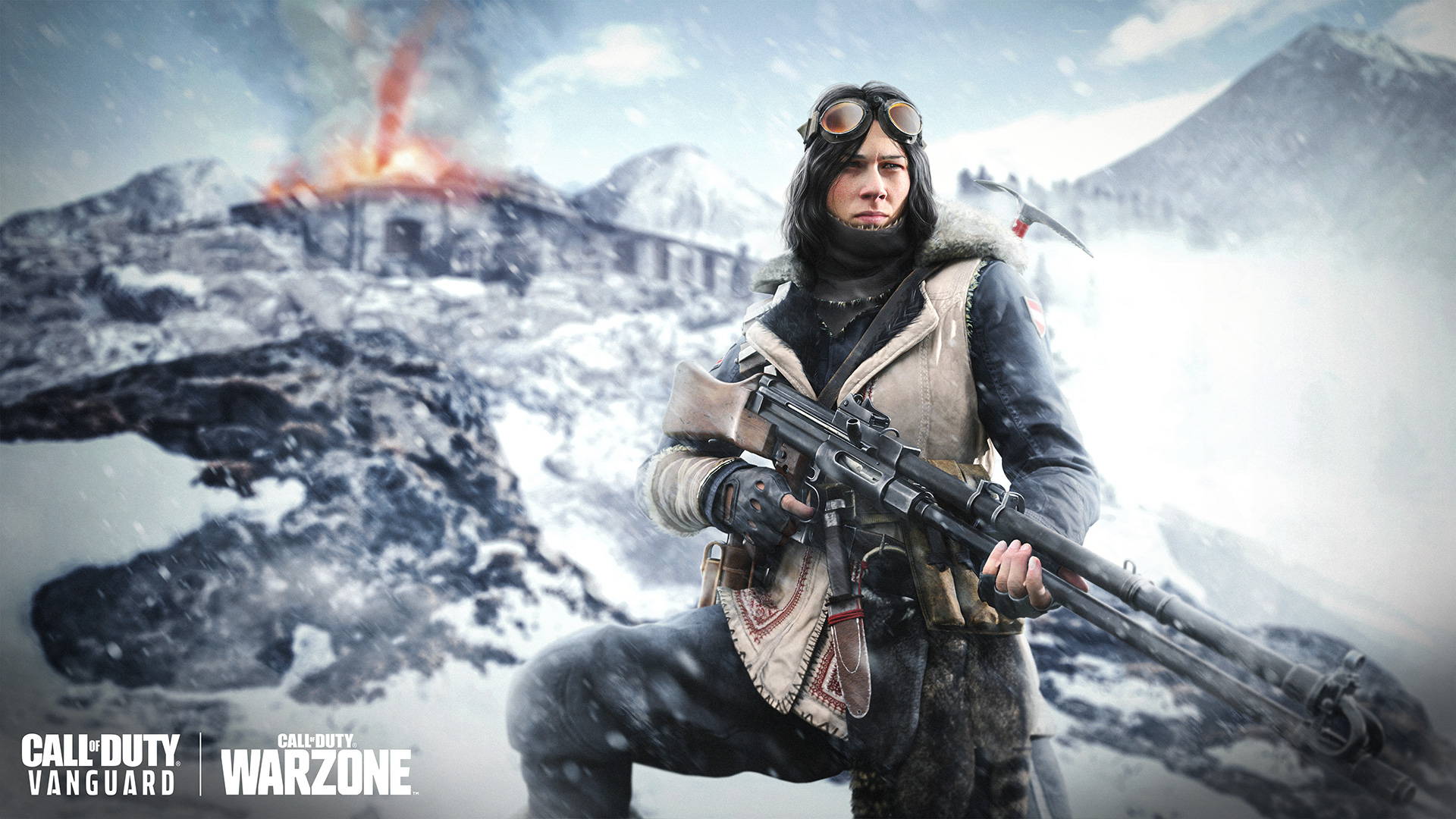 As the league continues its regular 2022 season schedule following an exciting Opening Weekend, Vanguard will offer a bespoke Multiplayer Ranked Play mode (launching in Beta at the start of Season Two) featuring league-approved rules, visible Skill Ratings, and new competitive rewards among other innovations from Treyarch and Sledgehammer Games.

Stay tuned later this week for more information about this fourth pillar of Vanguard in a dedicated broadcast from the Call of Duty League and Treyarch.

From North African deserts to the European mountains, Season Two is serving up two traditional Multiplayer maps at launch, as well as the largest locale in Vanguard yet during the season.

A shining jewel of Morocco, Casablanca is a medium-sized, three-lane-style map within a bustling marketplace. With several buildings to explore and climb upon, expect a variety of vertical engagements that invite a variety of close- to long-range tactics.

Don’t look down on this medium-sized, three-lane-style map. Take a trip on the Gondola to travel above a large gulch and fire watchtower, but hop off before it rides off the cliff! Operators can also take advantage of the long sightline this gondola route provides, or head through the power plant and caves for more close-quarters battle. 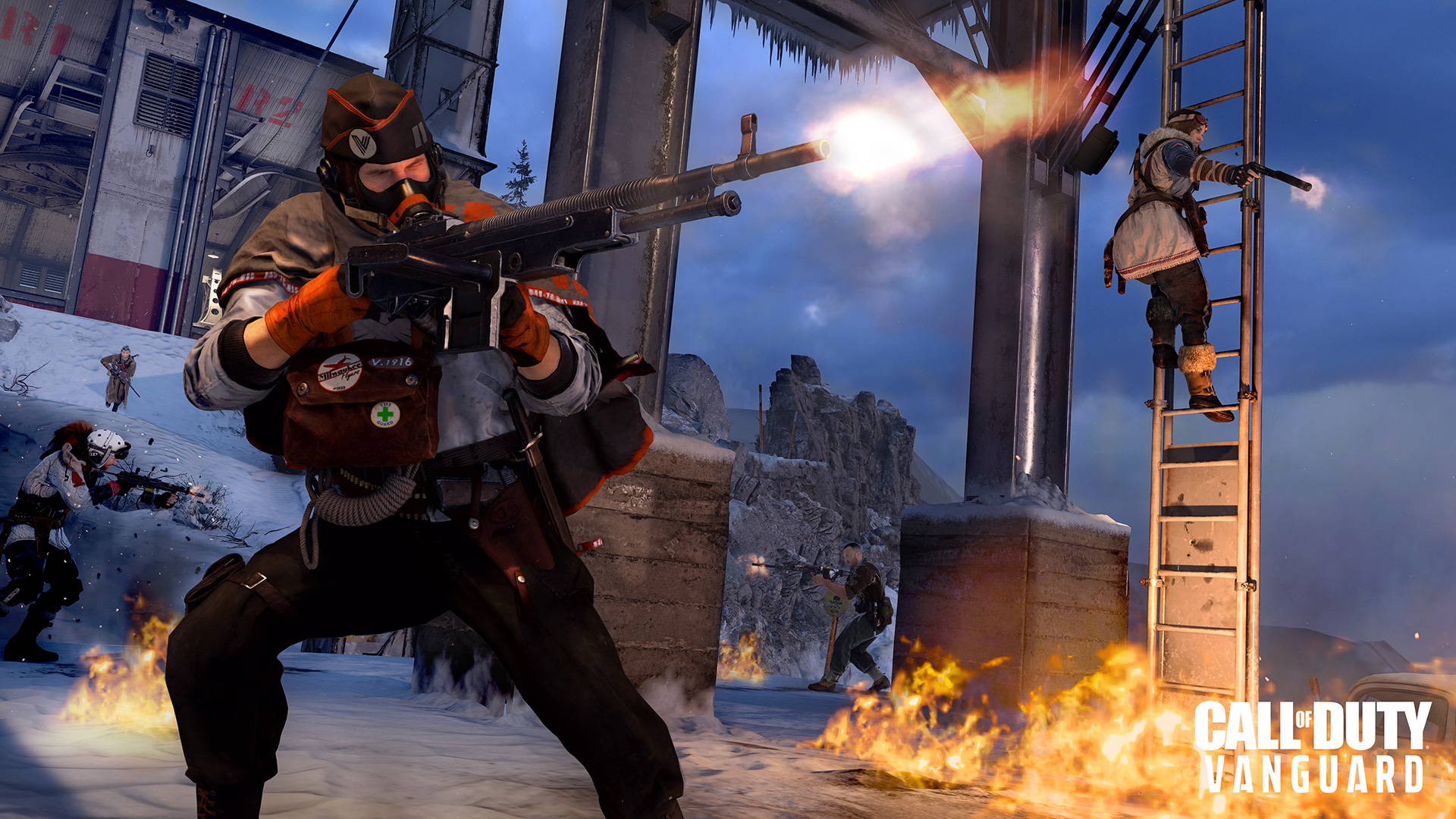 A familiar sight for veteran players, the Sticky Bomb is a direct rival to the Frag Grenade and Gammon Bomb as a throwable explosive equipment piece.

Consider it the perfect choice for those stuck between a Frag and a Gammon Bomb.

A direct counter-Perk to Engineer, Armory is ideal for Operators who use more than just their weaponry in combat, namely placeable Demolition Charges, concussion mines, and placeable Field Equipment pieces.

Mechanic provides a reasonable buff to Field Upgrade charge time, making it a must-have for completing challenges related to them or for Operators who love using them. 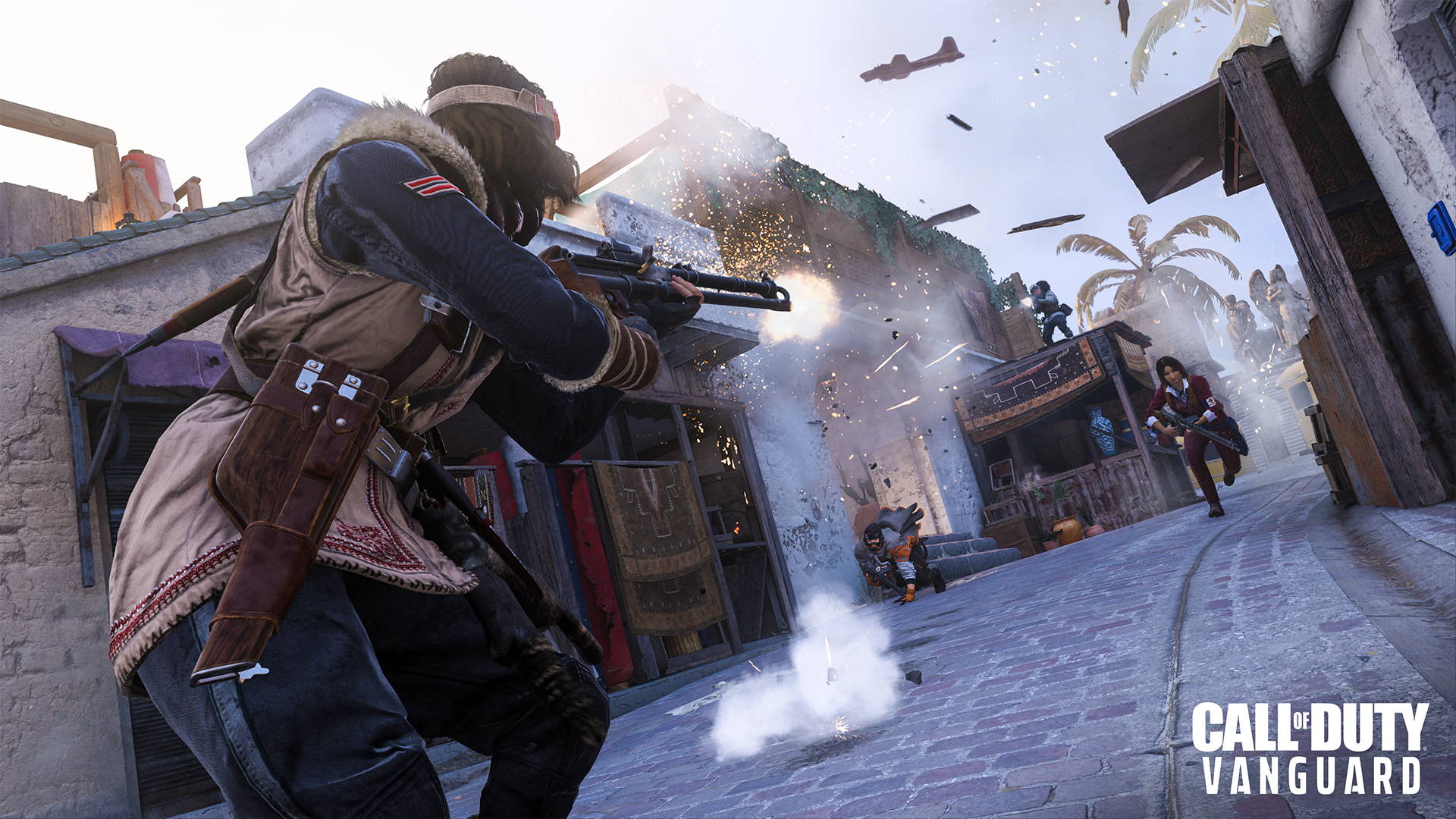 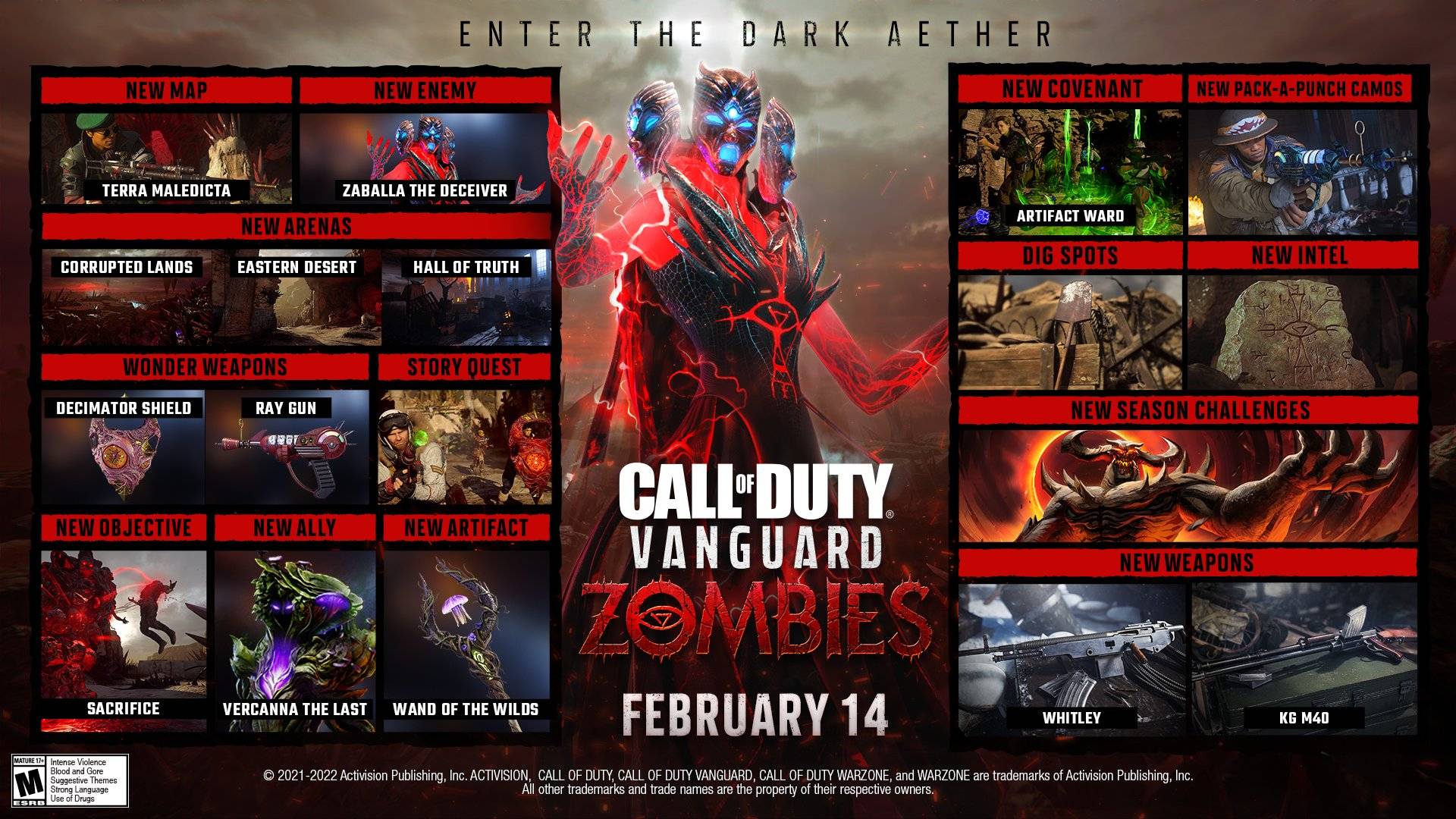