The hardest part of any MMO isn't an endgame dungeon or PvP arena — it's figuring out which class to play. If you're one of the many new players looking to get into Lost Ark, the first step is figuring out which class is right for you. There are five main classes in Lost Ark, and each has its own set of subclasses. Every subclass is viable, but there are some that stand out above the rest for both PvE and PvP. Our Lost Ark class tier list will break down and rank all the classes and subclasses currently available so you know where to invest your time.

As previously mentioned, every subclass in Lost Ark is viable. That's not an empty statement, either. You really can pick a class and run with it all the way to the endgame and have a good time.

There are, however, some considerations to make on a more meta level that factor into our ranking of the Lost Ark subclasses. How viable they are in a fight, how they synergize with teams, how easy they are to level, and how expensive their Engravings are all played a role in this list.

With that in mind, here's our ranking of all the subclasses in Lost Ark.

Below, we'll break down each subclass by its PvE placement in our Lost Ark class tier list. Don’t worry PvP fans, as we’ll include notes on how they fare in PvP as well. 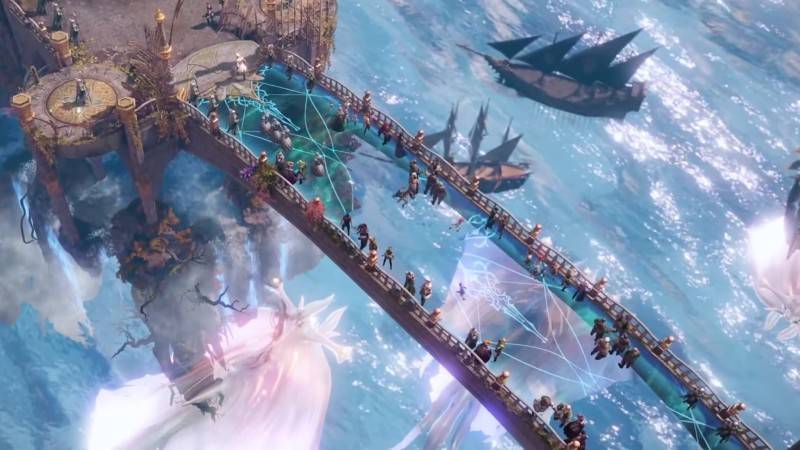 The bard earns its spot in the S tier handily, being a near indispensable asset on a team whether in PvE or PvP. Bards largely work to support other players with their myriad buffs and healing abilities, and are a vital organ to any functioning team. Sure, you won't be doing as much damage as other players, but they'll be alive and dealing oodles more damage than they would be without you. Because support classes aren't as alluring to new players, you also won't be competing for expensive DPS engravings, and will save a bundle of gold.

Paladins can build towards DPS or Support, but for our rankings — both PvE and PvP — we're assuming you're playing Support. Support Paladins confer many of the same benefits to their teams as bards do, with a long list of heals and buffs to dispense.

Gunlancers play a pivotal role in PvE, and can be a valuable asset in PvP. For players used to being the main tank in a game, the Gunlancer is the right class to play. They can utilize their gunlance to deal decent damage, but they shine when using their shield and abilities to protect their team and draw aggro.

For those who like swinging big swords around, the Berserker is the right choice. While its abilities are more suited for PvE, Berserkers can still find a home on the right PvP team.

Gunslingers work with three sets of guns, each tailored for a different range. This versatility gives them an advantage over other classes and subsets of the gunner category, allowing them to pick fights with both close and long-range foes.

Sorceresses make use of magic spells to go on the offensive, and with the right equipment they can do massive amounts of damage. In comparison to the other mage subclass, bards, they don't offer much in the way of support. However, their damage output still makes them a valuable asset on a team.

The Artillerist is a gunner subclass that makes use of large, hulking guns to deal AOE damage. Carrying around these large guns makes Artillerists noticeably slower than other classes, and therefore more susceptible to taking damage. However, their damage output is well worth the slowdown.

Out of the martial artist subclasses, the Wardancer stands out for its combination of rapid strikes and elemental damage. Playing this class requires a fair amount of dexterity on the player's part, but the results can speak for themselves.

Deathblades shine in PvP for their ability to control the battlefield. They can also play a great role in PvE. Deathblades are good at targeting single enemies and making short work of them, limiting their viability in larger scale PvE conflicts but making them perfect for team fights. 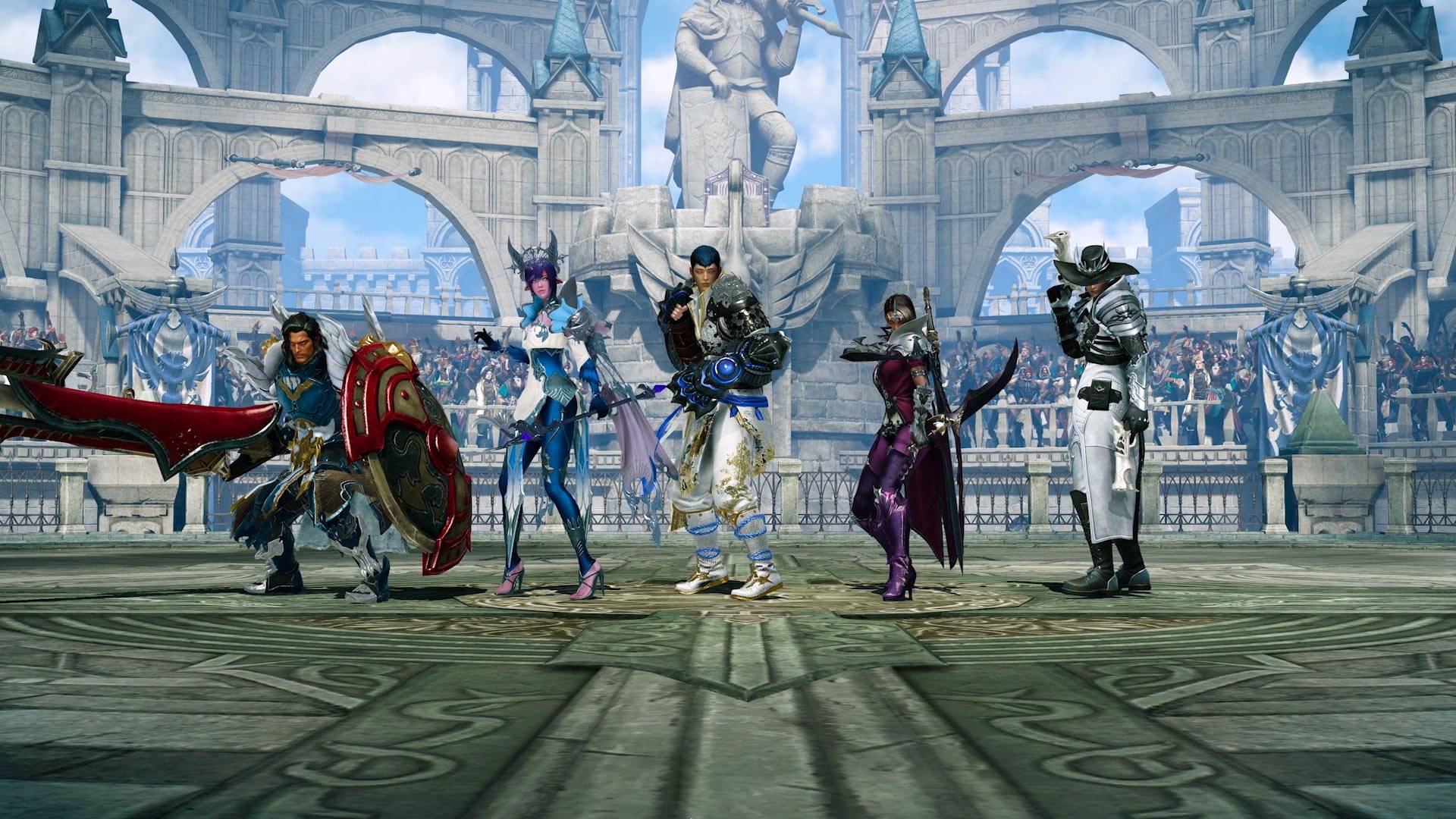 While not as heavy hitting as the Deathblade, the Shadowhunter class is still a solid pick for those who like to engage with foes head-on. As a Shadowhunter, players get to turn into a demon in order to gain their demonic abilities.

Sharpshooter is a great class for dealing damage at medium and long ranges with his bow and litany of specialized arrows. At closer ranges, however, this class can struggle, and Sharpshooters are not as versatile as their gunslinger siblings.

The Striker is a martial artist subclass that is pretty decent overall. They do solid damage, have some decent abilities and buffs, and can stand out at times. They aren't as maneuverable as Wardancers, but won't be as demanding on your reaction time and responses either.

Similar to the Striker, the Soulfist subclass isn’t as versatile as the Wardancer, but it offers players a unique playstyle experience. Soulfists use both melee and ranged attacks to make short work of enemies.

While they may be in C Tier, Scrappers are still worth trying and are viable, they just aren't as impactful on the battlefield as the other martial artist subclasses. They also require the player to keep track of multiple resource pools to use abilities. That can be a handful while also juggling multiple enemies.

Deadeyes can be one of the most technically challenging subclasses in the game. They rely heavily on getting back attacks to deal big bursts of damage. While definitely viable, Deadeye is one you should probably return to after having run through the game with another class.

Article author: Nicolas Perez is a journalist who has played way too much Civilization 5. He's rambling on Twitter @Nic_Perez_.